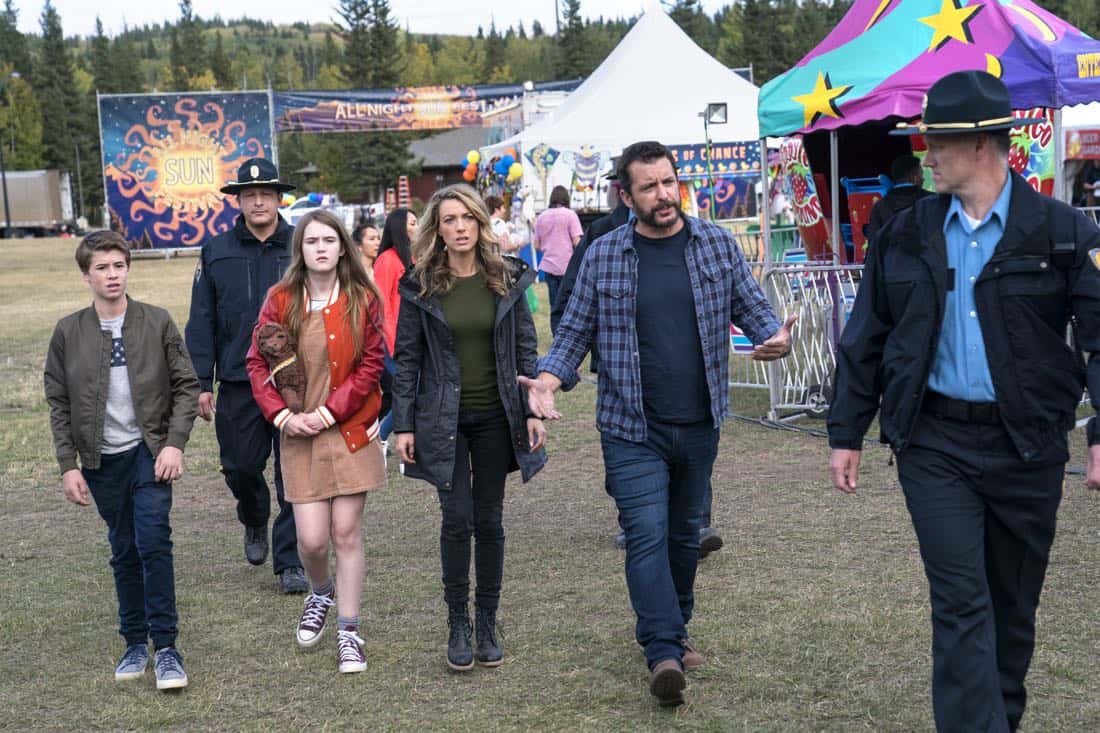 TBS has ordered up another season of hilarious misadventures with TV’s most dysfunctional family. After a bonkers road-trip, a disastrous move to New York City, and a run from the law in Alaska, the Parkers will be back for a fourth season of The Detour, one of cable’s top 10 comedies. With the return of The Detour, TBS is building on the extraordinary success of a 100% renewal rate since the network’s rebrand in 2016.

Created, written and executive-produced by Jason Jones and Samantha Bee, The Detour is an all-too-honest look at the family dynamic. Jones stars in the acclaimed comedy with Natalie Zea, Ashley Gerasimovich and Liam Carroll. Season 3 reached more than 25 million viewers across TBS’ linear, VOD and digital platforms, reaching an increase of 74% in digital views.

The Detour has been hailed as “one of the most underrated shows on TBS and in all of TV” (Indiewire) and “a surprising, fun, and filthy take on the family sitcom.” (Splitsider). The Detour is executive-produced by Jason Jones, Samantha Bee and Brennan Shroff.