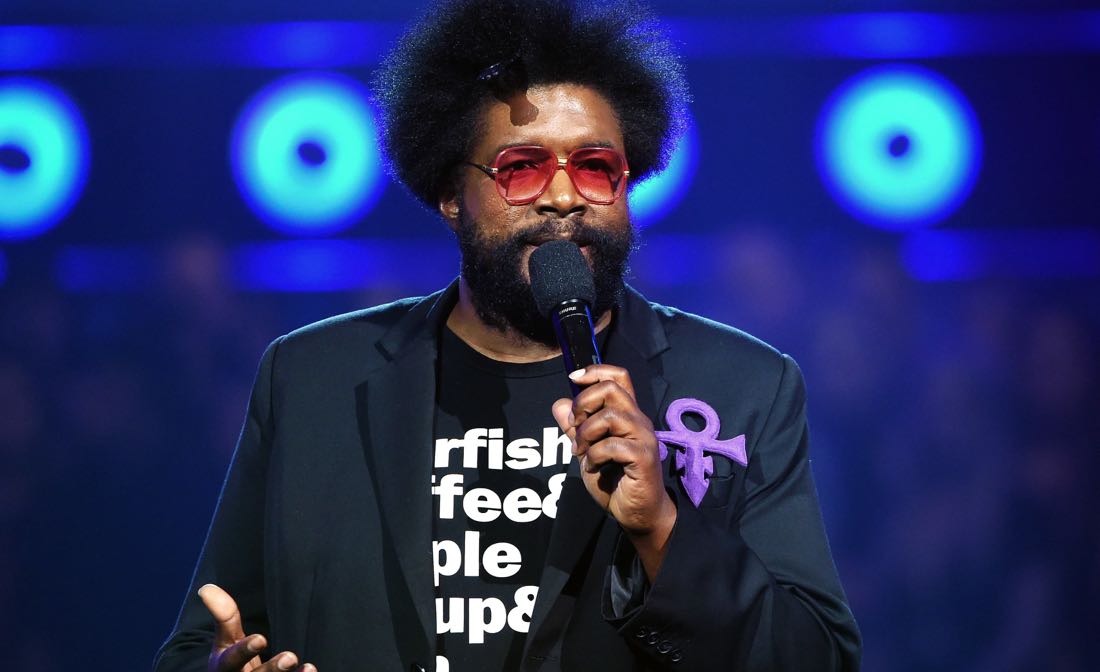 TBS, a division of Turner, has greenlit Storyville, a new digital animated series co-created by OkayPlayer. The top-rated network is also in development on Think B.I.G., a scripted series based loosely on lyrics by the late, great Notorious B.I.G. The two projects are the first to emerge from a new strategic content partnership between TBS & TNT and New York-based content and media organization Mass Appeal.

TBS has ordered 10 episodes of Storyville, which is already in production. Created and produced by Mass Appeal in partnership with Okayplayer, the digital animated series will feature funny, absurd, weird, and sometimes just sheer joyful stories straight from the mouths of top celebrities. Musicians, actors, comedians, writers and artists will tell true life stories which will be animated in rich detail, exposing the sheer absurdity of celebrity life in all of its glory. Storyville will premiere this fall across TBS digital and social platforms.

TBS is also developing Think B.I.G., a scripted series chronicling the misadventures of an inner-city teen desperately trying to create a better future for his daughter and infant son. The plotlines for Think B.I.G. will be loosely based on the lyrics of Notorious B.I.G. The project is being produced and created by Mass Appeal, in partnership with Wayne Barrow of Bystorm Films and Voletta Wallace for Notorious B.I.G. Inc.

“Storyville and Think B.I.G. speak to the types of projects we will cultivate with Mass Appeal moving forward,” said Brett Weitz, executive vice president of original programming for TBS. “Mass Appeal is a leader in developing unique stories with diverse voices. There’s no better partner for us to connect with this vibrant, impassioned audience.”

TBS’s new projects are part of a larger deal with Mass Appeal, which has been creating compelling content that reflects the American urban landscape since 1996. Under the agreement, Mass Appeal will develop original programming for TBS & TNT’s television and digital platforms, presenting concepts on an exclusive, first-look basis. Mass Appeal will also provide creative consultation on programming already in development, work with the networks in crafting original music solutions and licensing tracks from Mass Appeal Records; and developing music-themed specials and unscripted programs aimed at giving viewers an all-access pass to a colorful and unique urban landscape that’s as eclectic as it is revolutionary.

“The new direction that the good folks at TBS are taking is inspiring and totally akin to our position on popular culture,” said Sacha Jenkins, Mass Appeal partner and chief creative officer. “In essence, Mass Appeal’s strength lies in our ability to articulate the innermost feelings of artists and revolutionaries who are in the throes of their most potent creative moments, in a manner that is true to the creators and the movements they help spawn. I think our marriage will produce programming that will inspire a huge cross-section of people to tune in, interact and, in the case of TBS, laugh their asses off.”

Peter Bittenbender, CEO of Mass Appeal, added, “This deal is a major turning point for our business. With the help of Turner, we will now be able to accelerate our vision of growing Mass Appeal into the premier brand for exploring and expanding urban culture. We look forward to helping inspire cultural ingenuity at TBS & TNT.”

The deal was negotiated by Mark Ankner and Jad Dayeh at WME.