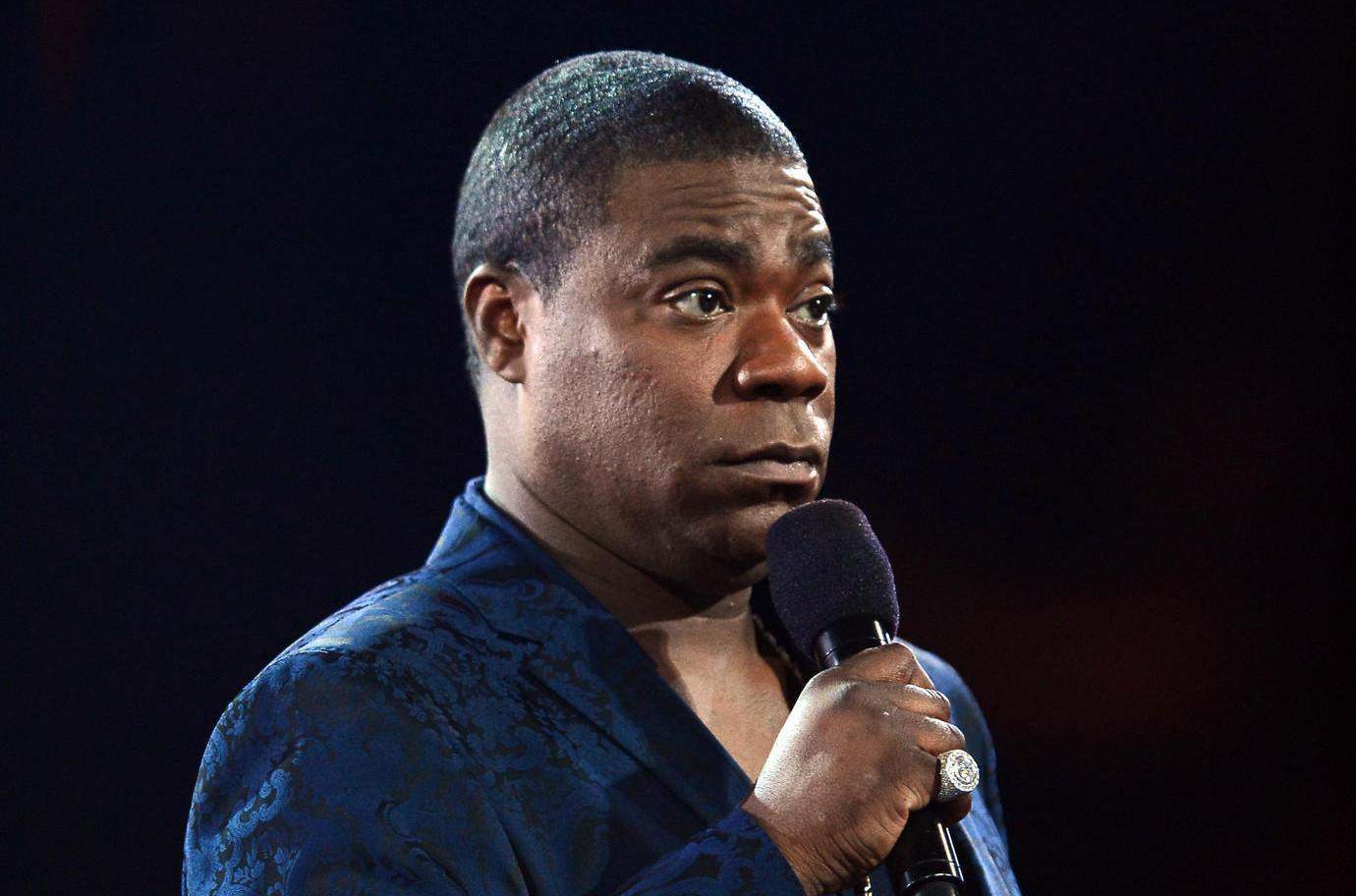 TBS’s stable of original comedies continues to grow with the straight-to-series pick-up of a new series from comedy superstar and multiple Emmy® nominee Tracy Morgan (30 Rock). The untitled series is being created and executive-produced by Jordan Peele (Key & Peele) and John Carcieri (Vice Principals). Morgan will also serve as executive producer, along with Eric and Kim Tannenbaum (Two and a Half Men) and Joel Zadak of Principato Young (Key & Peele). The series is produced by Studio T, TBS & TNT’s in-house production studio.

After being released on good behavior from a 15-year prison stint, Tracy is shocked to see just how much the world has changed in his absence. Returning to his newly gentrified Brooklyn neighborhood, Tracy discovers that his former girlfriend has married an affable, successful white man, who is helping raise his twin sons he never knew existed. Wanting nothing more than to connect with his kids, but having neither the money to support them nor himself, Tracy falls back on the skills he learned in prison to make ends meet while treading on unfamiliar territory.

TBS has ordered 10 episodes of this single-camera comedy series, which looks to capture the rawness of Tracy’s stand up persona while also commenting on race relations, the Gen X/Millennial gap and the American penal system.

“Tracy and Jordan are two of today’s most sought-after and authentically funny comedians, and this show captures all the hilarity you would expect from this brilliant duo,” said Brett Weitz, executive vice president of programming for TBS. “TBS is becoming a home for the most creative and diverse comedy creators in the business, and Tracy and Jordan are a perfect fit for this network.”

Today’s announcements mark the latest phase in TBS’s programming and brand evolution, which began in January with the premiere of Angie Tribeca and continued with the debuts of Full Frontal with Samantha Bee in February, The Detour in April and Wrecked in June. All four shows are certified hits, ranking among cable’s Top 10 new comedies of 2016. They will soon be joined by the other-worldly comedy People of Earth, starring Wyatt Cenac (The Daily Show) and premiering on Hal loween, and Search Party, a dark comedy starring Alia Shawkat (Arrested Development) and premiering Nov. 21. In 2017, The Guest Book, a new comedy from Greg Garcia (The Millers), will make its debut.