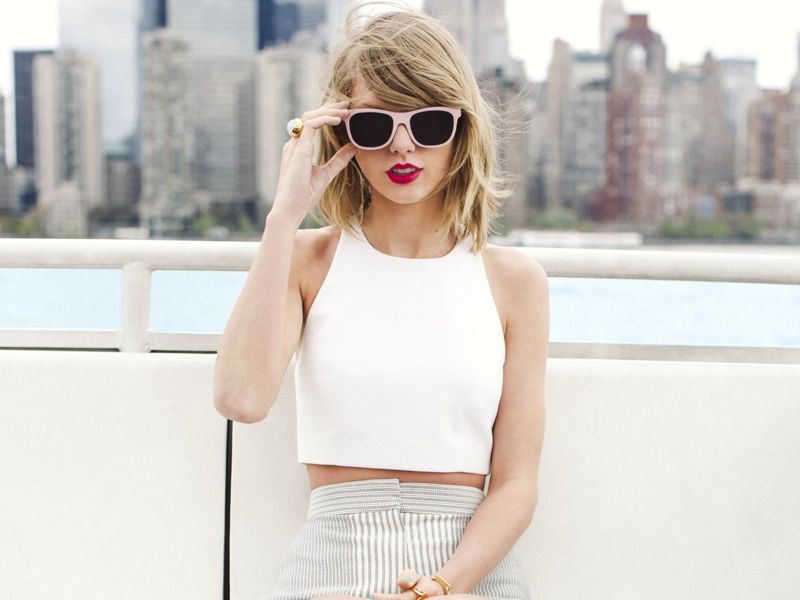 A CBS Thanksgiving tradition in its 54th year, the special will feature portions of the 88th Annual Macy’s Thanksgiving Day Parade live from New York City. Additional performances during the parade will include the Broadway casts of the hit Broadway productions “Matilda” and “Pippin.”

Frazier and Andrews will anchor from a site along the parade route in New York City.  The beloved parade is famous for its gigantic balloons of cartoon character favorites, fantastic floats and lively marching bands from across the country.  This will mark the fourth consecutive year that Frazier has hosted and Andrews’s second year as host for the Thanksgiving Day Parade on CBS.

Taylor Swift is the only artist in history to have three million-selling weeks with 2010’s “Speak Now,” 2012’s “Red” and 2014’s “1989.”  Swift is the youngest winner in history of the GRAMMY® Award for Album of the Year, the music industry’s highest honor, and is the first artist since The Beatles, and the only female artist in history, to log six or more weeks at #1 in the U.S. with three consecutive studio albums.  Her fifth studio album, “1989,” is the highest selling release since 2002.  “Shake It Off,” the first single off the critically acclaimed “1989,” topped “Billboard’s” Pop, Hot AC and Hot 100 charts and has earned double platinum status by the Recording Industry Association of America for exceeding sales of two million downloads in the U.S.  “1989” topped “Billboard’s” Top 200 charts and iTunes’s sales charts in 95 countries upon its release and sold almost 1.3 million albums, making it the highest-selling release of 2014.  Her current single, “Blank Space,” topped the Hot 100 chart upon its debut.