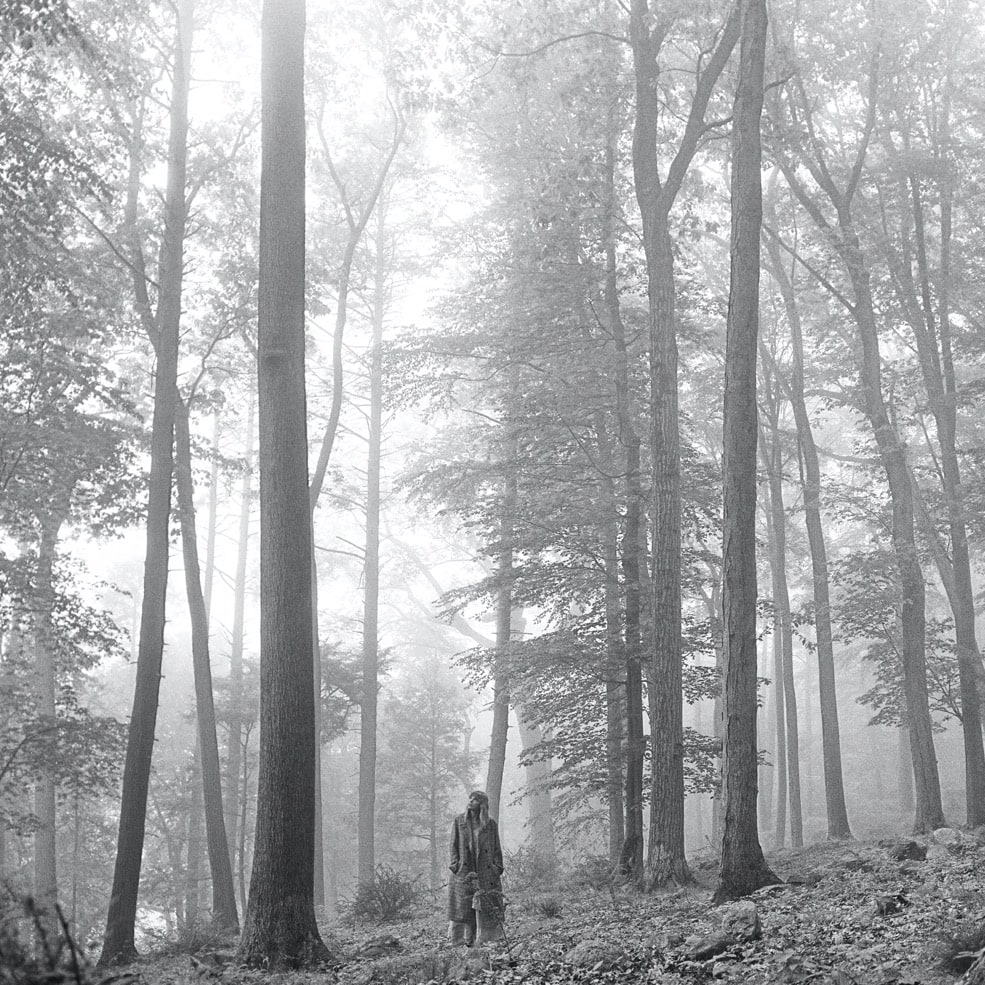 Most of the things Taylor Swift had planned for the summer of 2020 didn’t end up happening but… there was something magical that did happen, the surprise release of her 8th studio album,folklore.

“Before this year I probably would’ve overthought when to release this music at the “perfect” time, but the times we’re living in keep reminding me that nothing is guaranteed,” said Taylor. “My gut telling me that if you make something you love, you should just put it out into the world. That’s the side of uncertainty I can get on board with.”

This spectacular 16-song album was produced by Aaron Dessner, Jack Antonoff and Taylor Swift and features a musical collaboration with Bon Iver. Vinyl editions of the album will feature one bonus track. 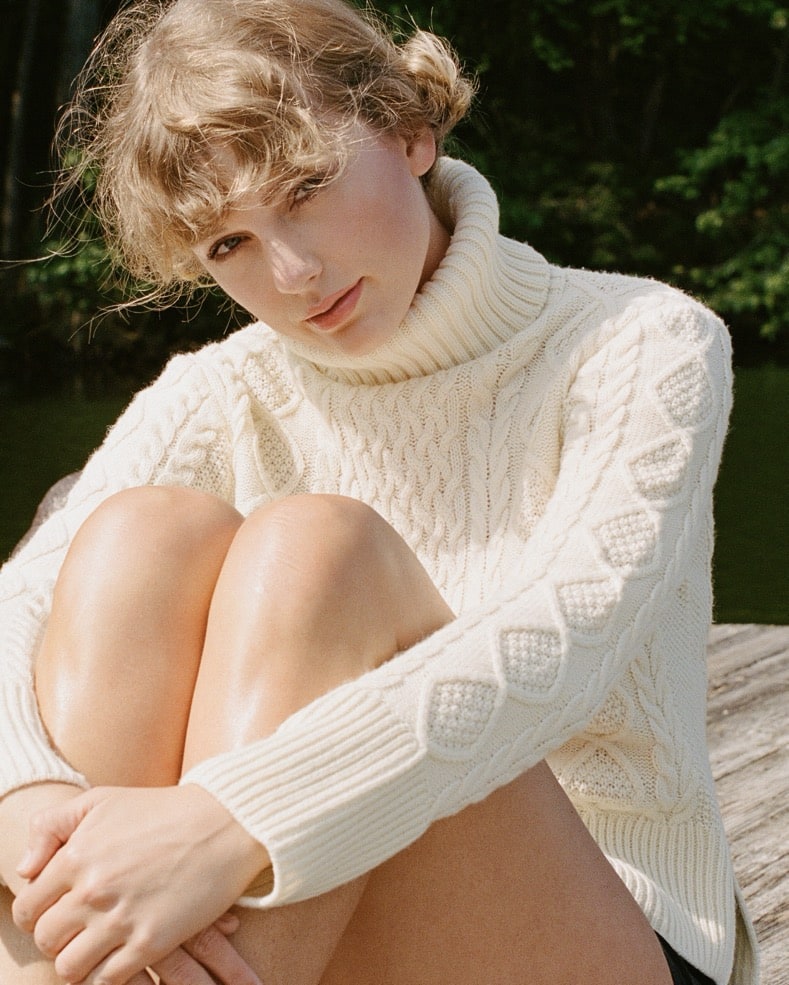 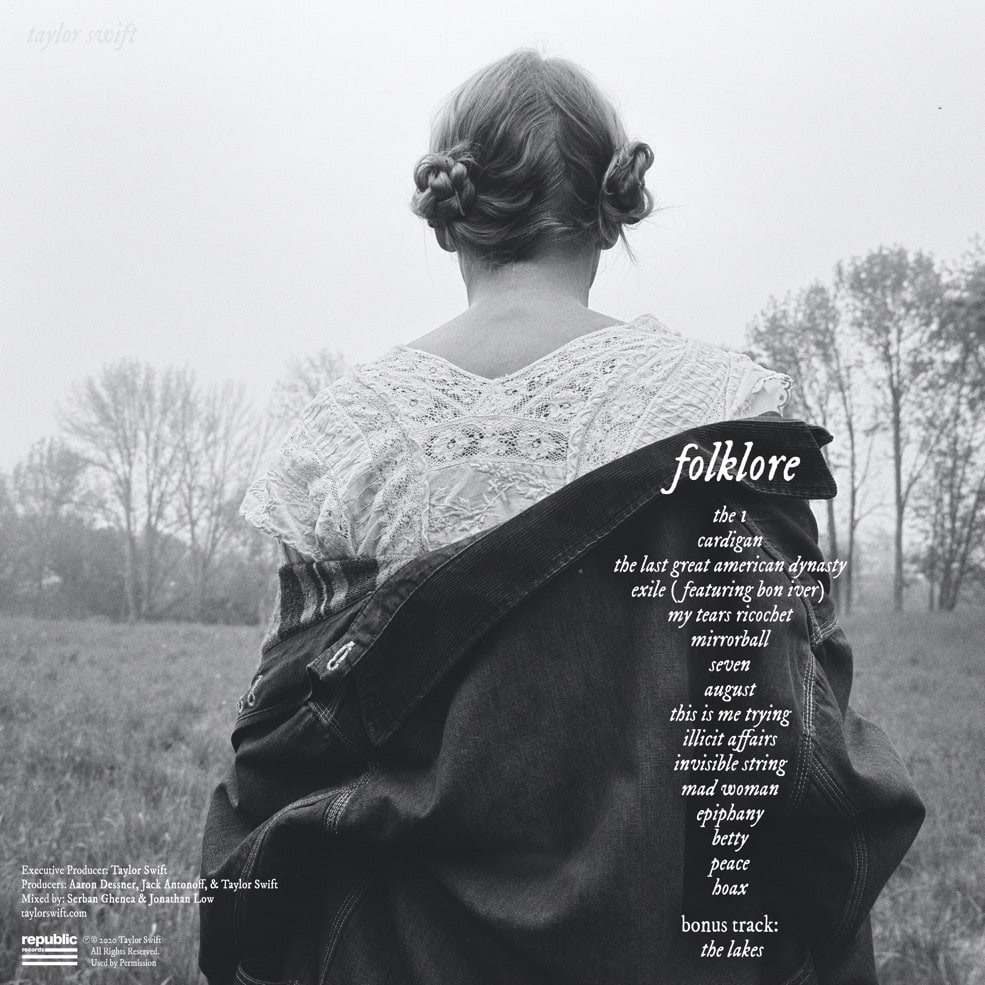 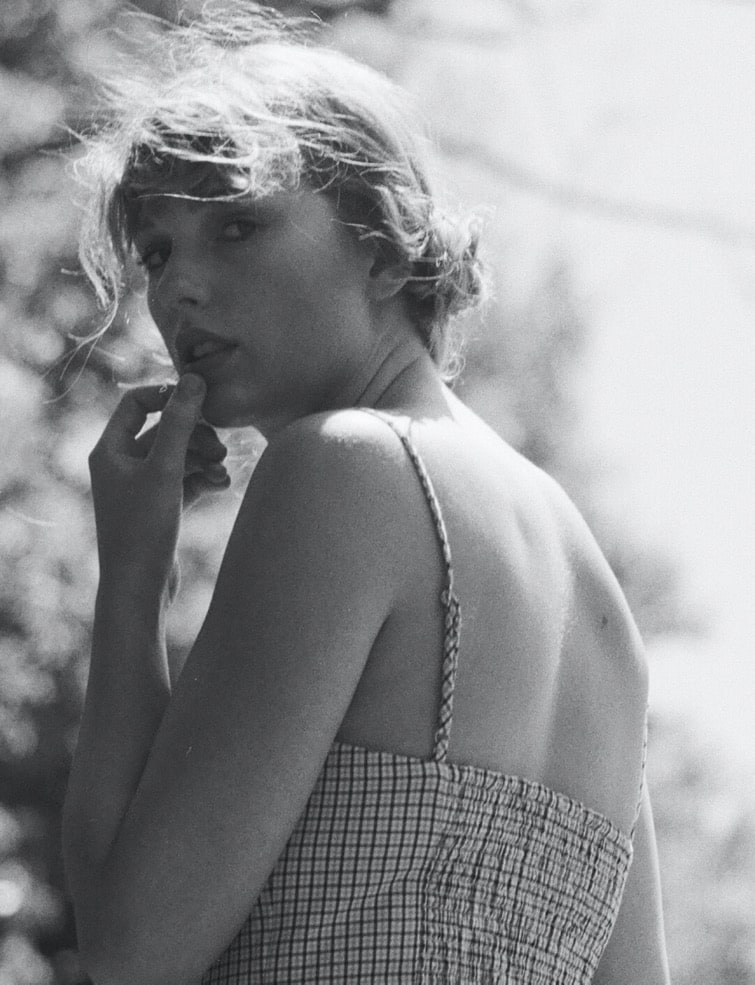 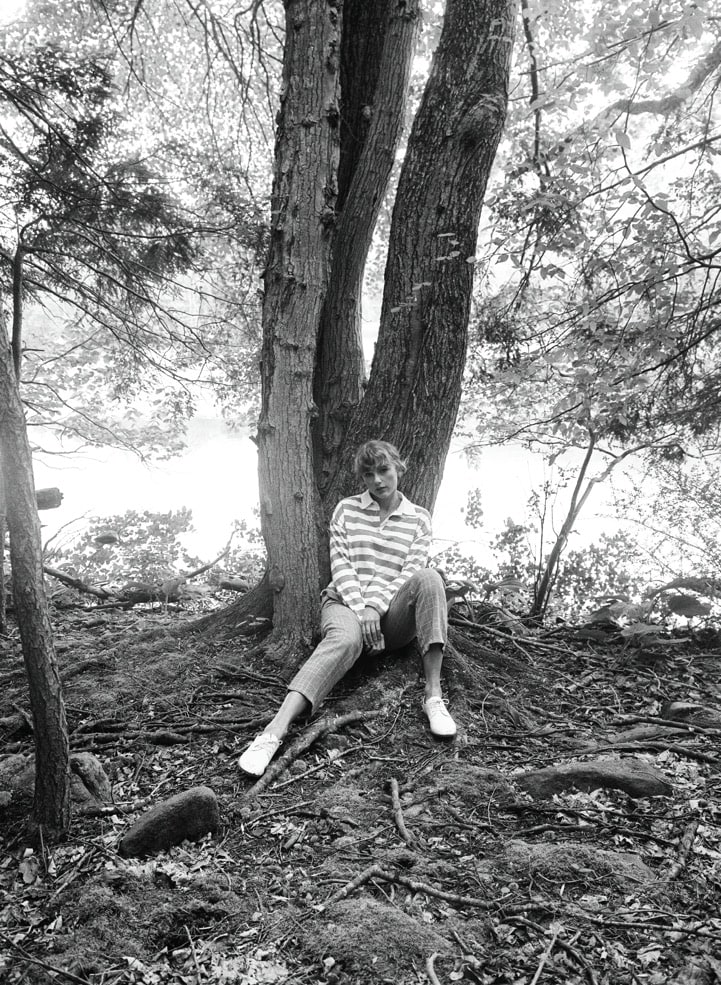 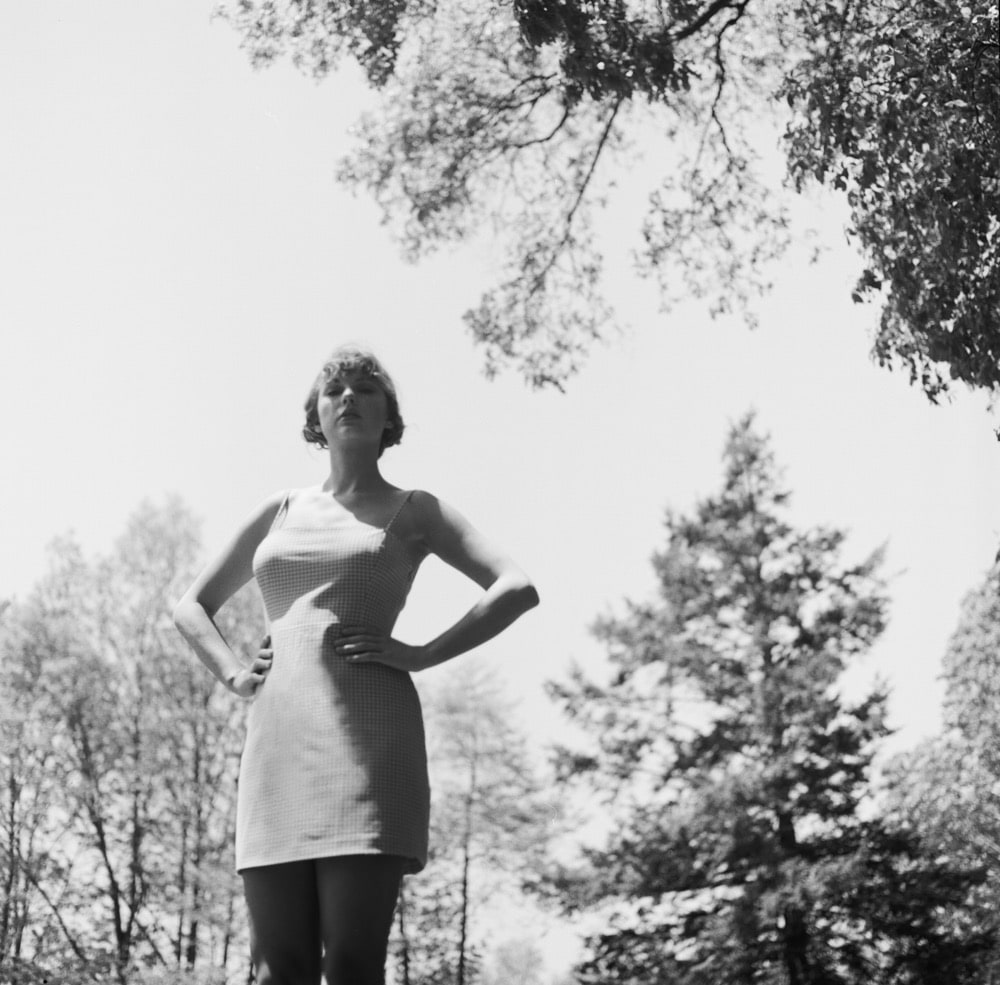