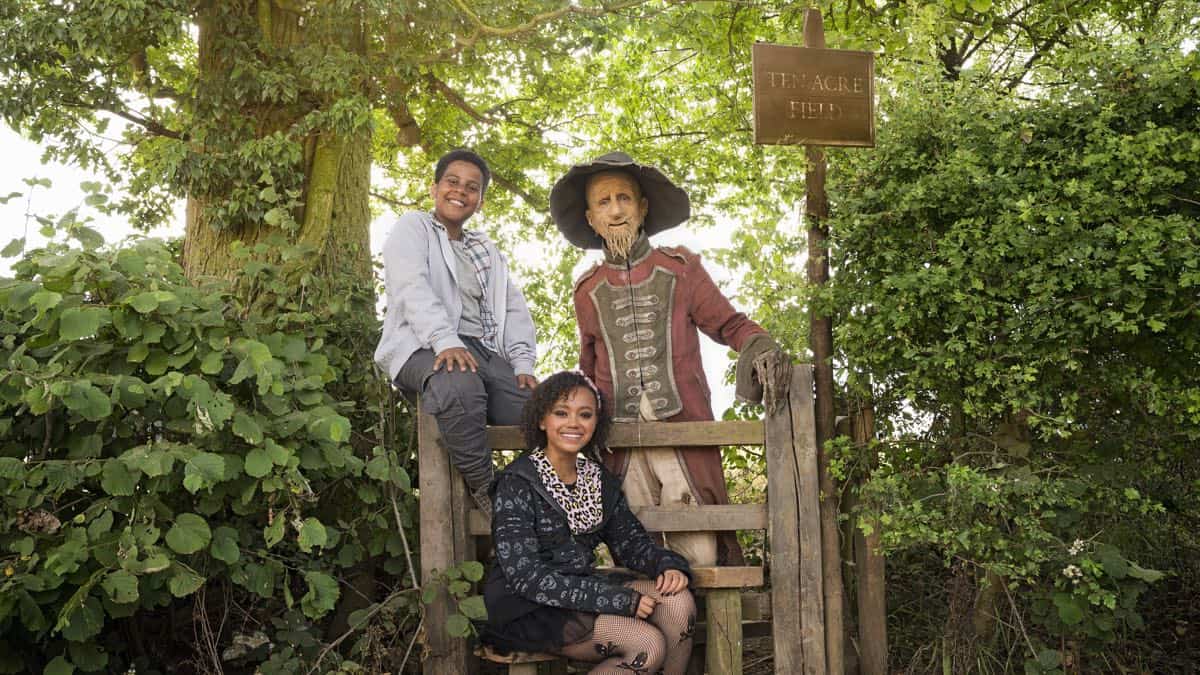 Casting has been announced for the dazzling, modern adaptation of Worzel Gummidge, which will be enchanting BBC One viewers later this year. Set to broadcast in two one-hour films, this family treat is inspired by the classic books of Barbara Euphan Todd and is pegged to be the TV event of the season. Mackenzie Crook … Read more