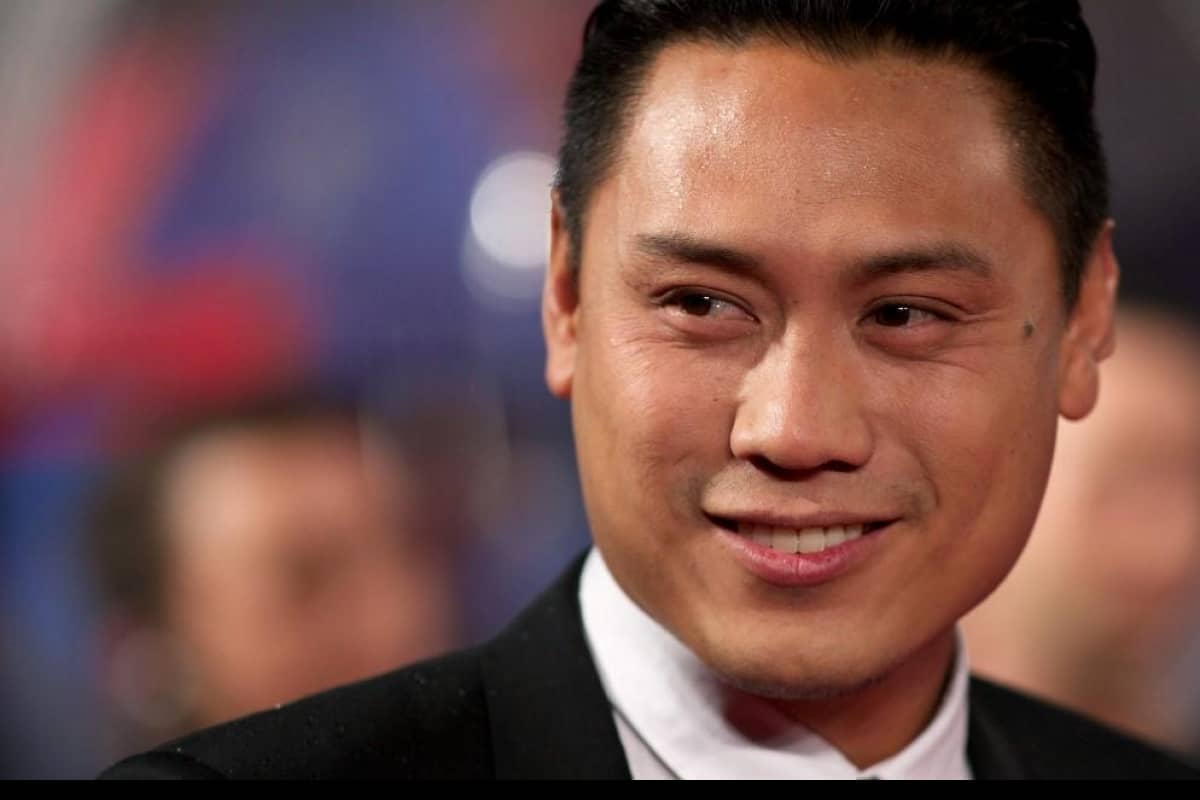 The magical world of George Lucas’ “Willow,” the epic fantasy adventure set in an age of swords, sorcery, myths and monsters, will be returning in a Disney+ series slated to begin production next year. Jon M. Chu (“In The Heights,” “Crazy Rich Asians”) is set to direct the pilot, and will serve as executive producer … Read more