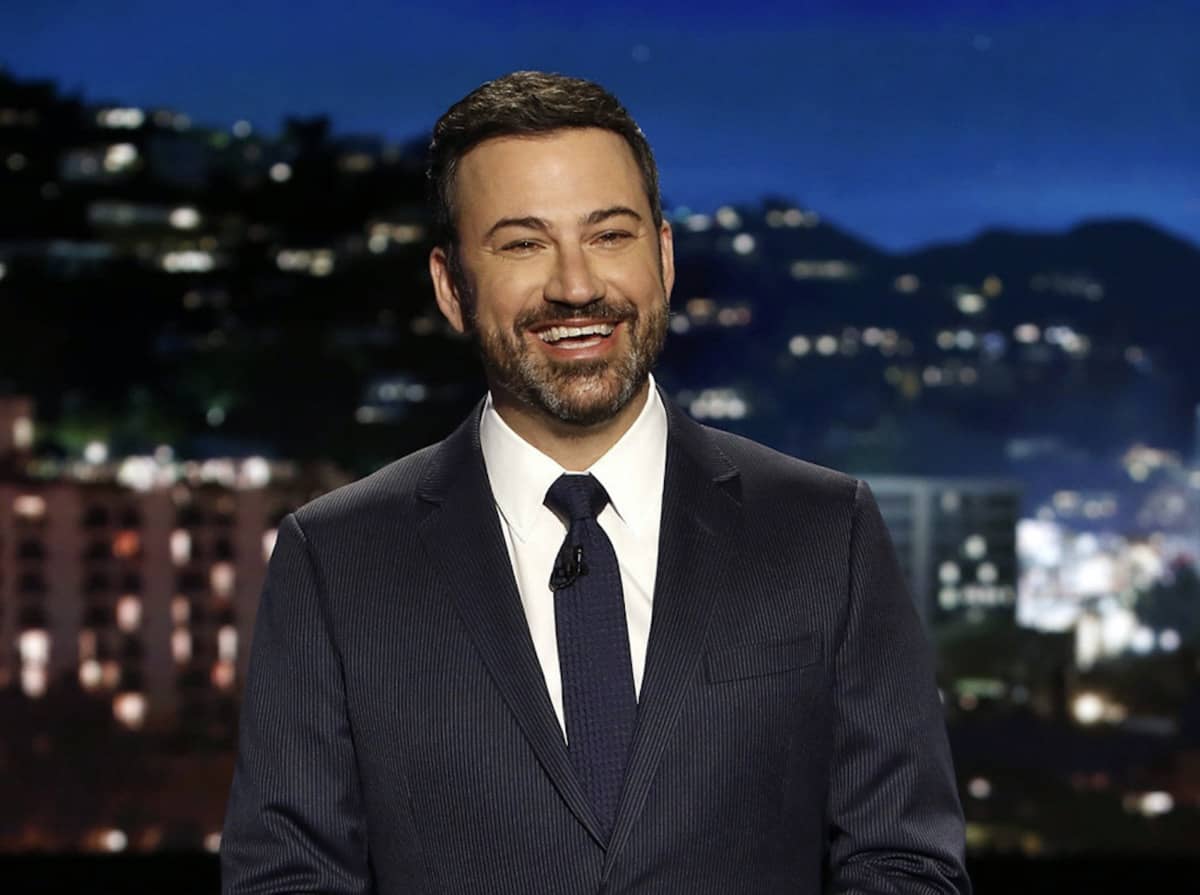 In celebration of the 20th anniversary of “Who Wants To Be A Millionaire,” which debuted in the U.S. as a prime-time series in January 2000, ABC’s celebrated late-night staple and Emmy(R) Award-winning producer Jimmy Kimmel will be stepping into prime time as host of a special run of episodes featuring celebrity contestants playing for charity. … Read more