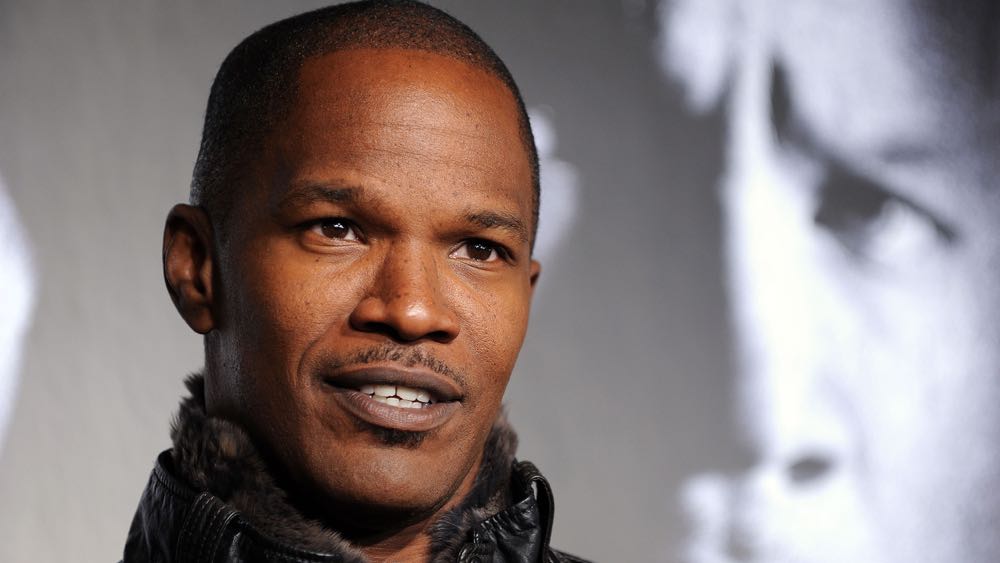 SHOWTIME has given a pilot order to WHITE FAMOUS, a half-hour comedy executive produced by Academy Award® winner Jamie Foxx and Tom Kapinos. WHITE FAMOUS will be written by Kapinos, based on an idea by Jamie Foxx, who will guest star in a recurring role. A co-production between Lionsgate Television and SHOWTIME, the project will … Read more