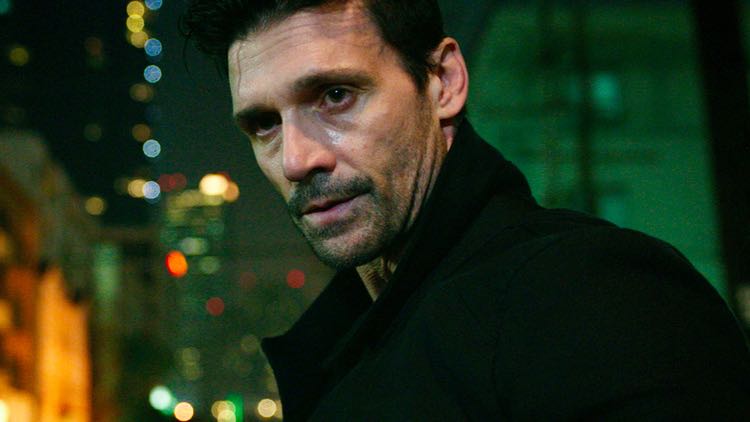 Netflix has acquired worldwide rights to the high-concept action thriller Wheelman starring Frank Grillo. Joe Carnahan (The Grey, The A-Team) is producing the film alongside The Solution Entertainment Group’s Myles Nestel (The November Man, Machete) and Grillo who is making his producing debut. Wheelman is written and directed by Jeremy Rush and is scheduled to … Read more