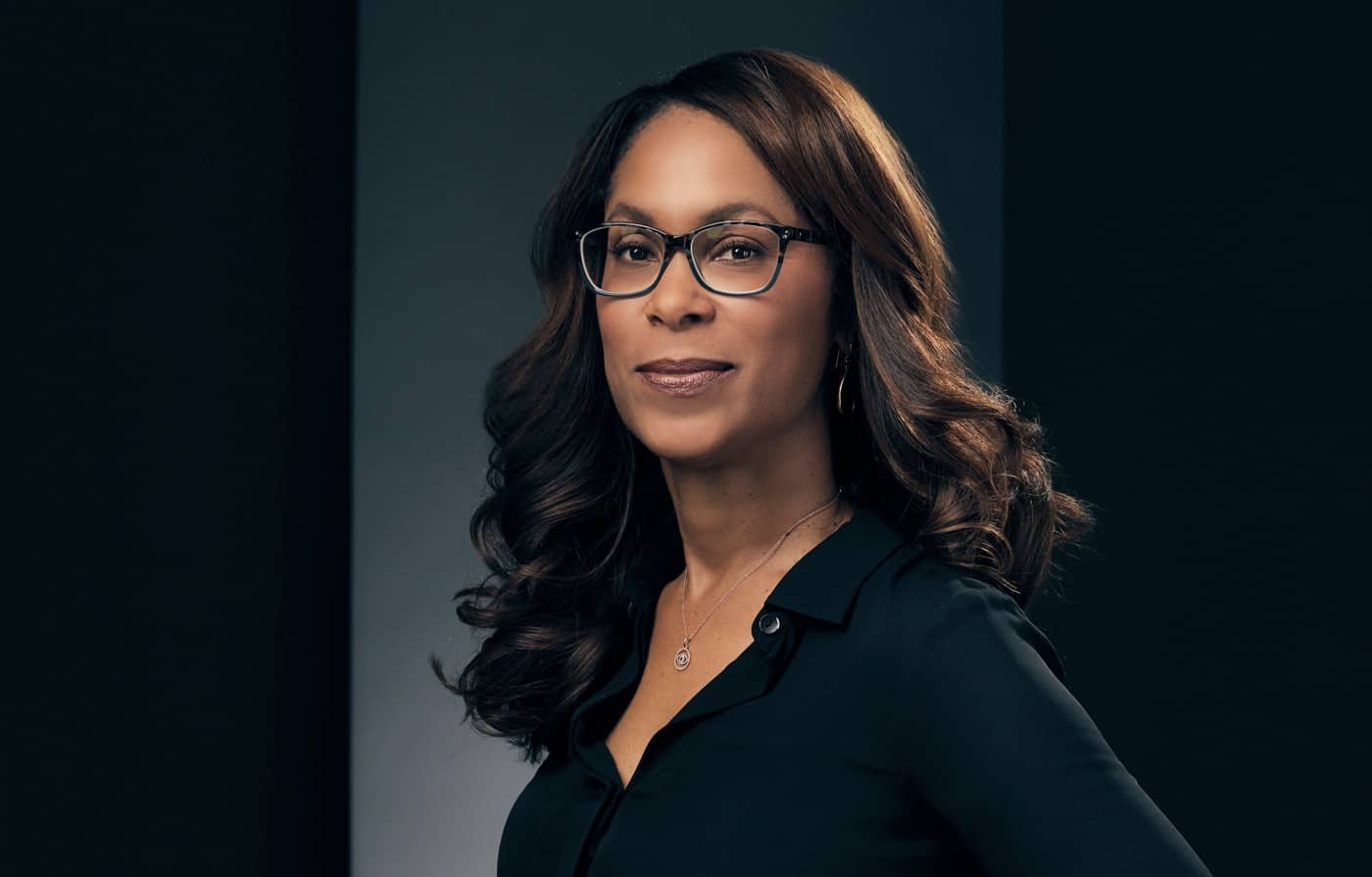 Highly esteemed TV industry leader Channing Dungey has been named Chairman, Warner Bros. Television Group starting her tenure at the Studio early next year. The news was announced today by Ann Sarnoff, Chair and CEO, WarnerMedia Studios and Networks Group, to whom she will report. Dungey will succeed Peter Roth who will be stepping down … Read more 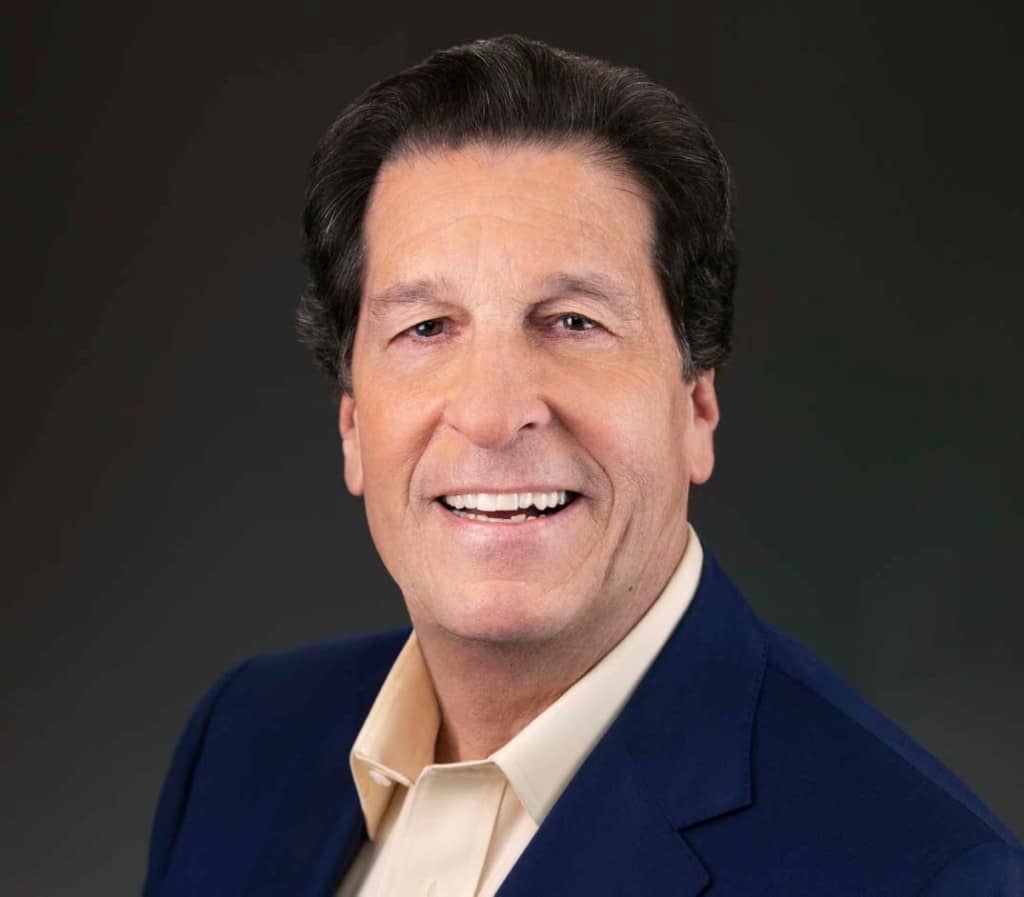 Television industry legend and Chairman of the Warner Bros. Television Group Peter Roth will be stepping down from his Studio responsibilities in early 2021, it was announced today by Ann Sarnoff, Chair and CEO, WarnerMedia Studios and Networks Group. “Peter and I have been meeting for some time about this, and while there’s never a … Read more