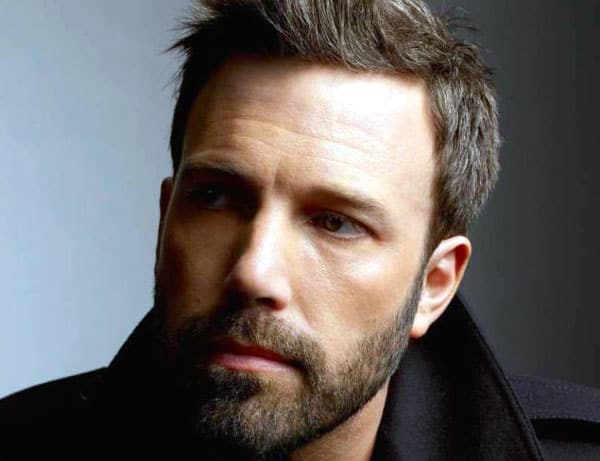 Ending weeks of speculation, Ben Affleck has been set to star as Batman, a.k.a. Bruce Wayne. Affleck and filmmaker Zack Snyder will create an entirely new incarnation of the character in Snyder’s as-yet-untitled project—bringing Batman and Superman together for the first time on the big screen and continuing the director’s vision of their universe, which … Read more

Clint Eastwood’s illustrious motion picture career has spanned more than half a century and touched generations of filmgoers. The filmmaker/actor has received five Academy Awards and his films have grossed more than $2 billion at the domestic box office. This year marks the 38th anniversary of the relationship between Warner Bros., Clint Eastwood and Malpaso … Read more