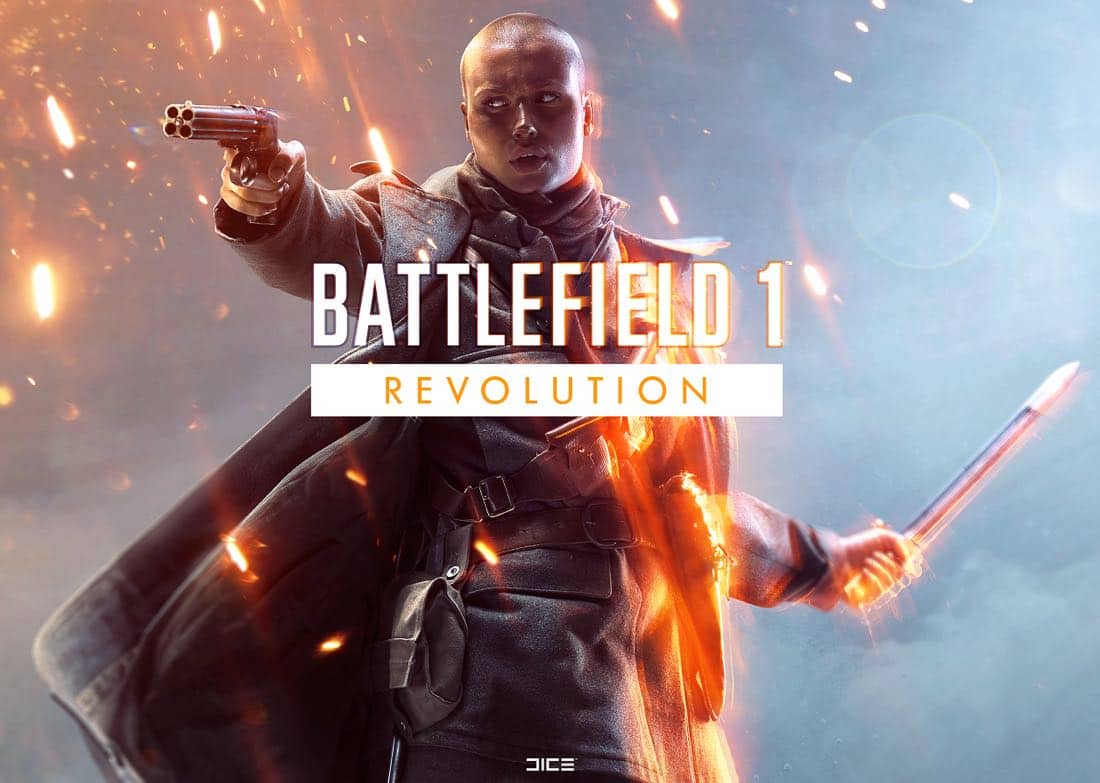 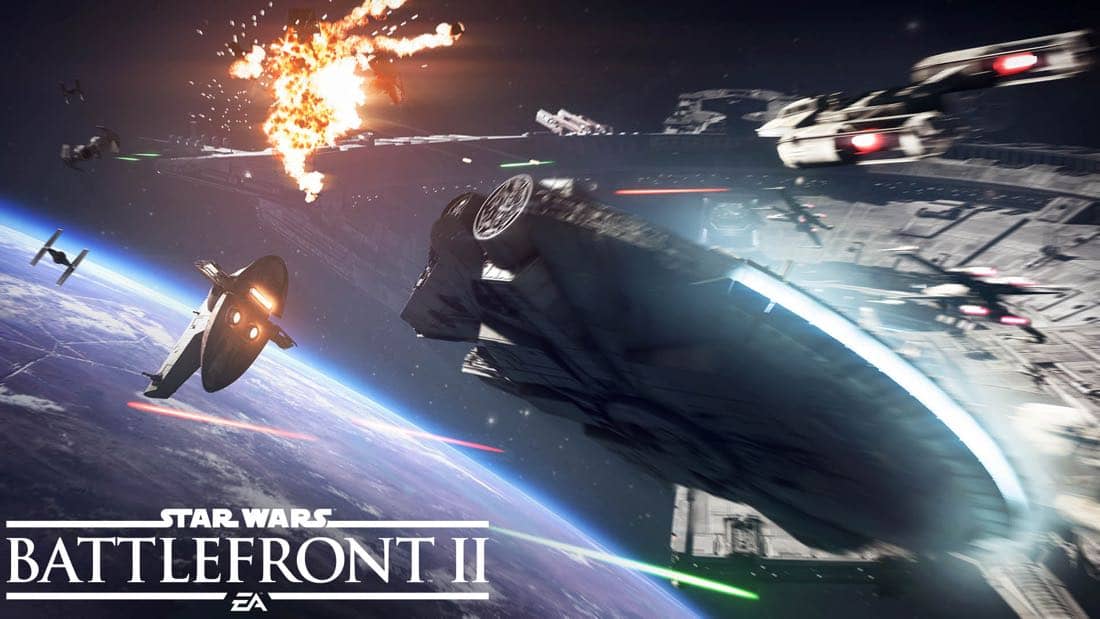 Ready to jump into the cockpit of a speedy TIE Interceptor or nimble A-wing? In Star Wars Battlefront II’s new Starfighter Assault mode, players can live out their ultimate Star Wars fantasies by becoming an ace pilot in epic space battles set across authentic locations from all three cinematic Star Wars eras. Space combat has been vastly improved and expanded with superior controls, deeper customization and role-based team play featuring an all new class-based system.

Get a peek at the some of the iconic ships that players can pilot in intense, high stakes dogfights in the new Star Wars Battlefront II: Official Starfighter Assault Gameplay Trailer.

Also be sure to tune in to the EA Live Show at Gamescom streaming on EA.com on August 21 at 9:30am PDT/6:30pm CET to watch the Starfighter Assault live gameplay reveal. 24 players will face off in a swirling dogfight in the Fondor: Imperial Shipyard map, weaving around an Imperial Star Destroyer complete with speedy fighters, thundering bombers, distinct hero ships, and more.

For updates on Starfighter Assault and the new hero ships that will be revealed during Gamescom, head to the EA Star Wars blog. 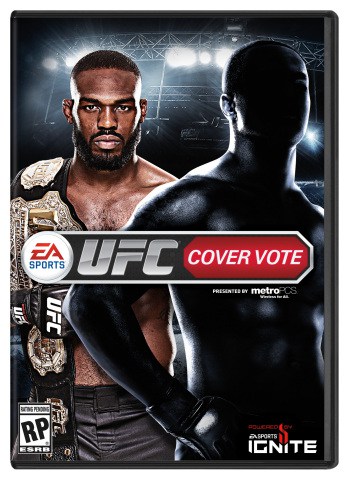 Sixteen fighters. One cover. Who joins Jones?  Electronic Arts Inc. (NASDAQ: EA) and the Ultimate Fighting Championship (UFC®) announced today that Jon ‘Bones’ Jones, the youngest champion in UFC history, will be one of two fighters to appear on the EA SPORTS UFC cover. The second fighter will be selected by fans in the EA … Read more