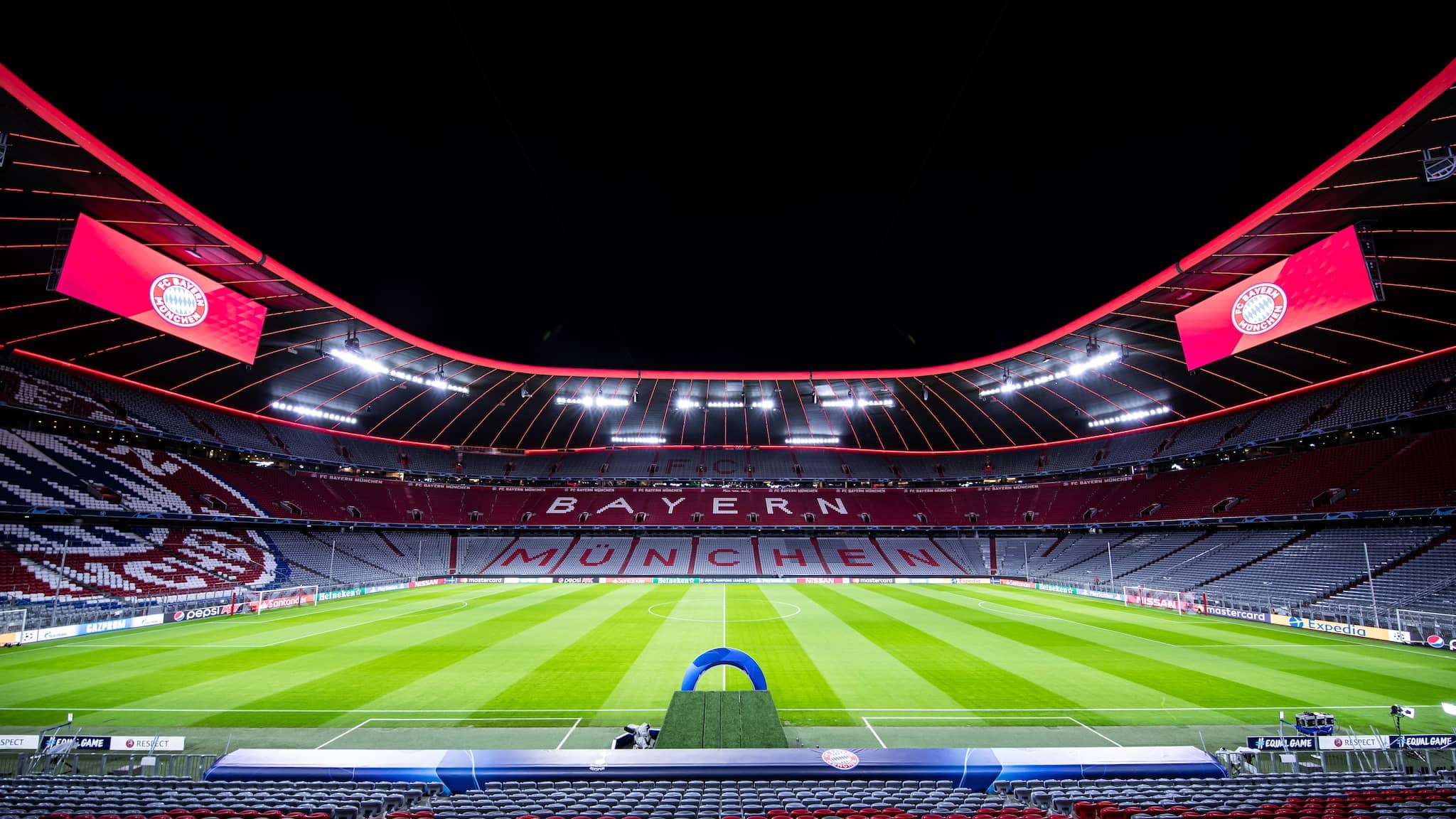 ViacomCBS and UEFA, the governing body of European football, today announced the details of a multi-platform agreement for CBS All Access and CBS Sports to serve as the exclusive English-language home in the U.S. of the UEFA Champions League, UEFA Europa League and UEFA Europa Conference League through 2024, beginning in August. CBS All Access, … Read more