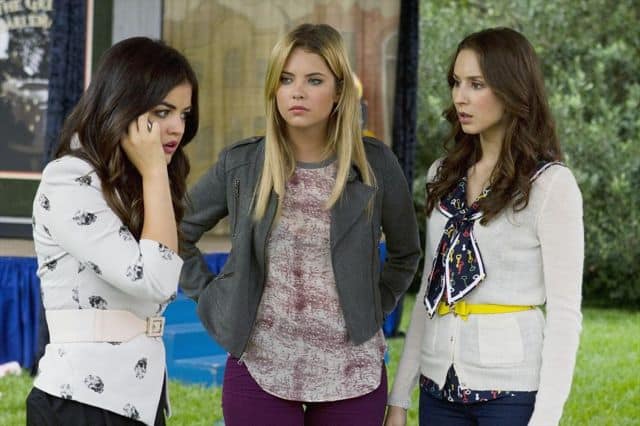 ABC Family will kick off the New Year with all new episodes of returning original hit series and fan favorites “Pretty Little Liars,” “Twisted,” “Switched at Birth,” and “The Fosters,” all of which are set to premiere the second week of January 2014, with two nights of original programming. The hit ABC Family original series … Read more 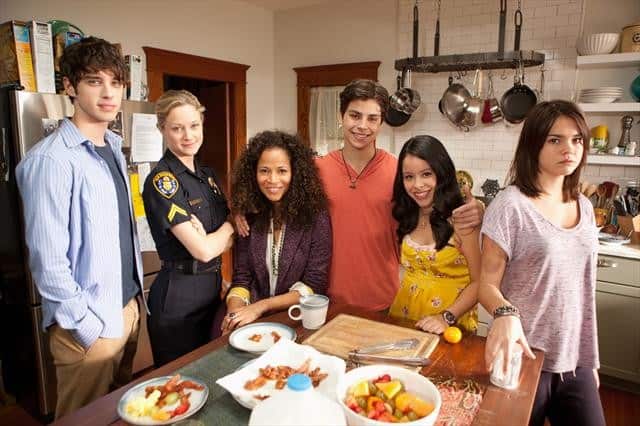