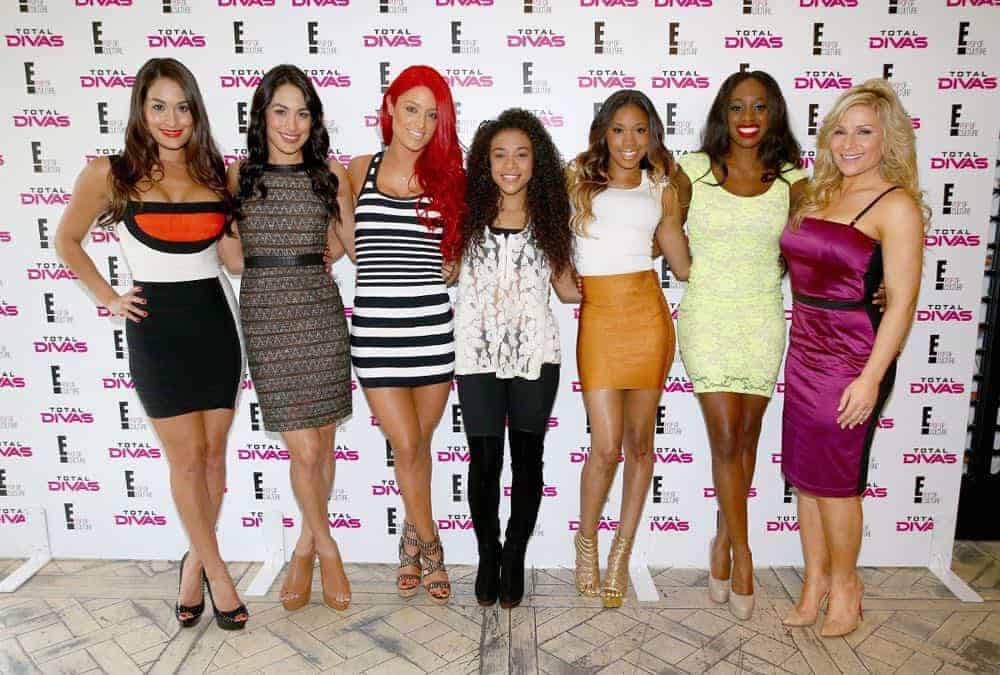 E! and WWE®’s fan-favorite TV series “Total Divas®” has been greenlit for seasons eight and nine. Later this fall, season eight will debut with a few familiar faces and even a blast from the past as the series follows several powerful and inspiring female WWE Superstars and gives viewers an exclusive glimpse inside their professional … Read more