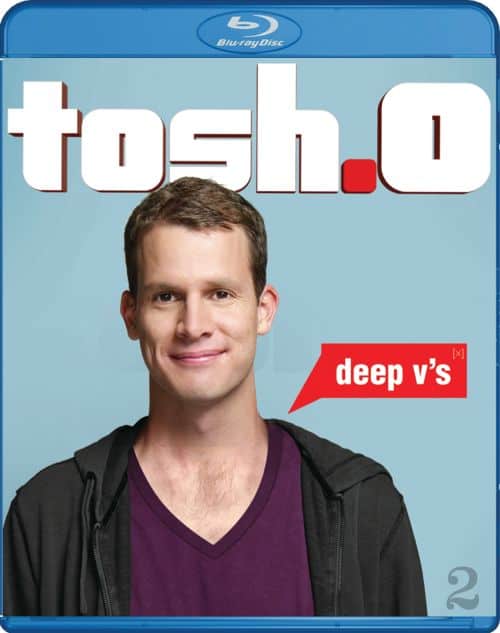 Seat42f and Paramount Home Entertainment have teamed up to give THREE lucky winners a copy of TOSH.0 DEEP V’s on BLURAY. For a chance to win leave a comment below telling us why you want to add TOSH.0 DEEP V’s to your BLURAY collection. Only one entry per person. Contest ends December 23rd. Winners will be notified on … Read more 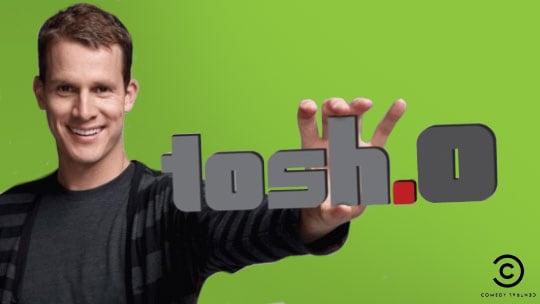 Daniel Tosh and “Tosh.0” will continue on in 2013 as COMEDY CENTRAL has ordered a fifth season of its highest-rated and most-watched series, it was announced today by Kent Alterman, Head of Original Programming and Production, COMEDY CENTRAL.  The fifth season of “Tosh.0” will consist of 30 episodes and premiere in January. Said Alterman, “Despite the fact that … Read more