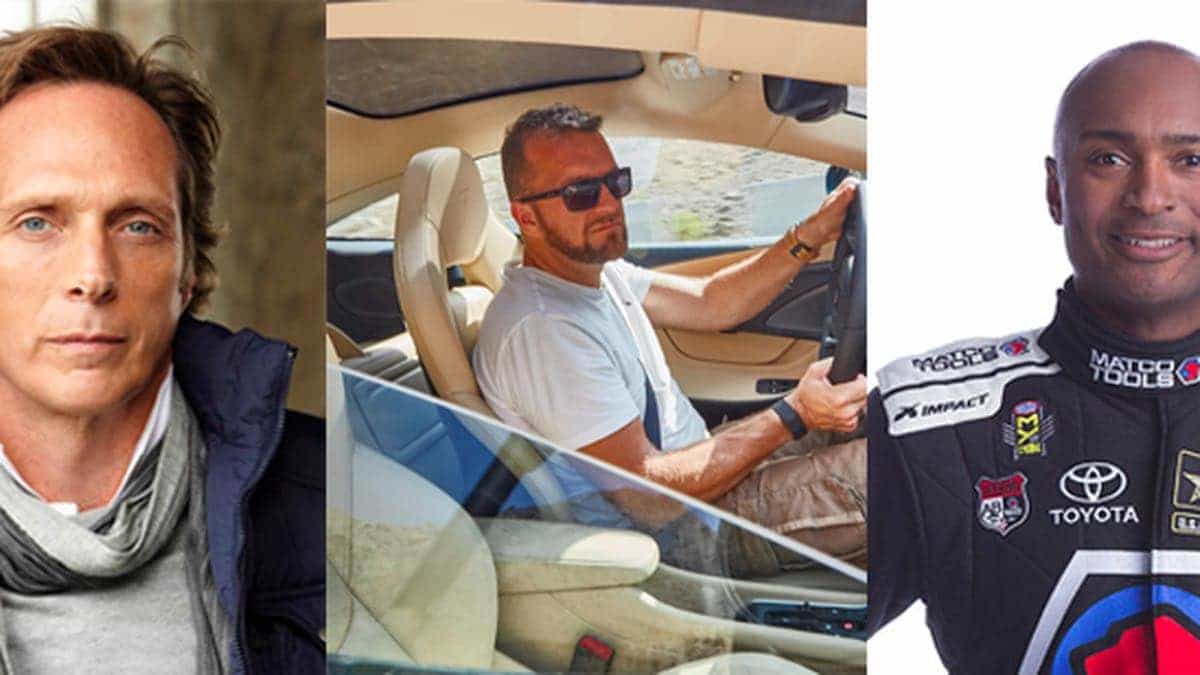 BBC AMERICA announced today the greenlight of Top Gear America. With a nod to its UK roots, the reimagined US spin-off of Top Gear will appear on BBCA with three new presenters in eight hour-long episodes starting later this year. The series will be hosted by racing enthusiast and veteran film and television actor William … Read more