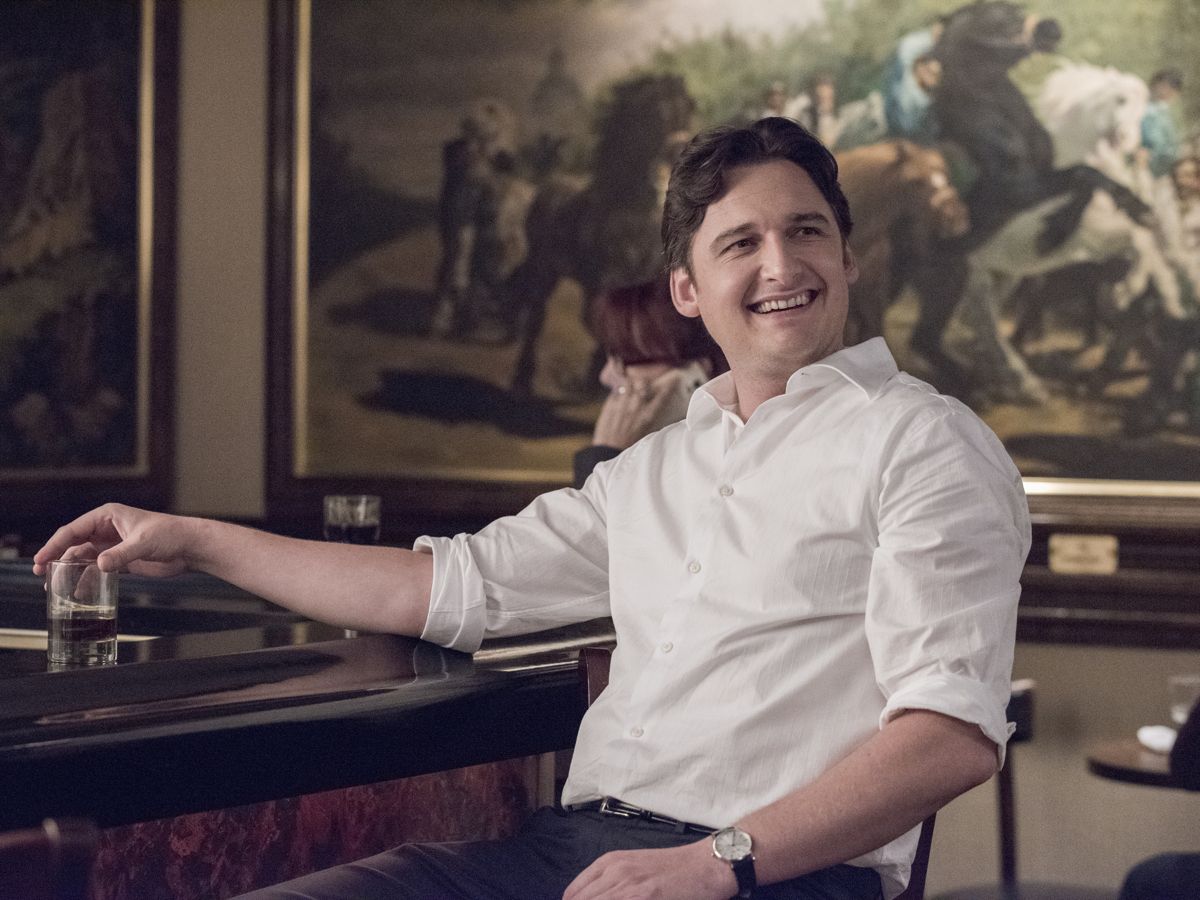 Whether playing hero or villain, Toby Leonard Moore commands the screen.  Last year, Toby co-starred in the Netflix drama series DAREDEVIL as James Wesley, Fisk’s fixer and right-hand man.  Fans who have watched Season 1 will recall how momentous a part Toby played and how his villainous character gave the series one of its most … Read more