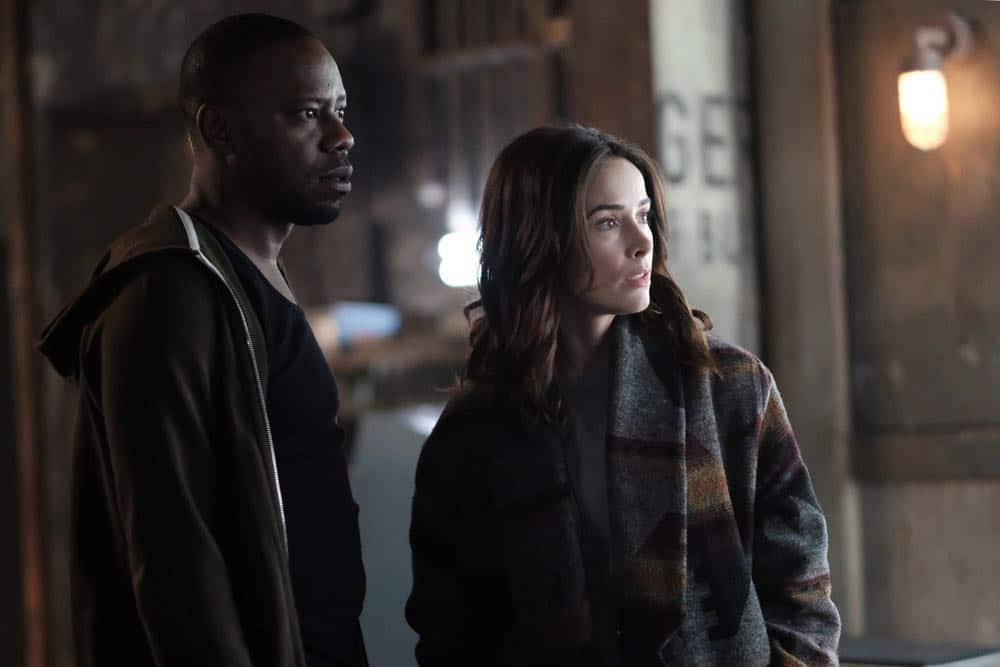 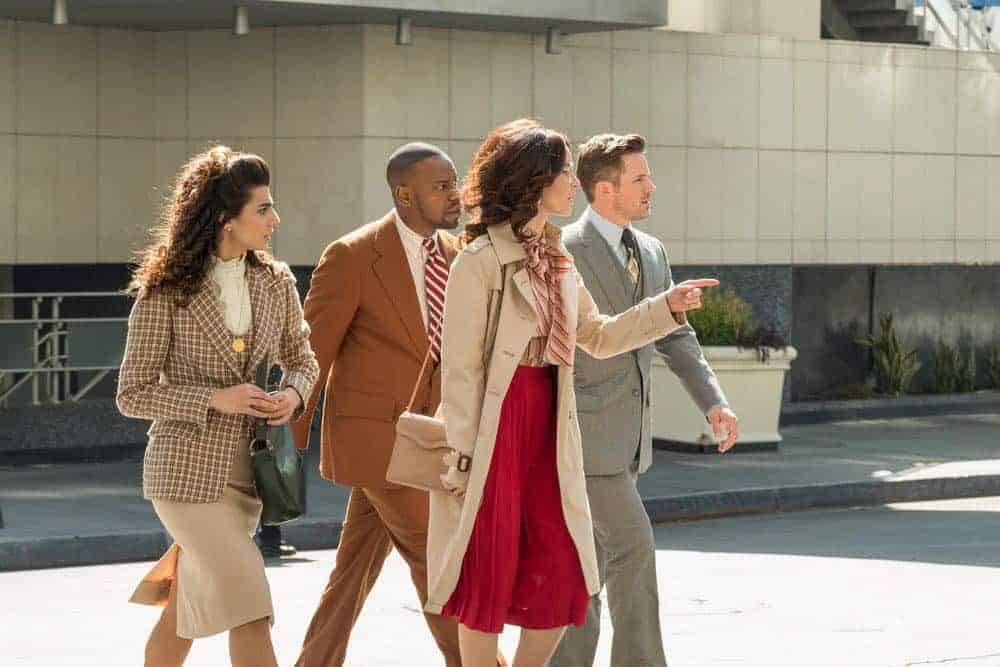 Hey Clockblockers, your mission is complete! NBC and Sony Pictures Television are collaborating on a two-part “Timeless” finale…
byThomas Miller 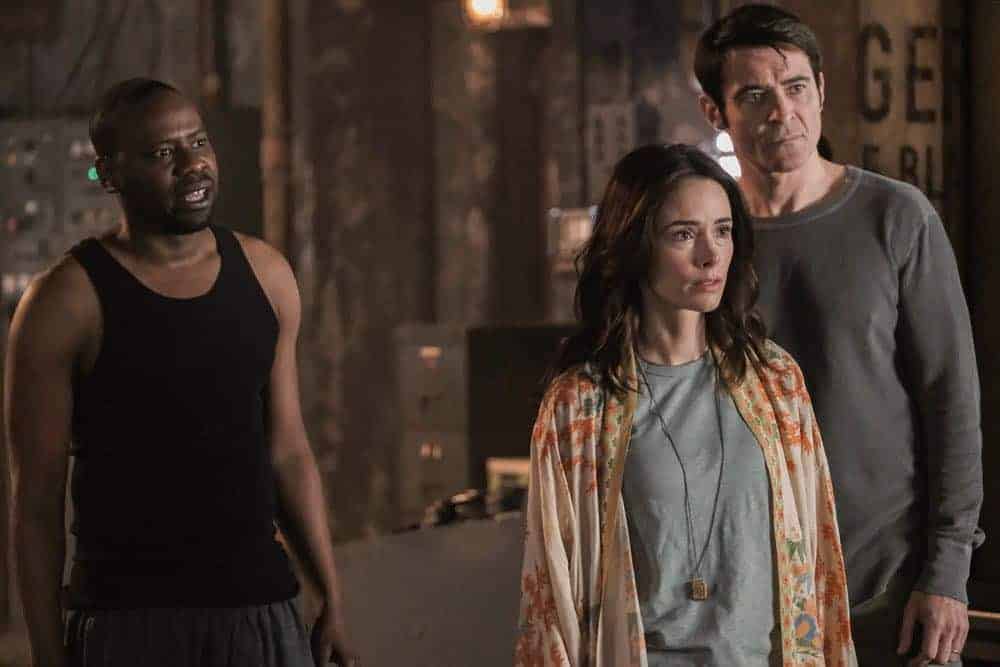 Timeless “The General” When the Mothership jumps to South Carolina in 1863, the Time Team partners up with…
byThomas Miller 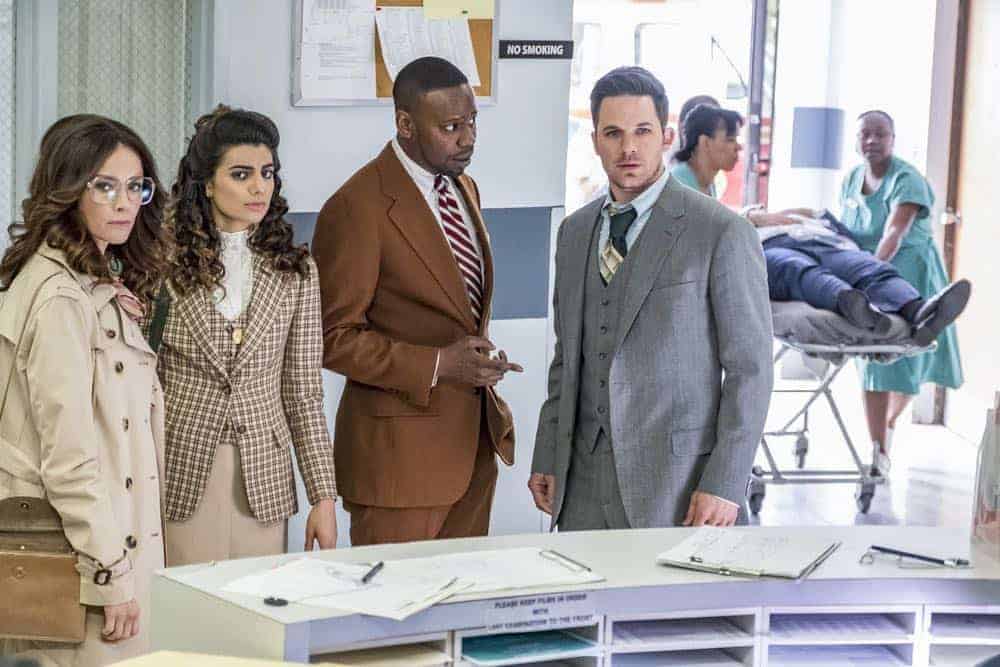 Timeless The Day Reagan Was Shot – The Time Team travels back to 1981 Washington D.C. on the…
byThomas Miller 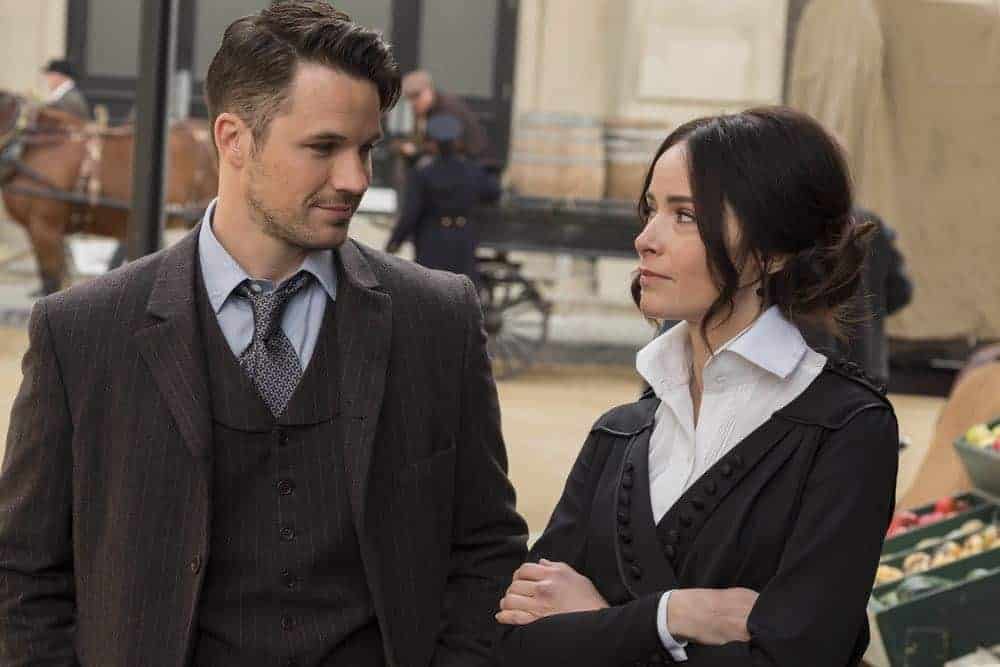 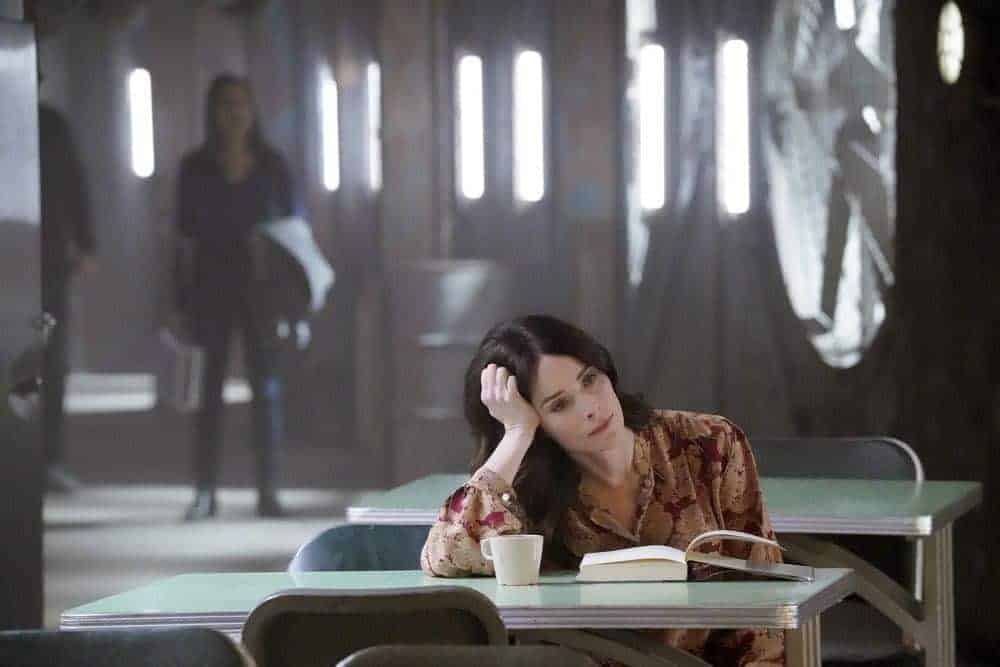 When Rufus (Malcolm Barrett) and Jiya (Claudia Doumit) add a fourth seat to the Lifeboat, for the first…
byThomas Miller 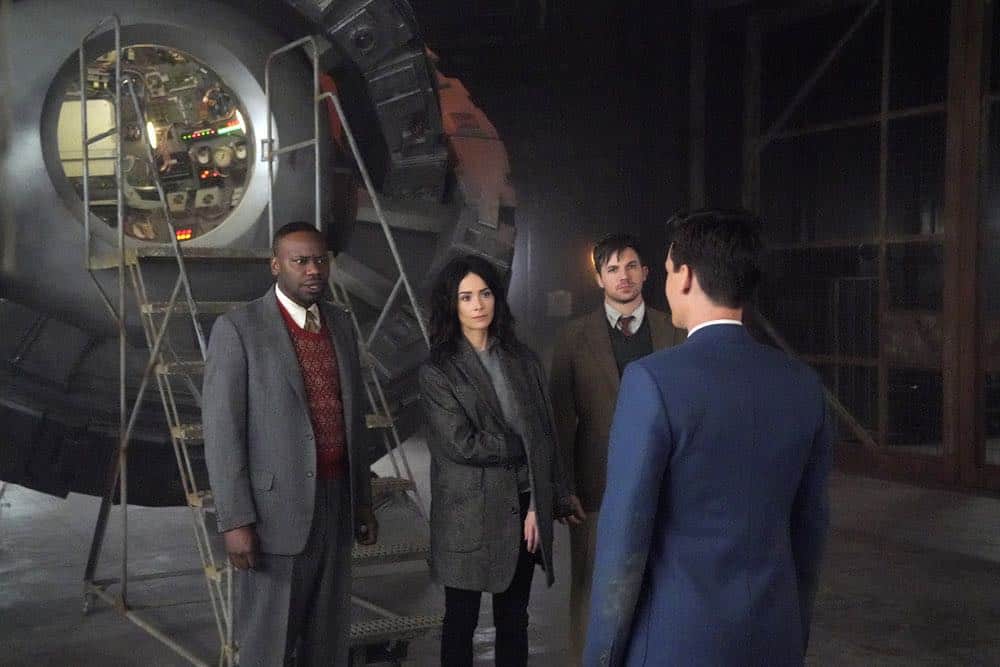 When a mission goes awry, Wyatt (Matt Lanter) and Rufus (Malcolm Barrett) are forced to bring a 17-year-old…
byThomas Miller 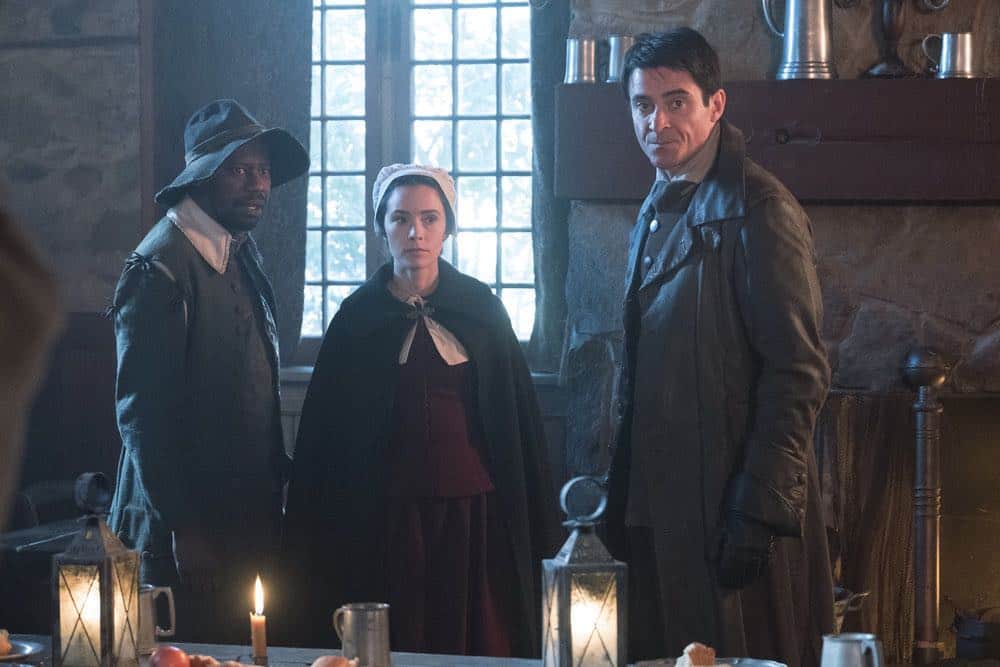 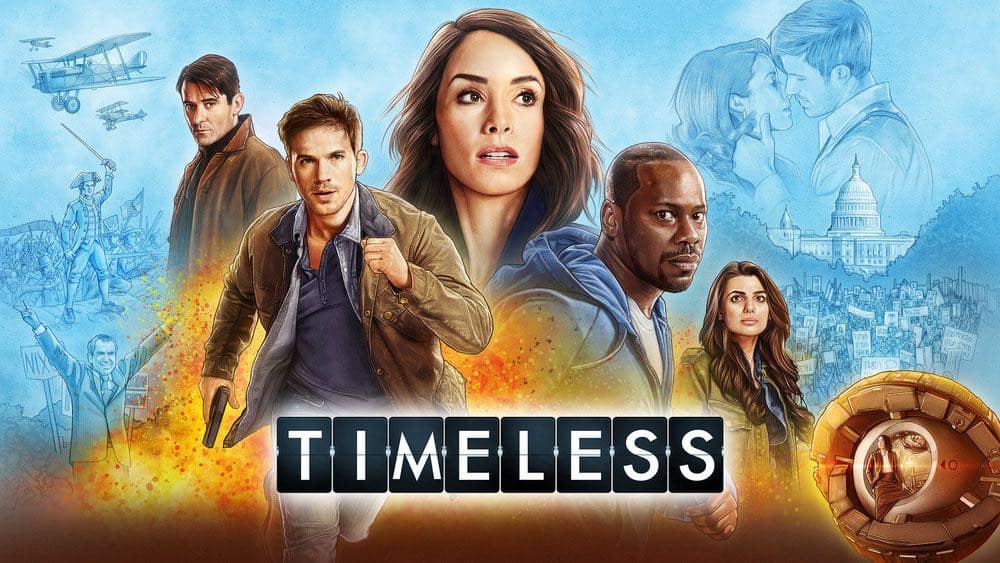 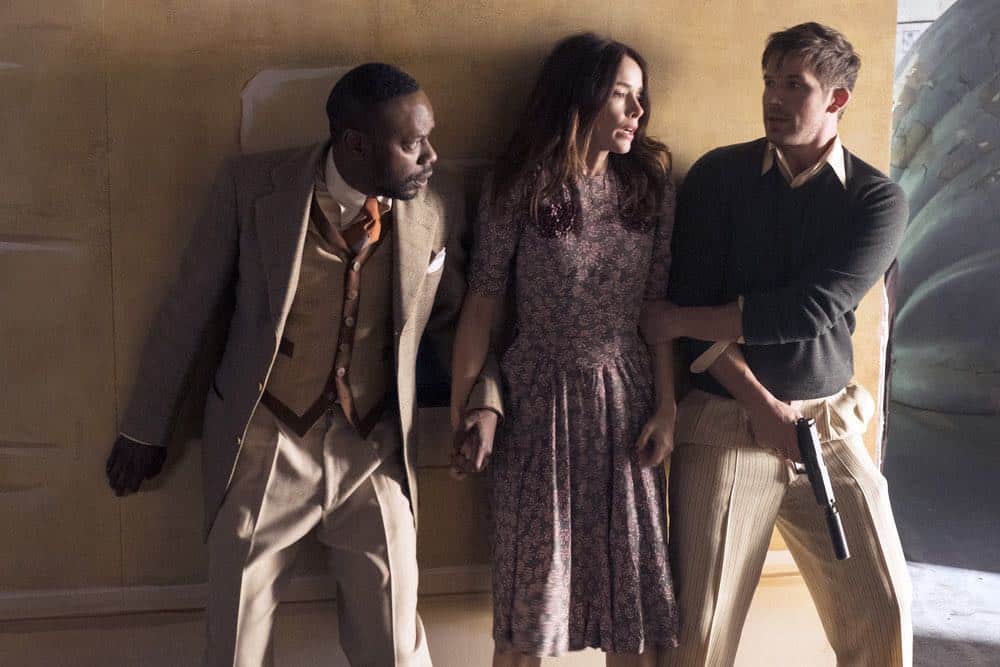 When a Rittenhouse sleeper agent in 1941 Hollywood steals the only copy of Citizen Kane, Lucy (Abigail Spencer),…
byThomas Miller 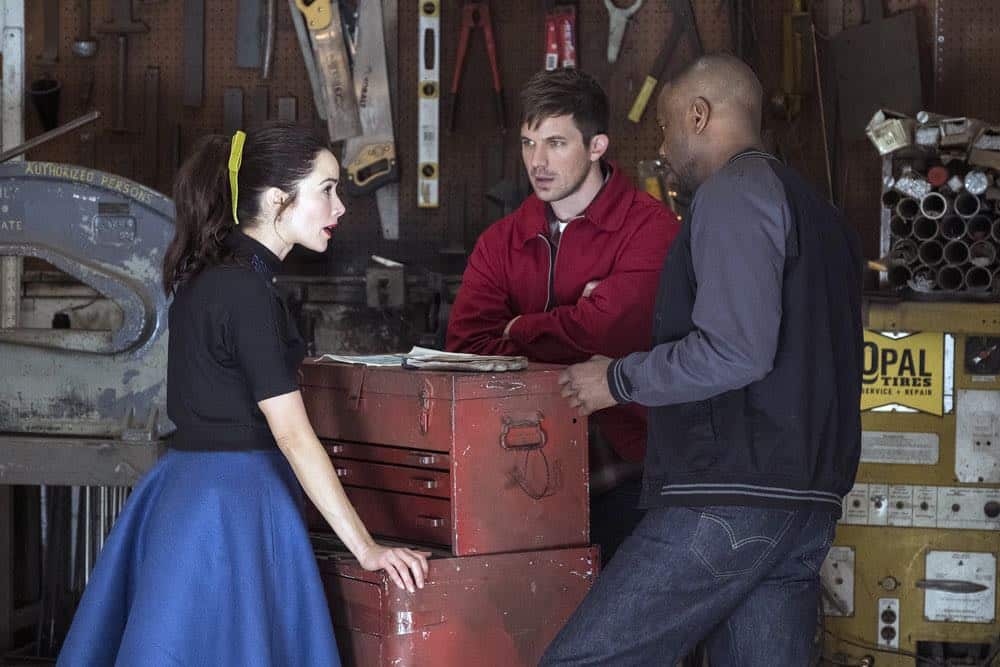 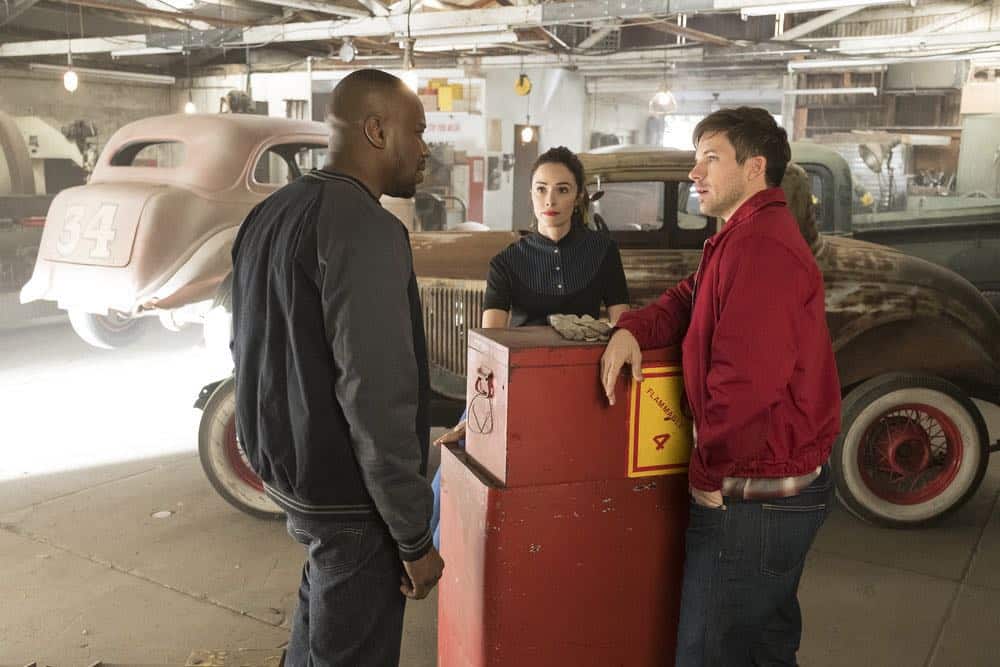 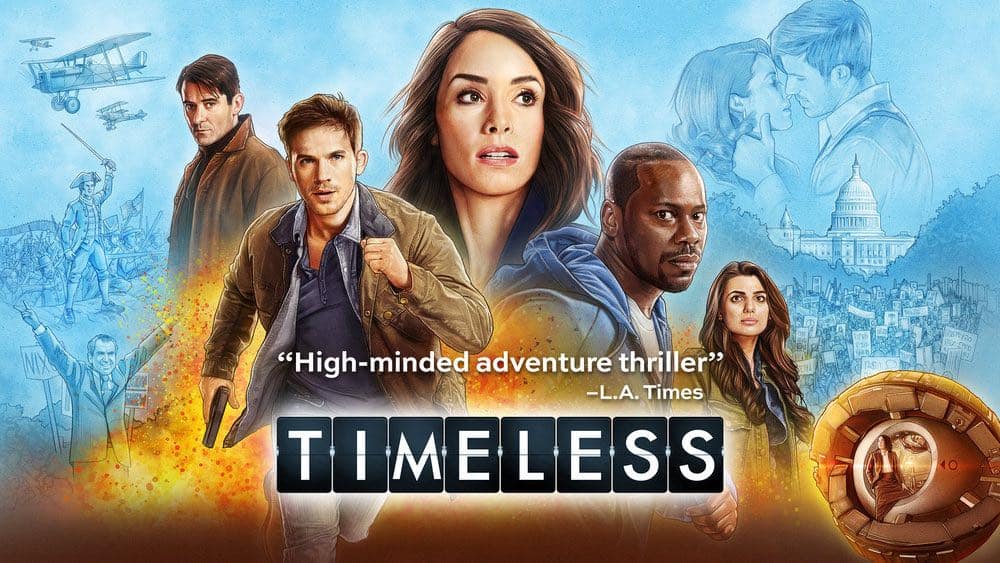 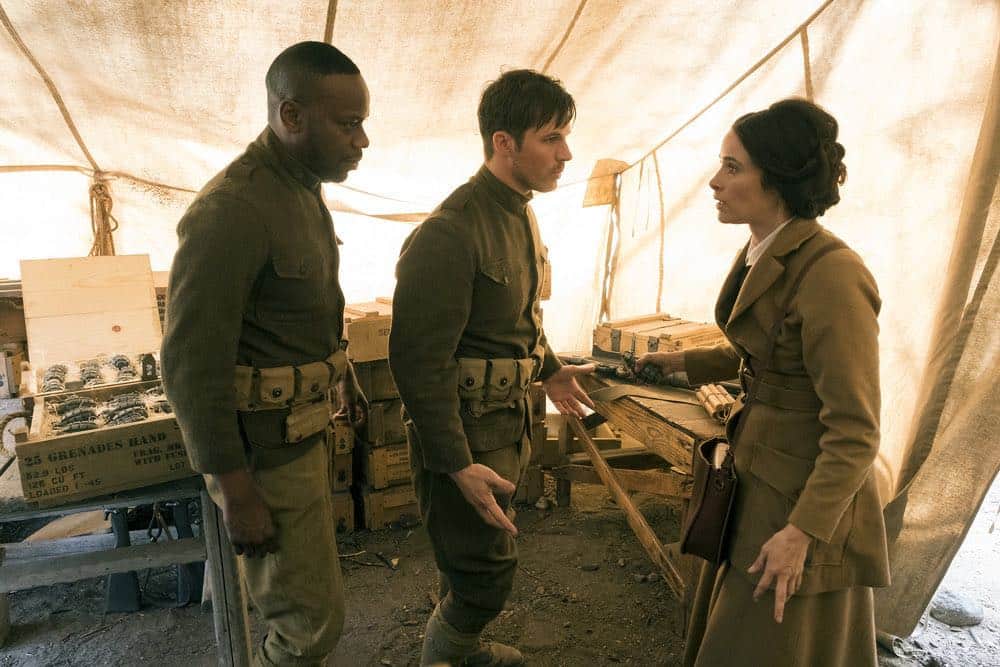 From Eric Kripke (“Revolution,” “Supernatural”) and Shawn Ryan (“The Shield”), Season 2 of this thrilling action-adventure series will…
byThomas Miller