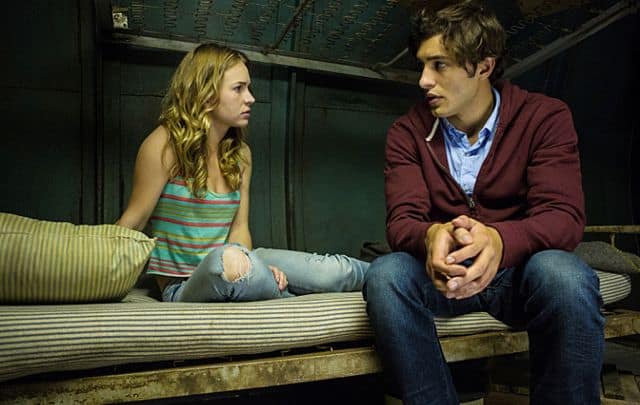 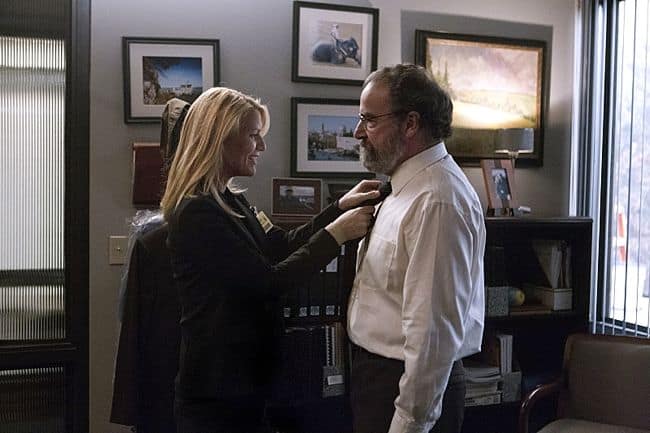 Showtime Networks’ customers nationwide have had their services disrupted by Time Warner Cable today, when for the first time in SHOWTIME history a distributor has chosen to remove the network’s programming – despite the network’s authorization to allow carriage while negotiations continue. Our customers chose to subscribe to SHOWTIME, and Time Warner Cable in turn … Read more