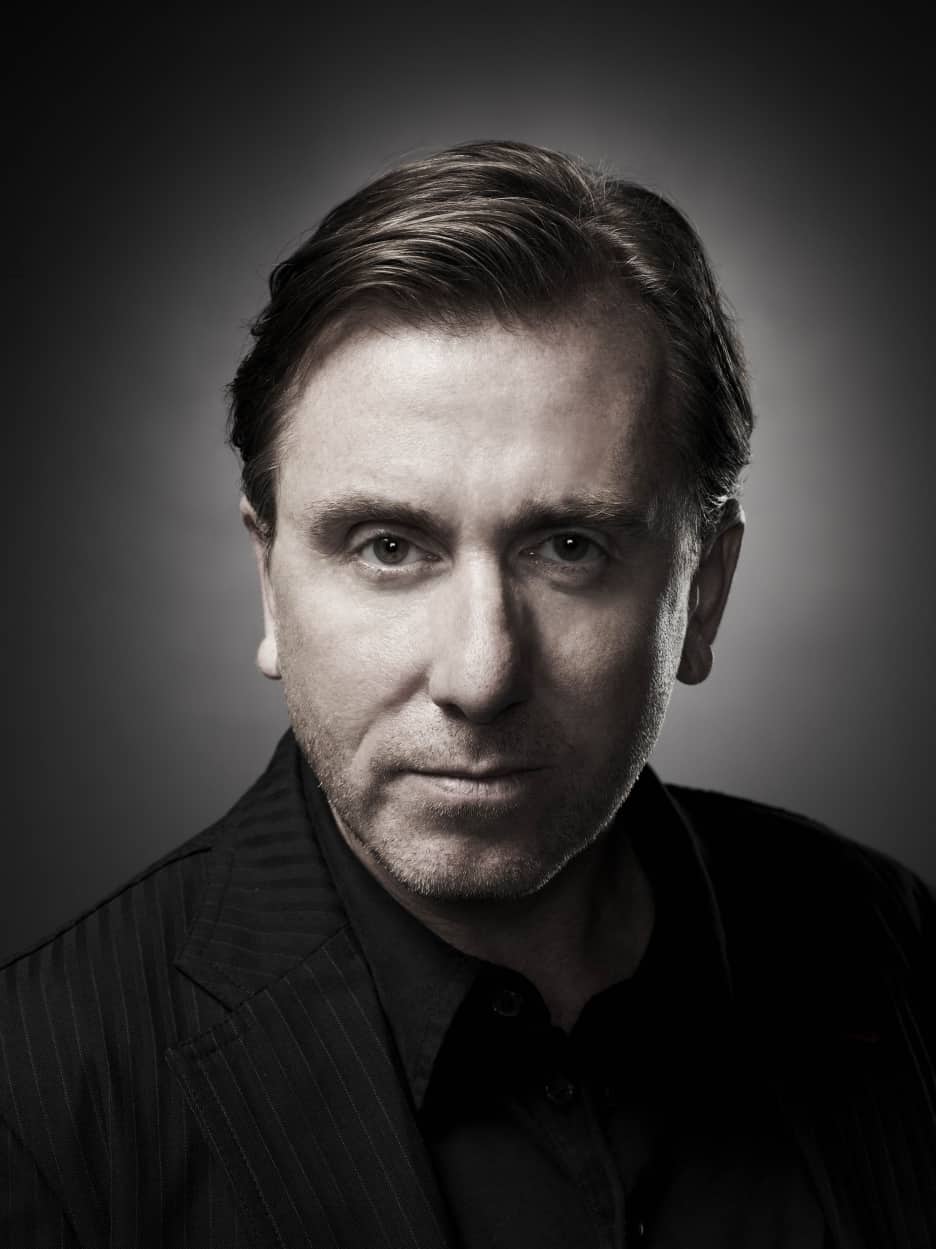 It was announced today that Academy Award nominated actor Tim Roth will be joining the cast of Discovery Channel’s first-ever, scripted mini-series KLONDIKE (wt), playing the role of The Count.  Roth was nominated for both the Academy Award and the Golden Globe for Best Supporting Actor in 1995 for “Rob Roy.”   Roth is well known … Read more