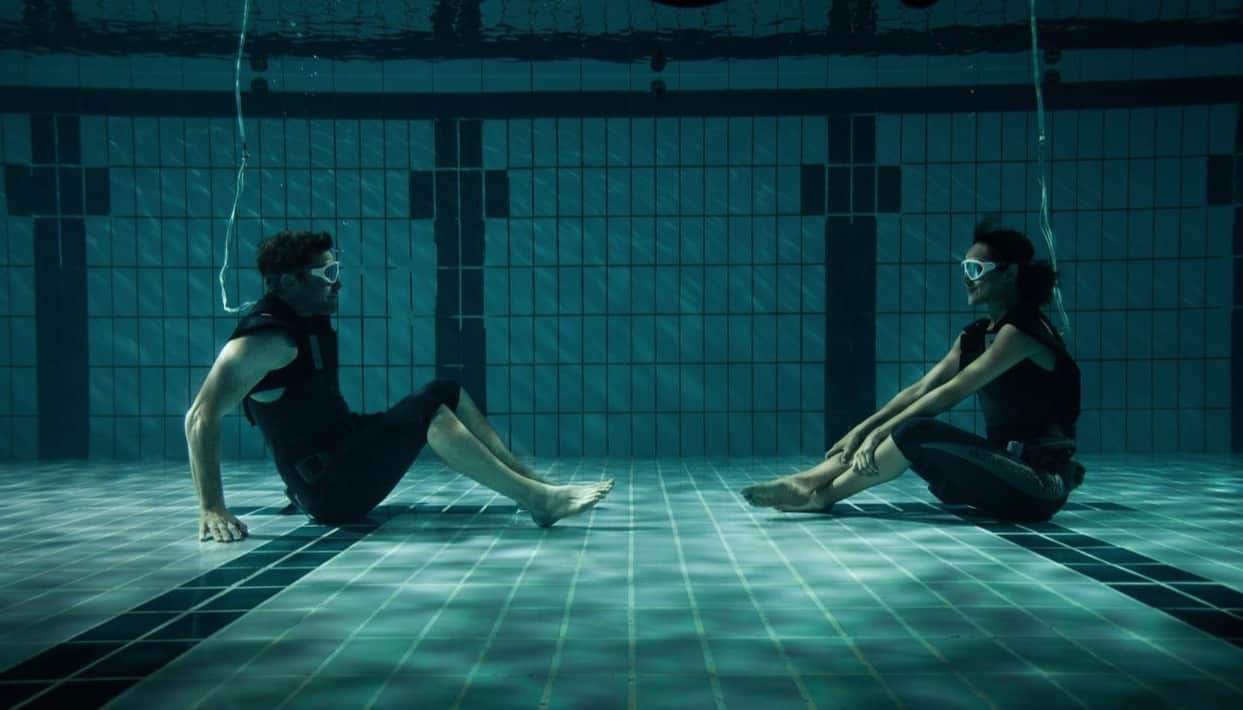 THE TITAN Official Trailer – In the near future, a military family uproot their lives so they can participate in a ground-breaking experiment to accelerate man’s genetic evolution. The goal? To relocate humanity to another planet and avoid extinction. Starring Sam Worthington, Taylor Schilling, Tom Wilkinson and Nathalie Emmanuel.