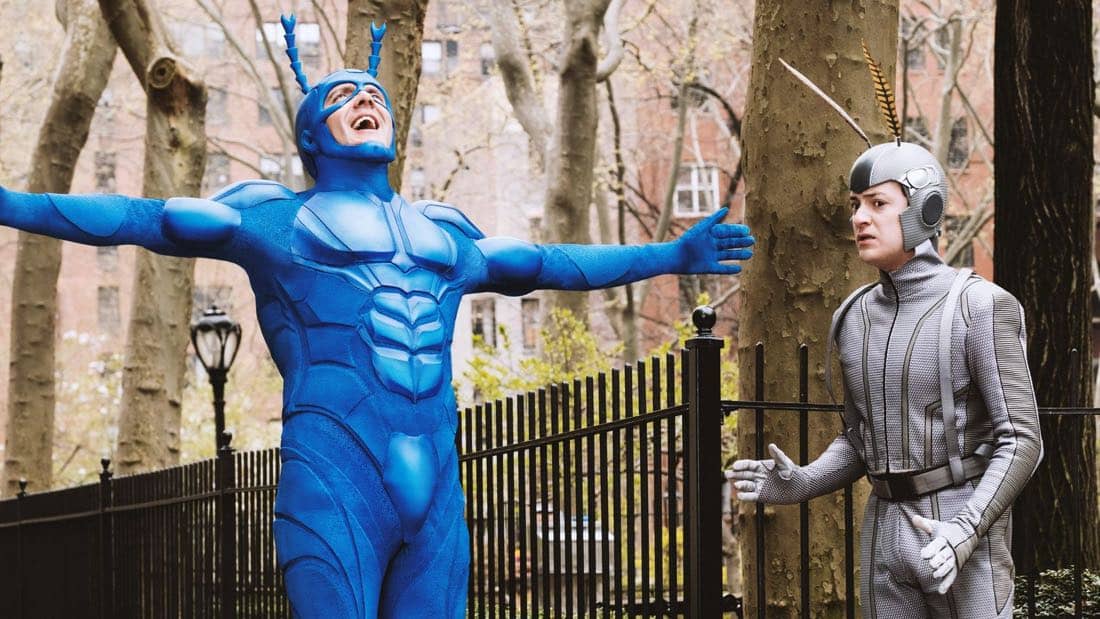 Hello, Citizens! Amazon Studios today announced it has greenlit a second season of the half-hour superhero series The Tick. The creator of the series Ben Edlund (Firefly, Supernatural, Gotham) will return along with leads Peter Serafinowicz (Guardians of the Galaxy) as The Tick and Griffin Newman (Search Party) as Arthur, with additional casting to be announced. From Amazon Studios and Sony Pictures Television, the second … Read more

Before we get started with this review, I must confess, I’ve never seen any previous incarnation of The Tick. I’ve always meant to and I’m sure I would enjoy, but just never got around to it. So this article is purely about the new Amazon series. Amazon launched a new THE TICK yesterday, a second … Read more 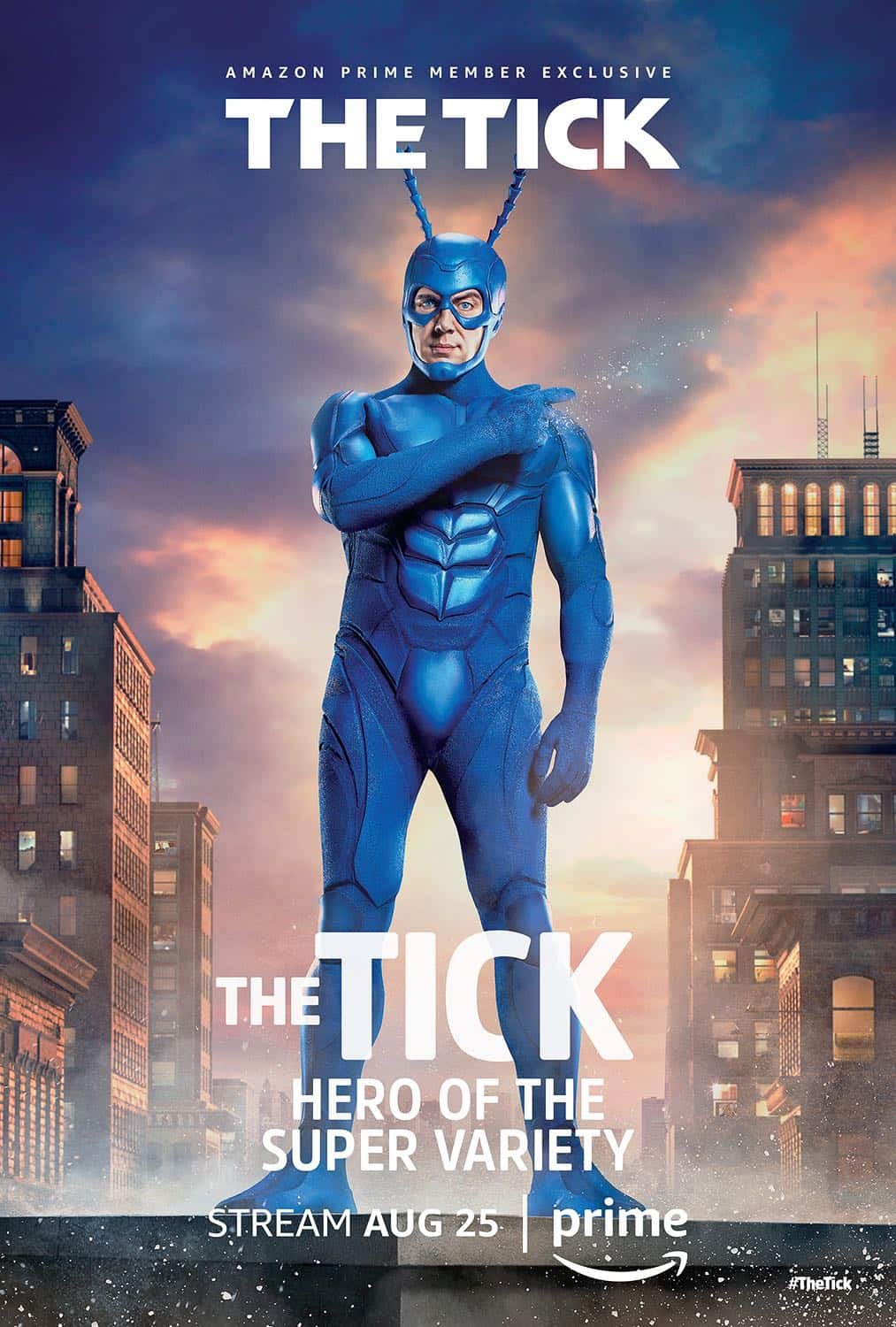 The Tick, a new Amazon Original, centers on an underdog accountant, Arthur Everest, with zero powers who comes to realize his city is owned by a global super villain long-thought dead. As he struggles to uncover this conspiracy, he falls in league with a strange blue superhero…The Tick! Join cast members Peter Serafinowicz (Guardians of the Galaxy, Parks and Recreation), Griffin Newman (Search Party), Jackie Earle Haley (Preacher), Valorie Curry (The Following), Yara Martinez (Jane the Virgin, True Detective), Brendan Hines (Suits, Scorpion), Scott Speiser (The Young and the Restless), Michael Cerveris (The Good Wife), and moderator Ralph Garman (Kevin and Bean Morning Show, Family Guy), and executive producers Ben Edlund (the creator of The Tick), Barry Josephson (Bones), and David Fury (Buffy the Vampire Slayer) for an exclusive world premiere screening of the second episode of The Tick followed by an audience Q&A. The Tick premieres on August 25 on Amazon Prime Video. The series is a co-production with Sony Pictures Television. 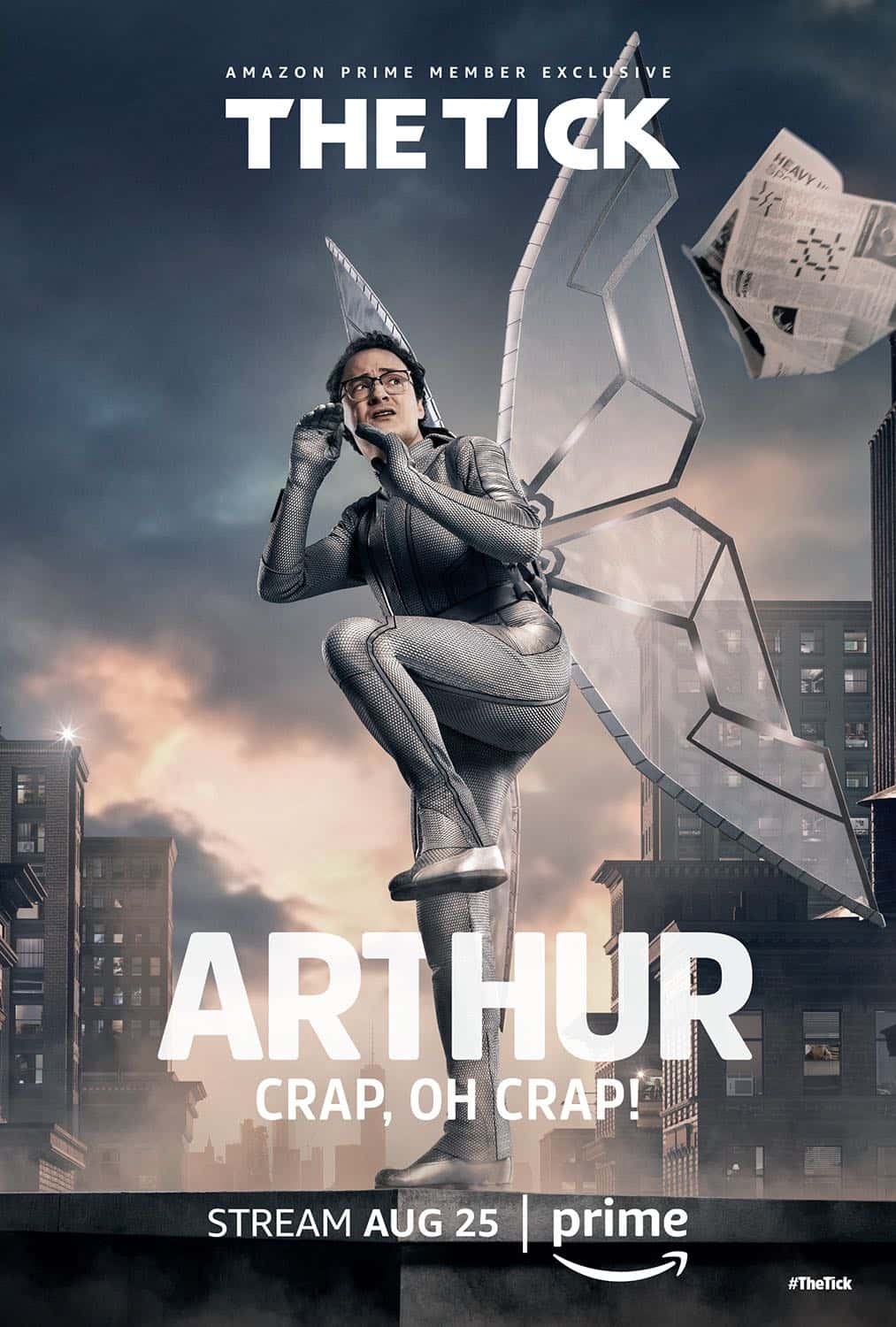 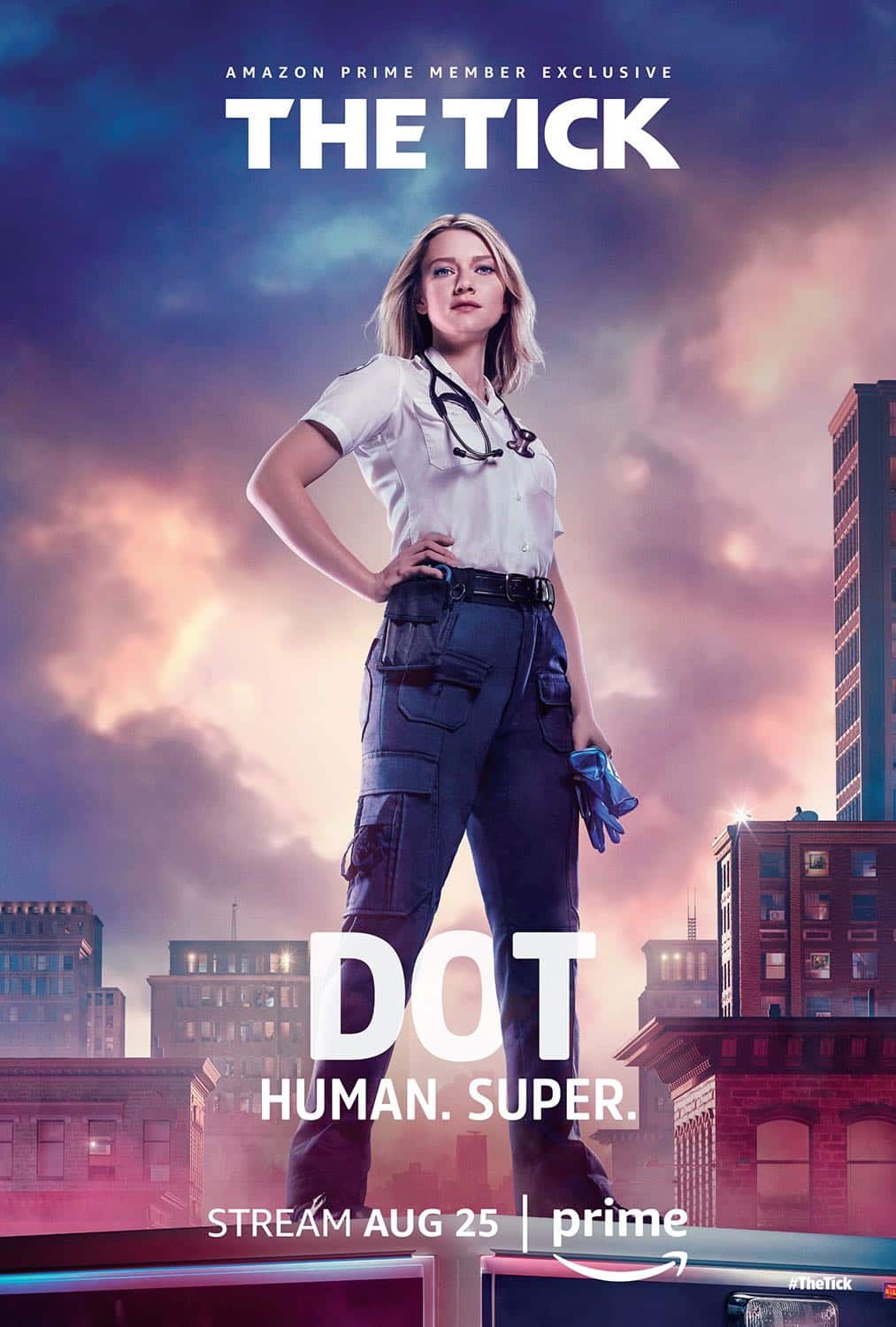 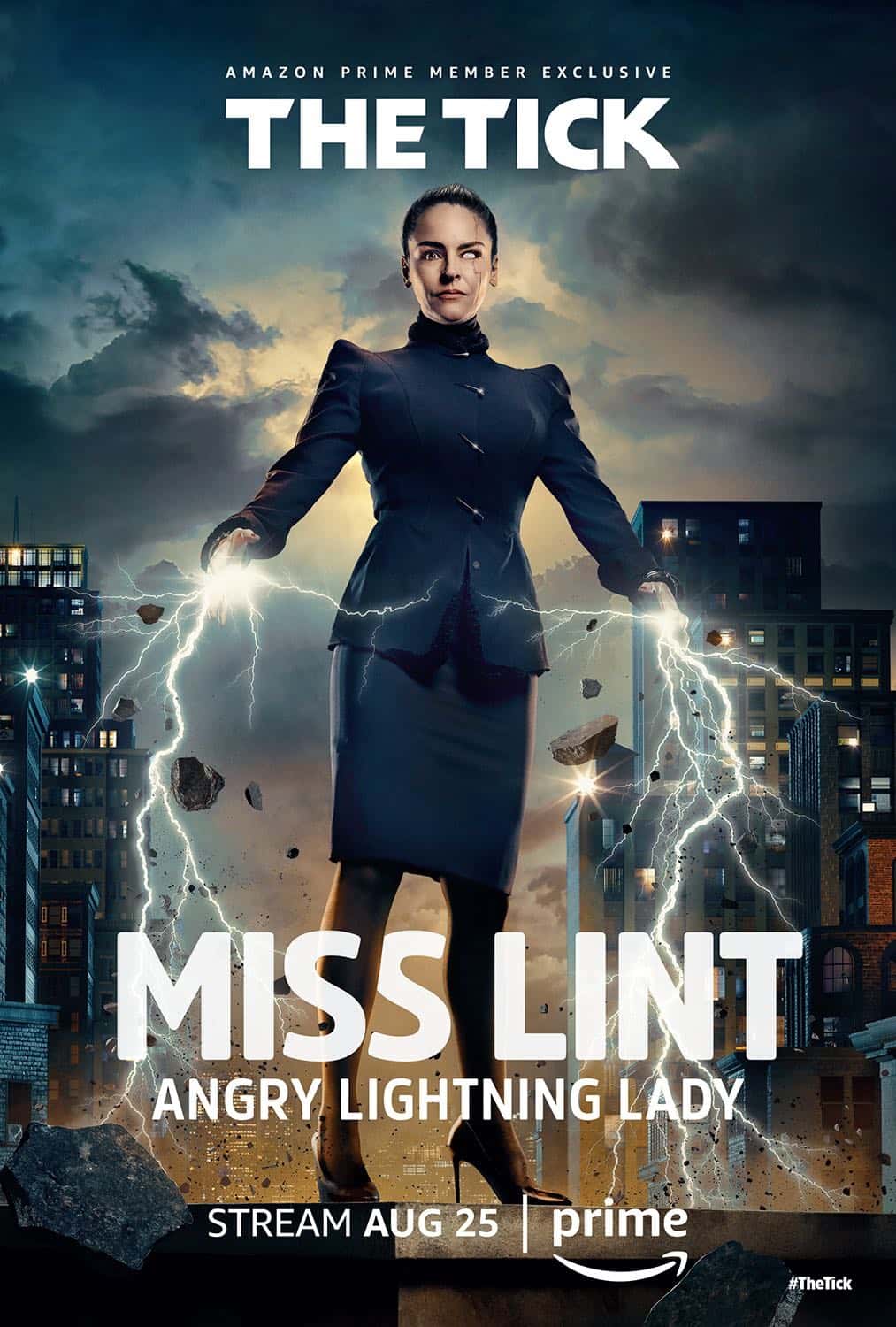 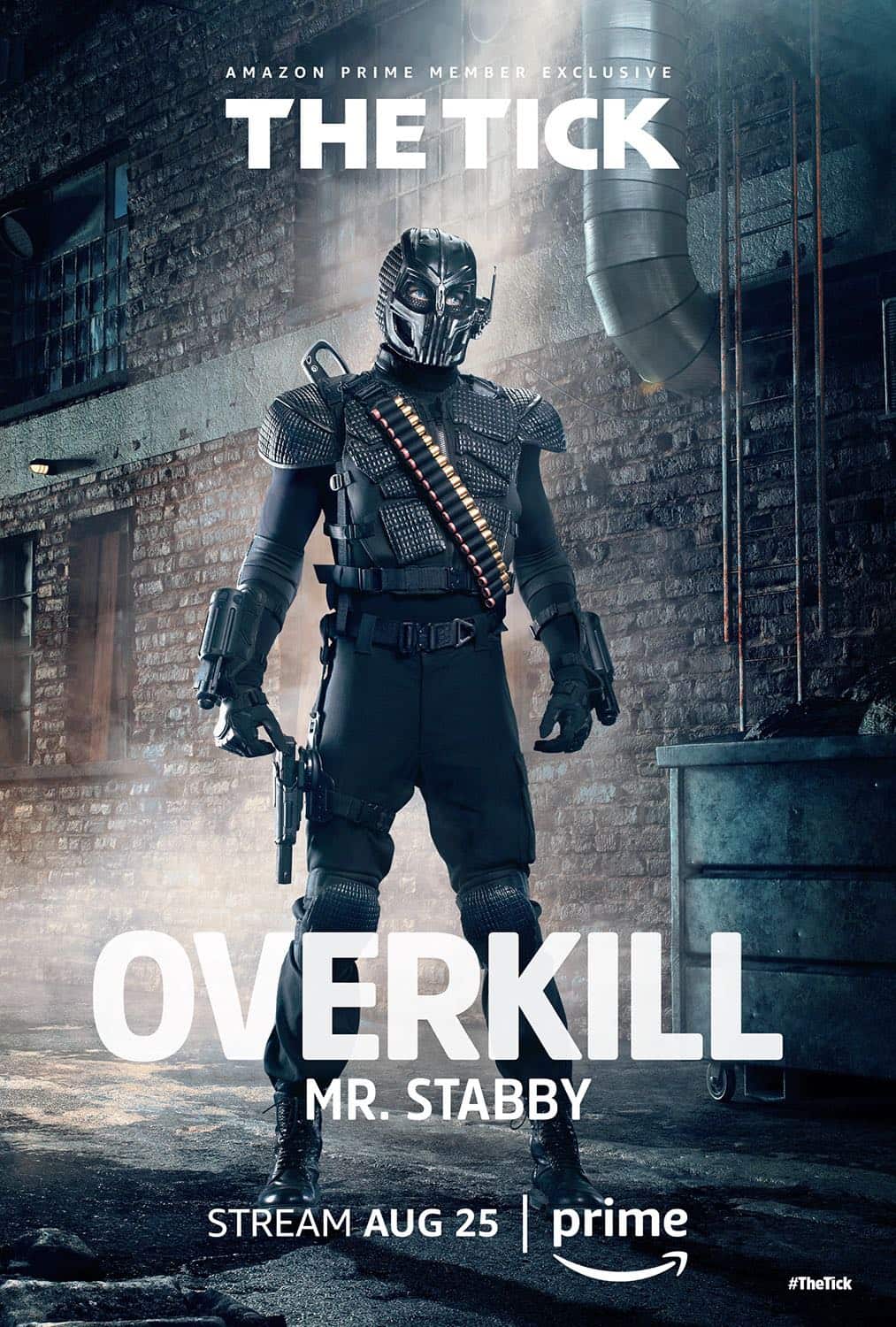 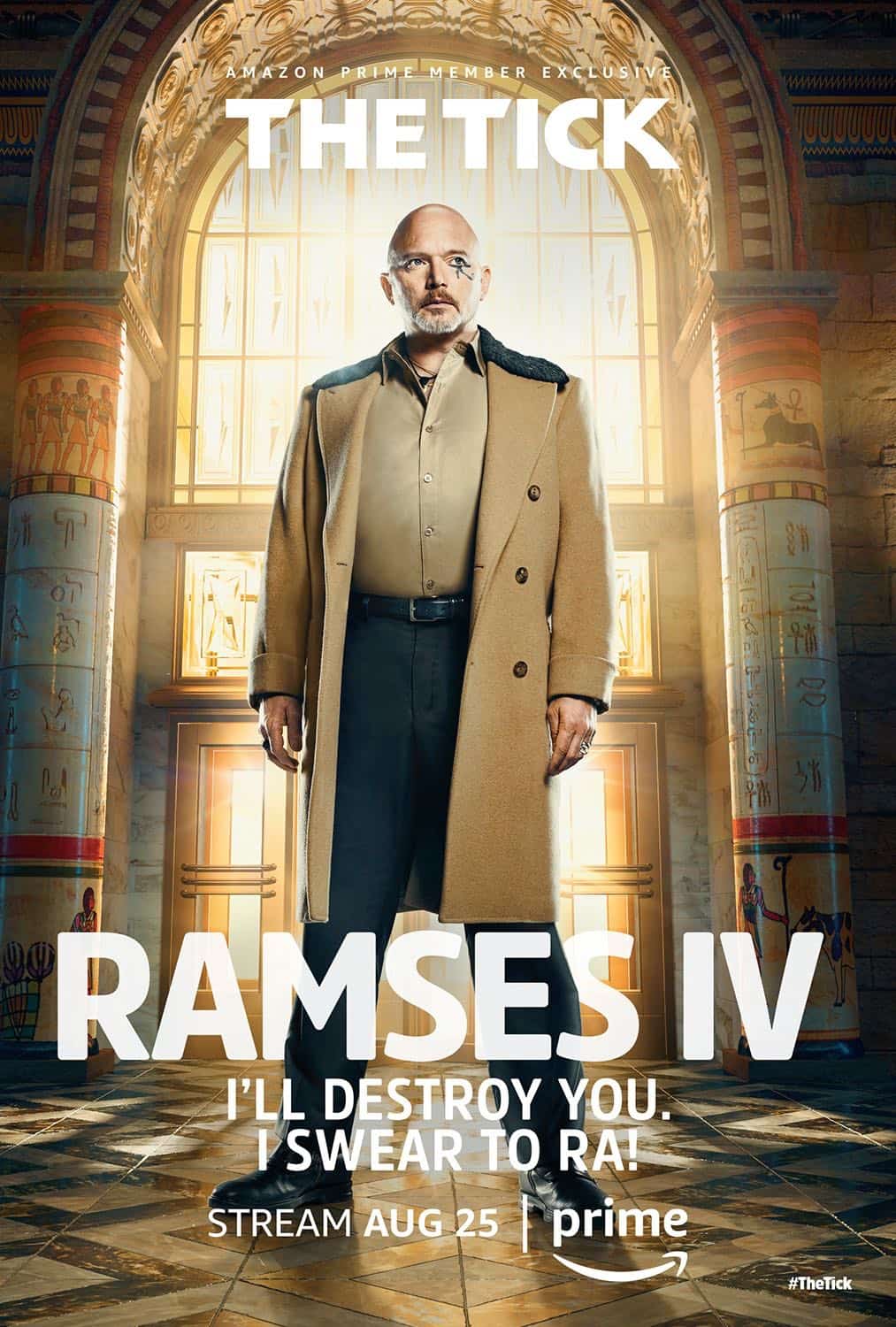 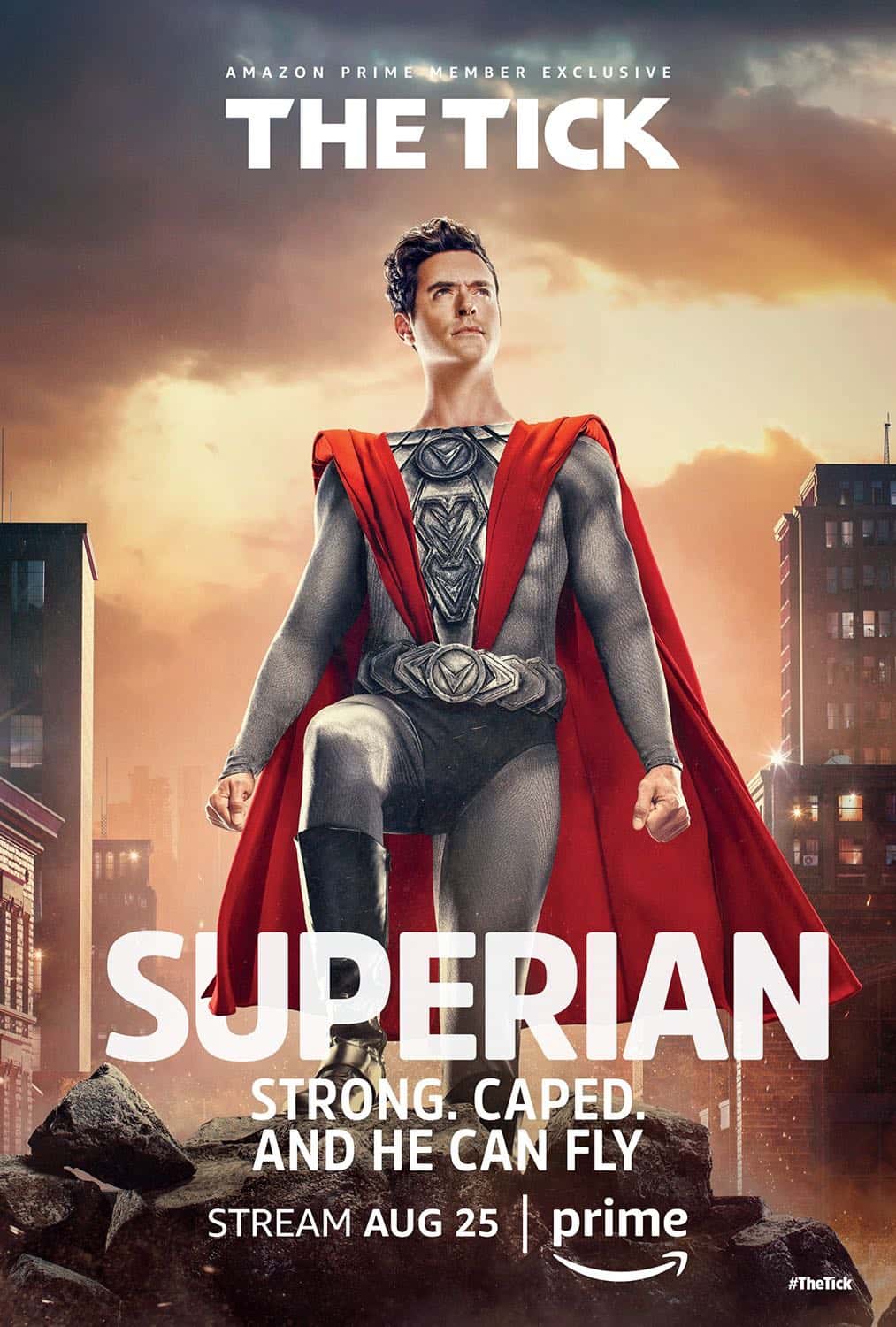