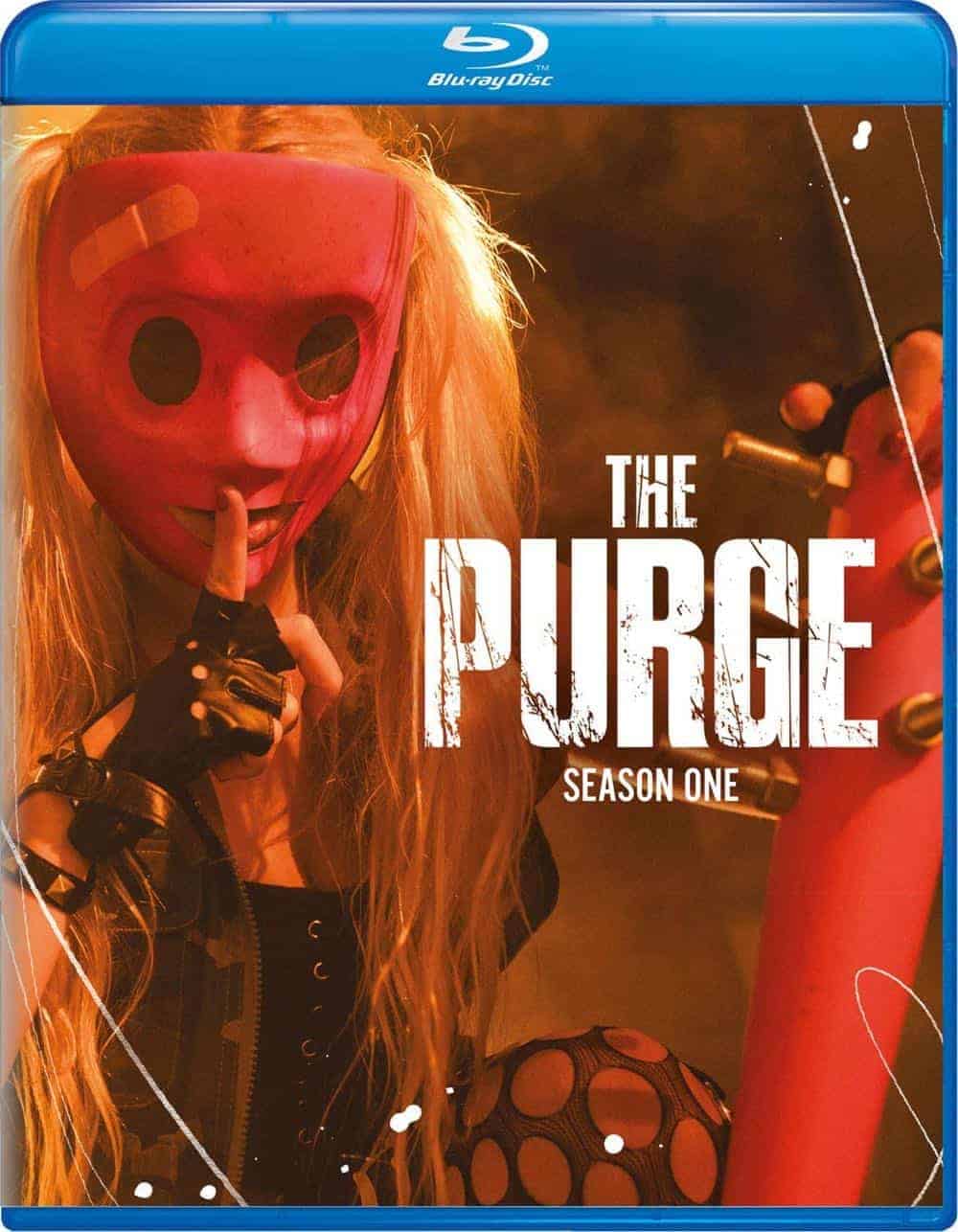 Seat42F and Universal Pictures Home Entertainment have teamed up to give FIVE lucky winners a copy of THE PURGE Season 1 on Blu-ray. For a chance … 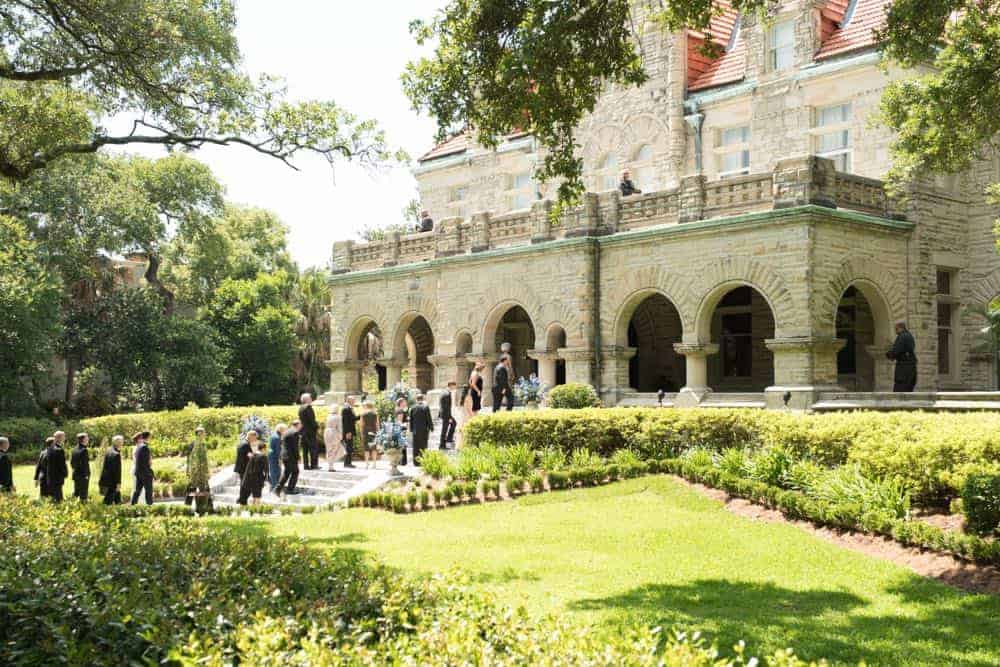 USA Network announced a second season pick-up for THE PURGE. A co-production with Blumhouse Television and Universal Cable Productions, THE PURGE is currently USA’s #1 … 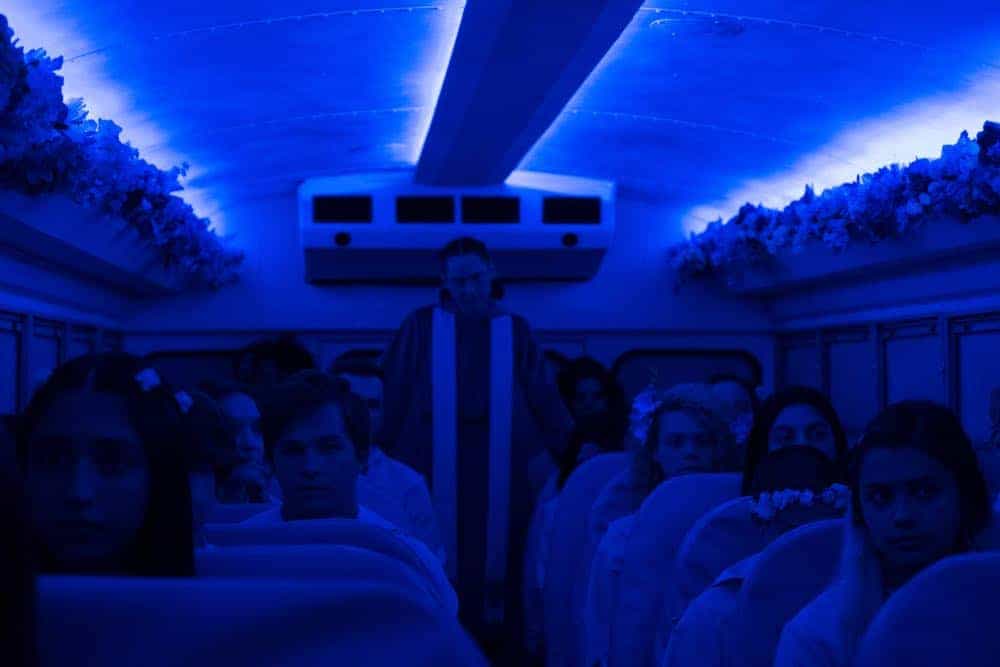 THE PURGE is a movie series that is now being continued on the small screen, currently airing on USA. The premise involves a radical group … 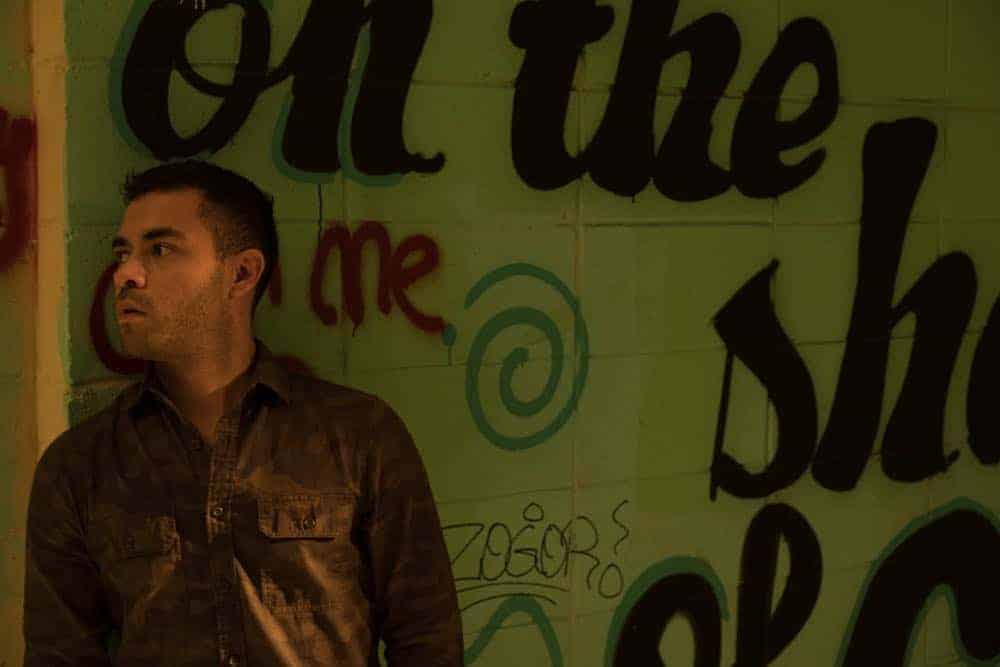 Based on the hit movie franchise from Blumhouse Productions, THE PURGE revolves around a 12-hour period when all crime, including murder, is legal. Set in an altered America ruled by a totalitarian political party, the series follows several seemingly unrelated characters living in a small city. As the clock winds down, each character is forced to reckon with their past as they discover how far they will go to survive the night.

THE PURGE is written and executive produced by the film franchise creator James DeMonaco and led by Jason Blum. Additionally, the entire team behind the blockbuster franchise ‎are on board to executive produce: Michael Bay with Brad Fuller and Andrew Form under the Platinum Dunes banner and Sebastien K. Lemercier. Thomas Kelly serves as executive producer/showrunner of the series. Emmy® and Golden Globe® award-winner Anthony Hemingway will direct and executive produce the premiere episode.

THE PURGE will premiere Tuesday, September 4 at 10/9c on USA Network with the premiere and finale episodes simulcast on SYFY. 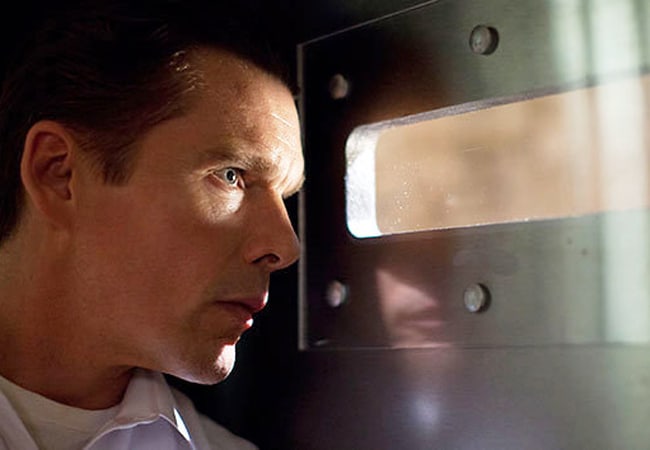 One night a year, all crime is legal and no one is safe in The Purge, a thought-provoking thriller from director and writer James DeMonaco (Assault on Precinct …