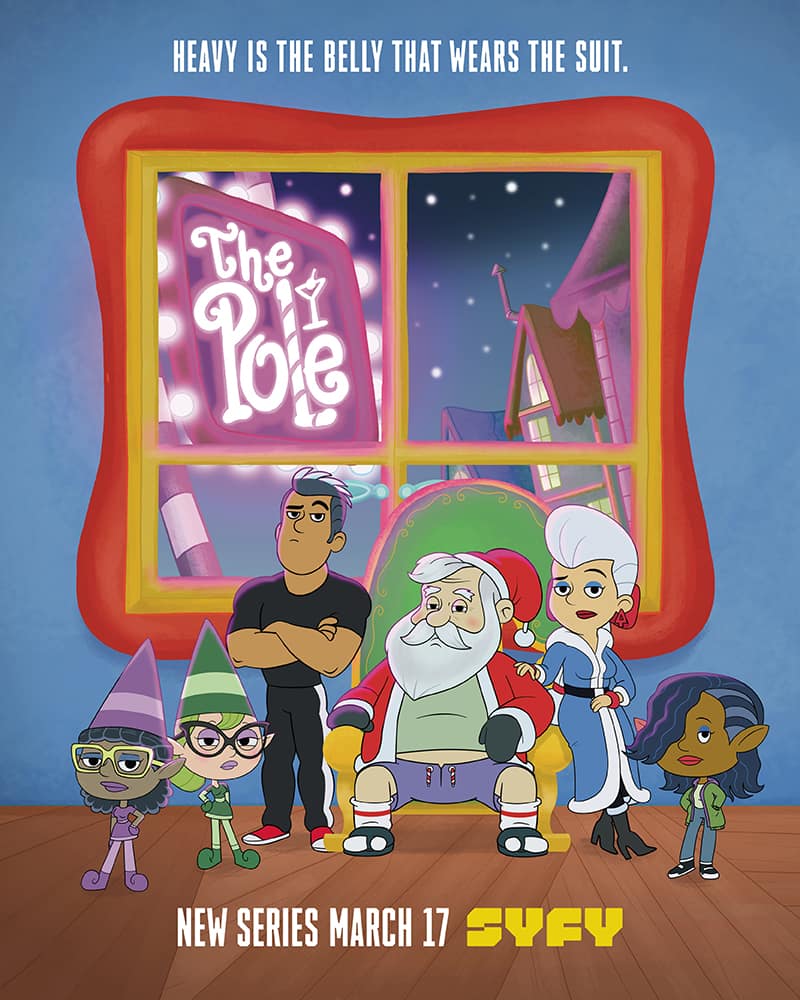 SYFY will premiere “The Pole,” followed by “The Summoner,” on Wednesday, March 17 at 11:15pm ET/PT. About “The Pole” After a scandal involving “Saint” Nick (Bobby Moynihan) rocks the holly jolly foundations of the North Pole, all hell breaks loose as the future of Christmas turns into a twisted power struggle for the Red Suit. … Read more 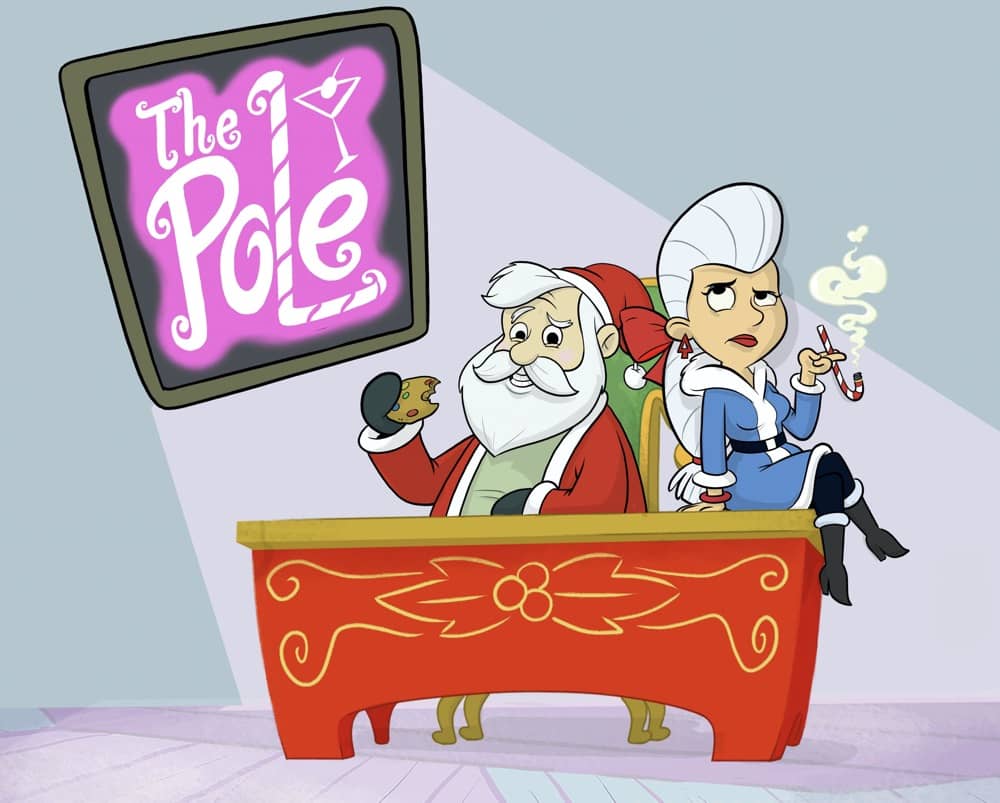 Christmas is coming early for SYFY’s late-night adult animation block, TZGZ. The network made a list, checked it twice… and today announced that the irreverent and edgy animated comedy THE POLE, starring Bobby Moynihan and Jillian Bell, has been added to the “nice list” with a 6-episode series pickup.  THE POLE also added series regular … Read more