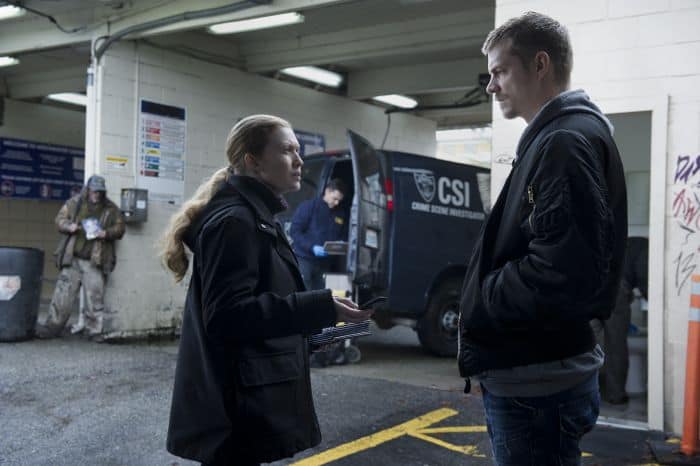 THE KILLING, which ran for three seasons on AMC and has been canceled twice before, returns for an abbreviated fourth, and most likely (though one can never say for sure with this show) final, season this week on Netflix. Picking up moments after season three left off, the six hour-long episodes remaining seek to both … Read more 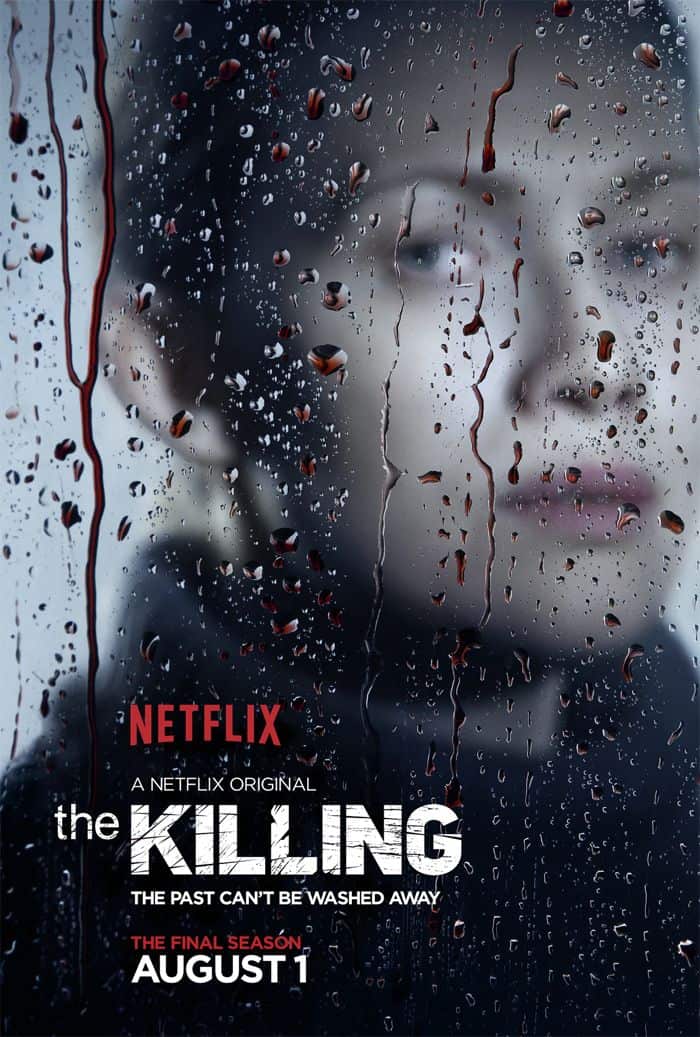 The fourth and final season of THE KILLING picks up right after the season 3 finale.  As Detective Linden (Mireille Enos) and Detective Holder (Joel Kinnaman) struggle to manage the fallout from their rash actions at the end of last season, they are assigned a new case — a picture perfect family is murdered, survived … Read more 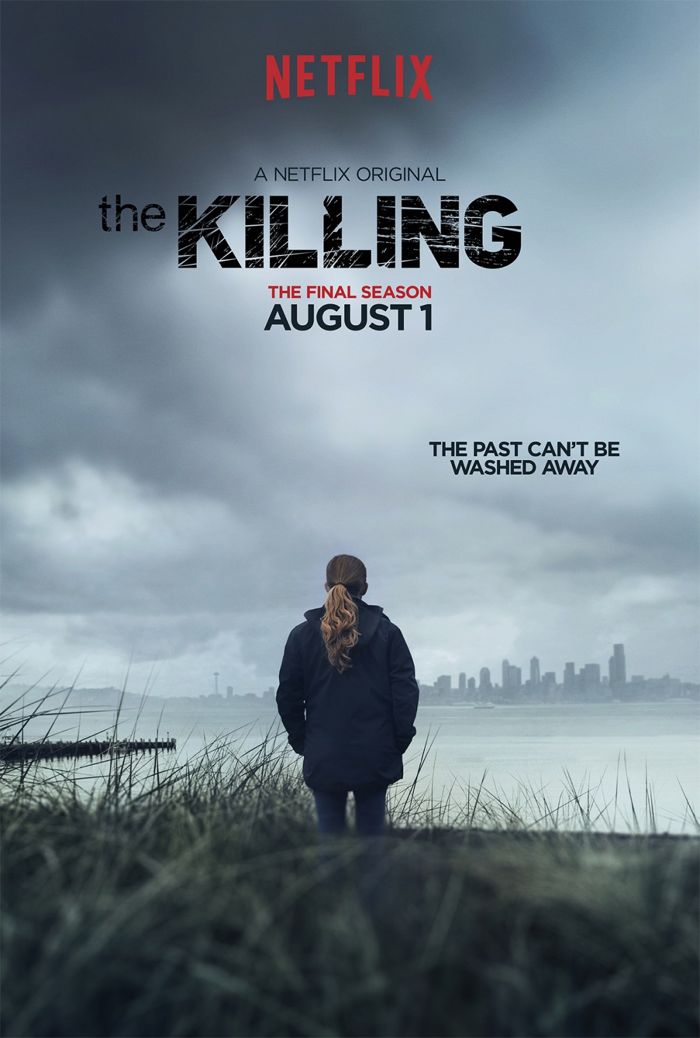 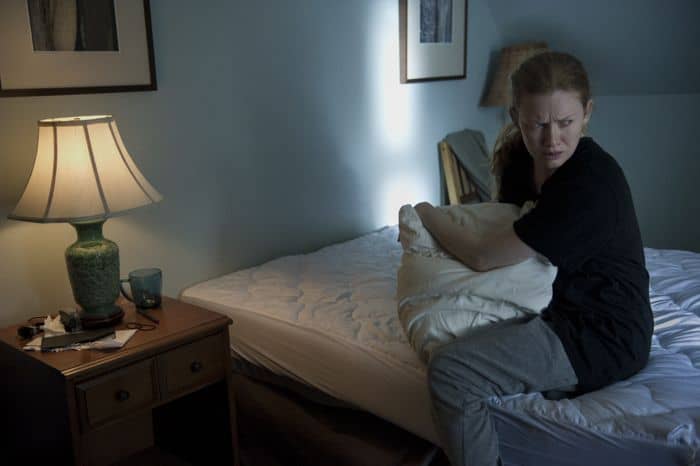 The Killing – Season 4  Mireille Enos in a scene from Netflix’s “The Killing” Season 4. Photo Credit: Carole Segal for Netflix. THE KILLING Season 4 Promo Photos : The fourth and final 6-episode season of “The Killing” will be available only to Netflix streaming members to watch instantly in all Netflix territories on August … Read more 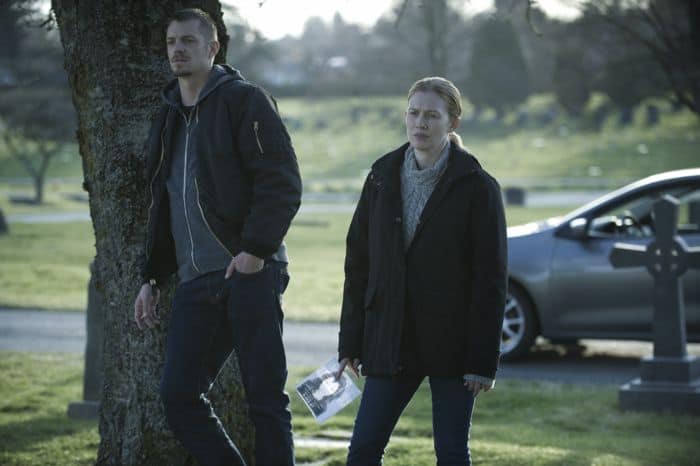 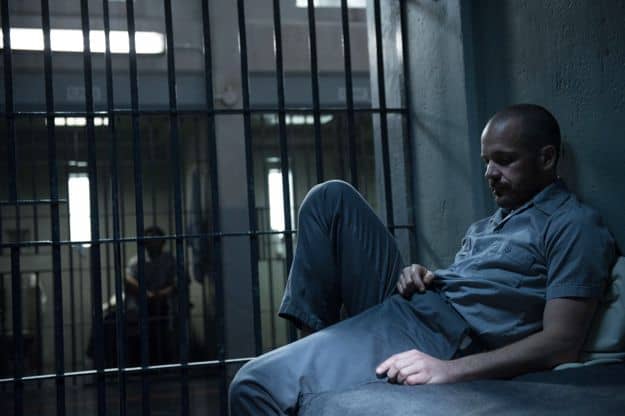 About a year after its cancellation, THE KILLING returns to AMC with the two-hour opener of season three. Titled “The Jungle; That You Fear the Most,” the story picks up a year after the events of the Rosie Larsen case, with Holder (Joel Kinnaman) seeking out a reclusive Linden (Mireille Enos) when his current murder … Read more 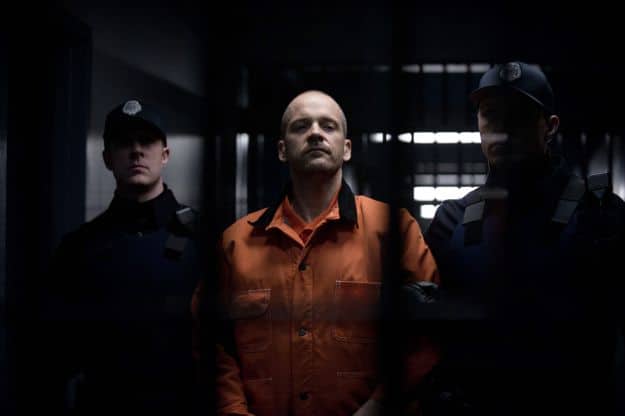 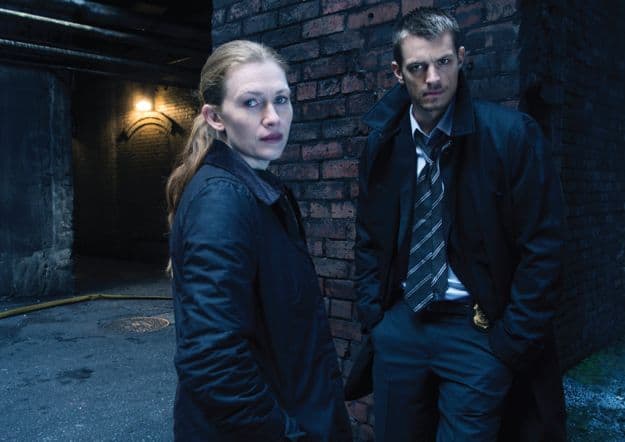 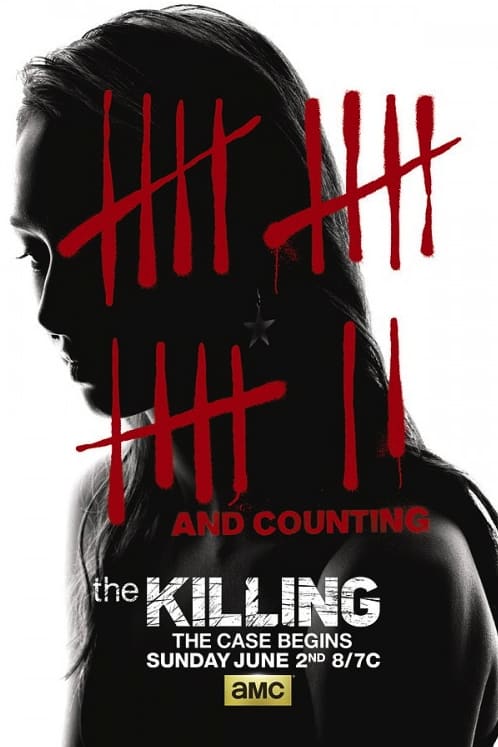 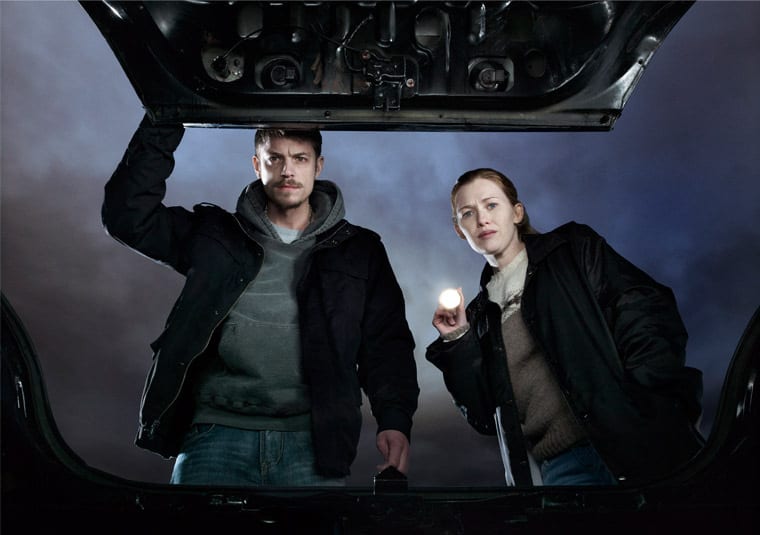 AMC and Fox Television Studios (FTVS) announced today a new deal which will return “The Killing” to AMC for a third season. As part of the deal, Veena Sud returns as executive producer, writer and showrunner along with actors Mireille Enos (Sarah Linden) and Joel Kinnaman (Stephen Holder).  Season three will focus on a new … Read more 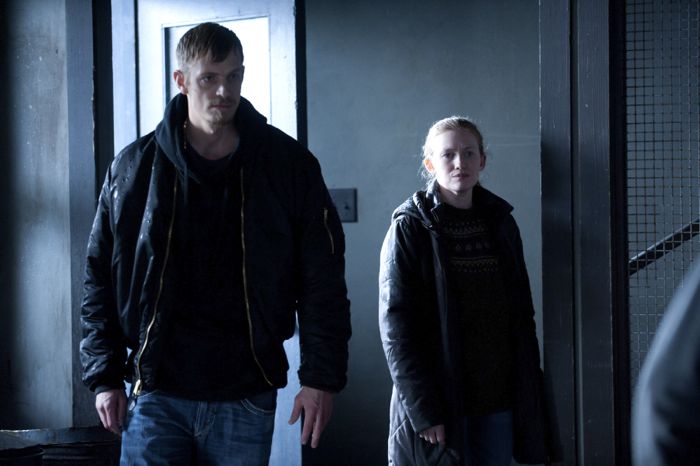