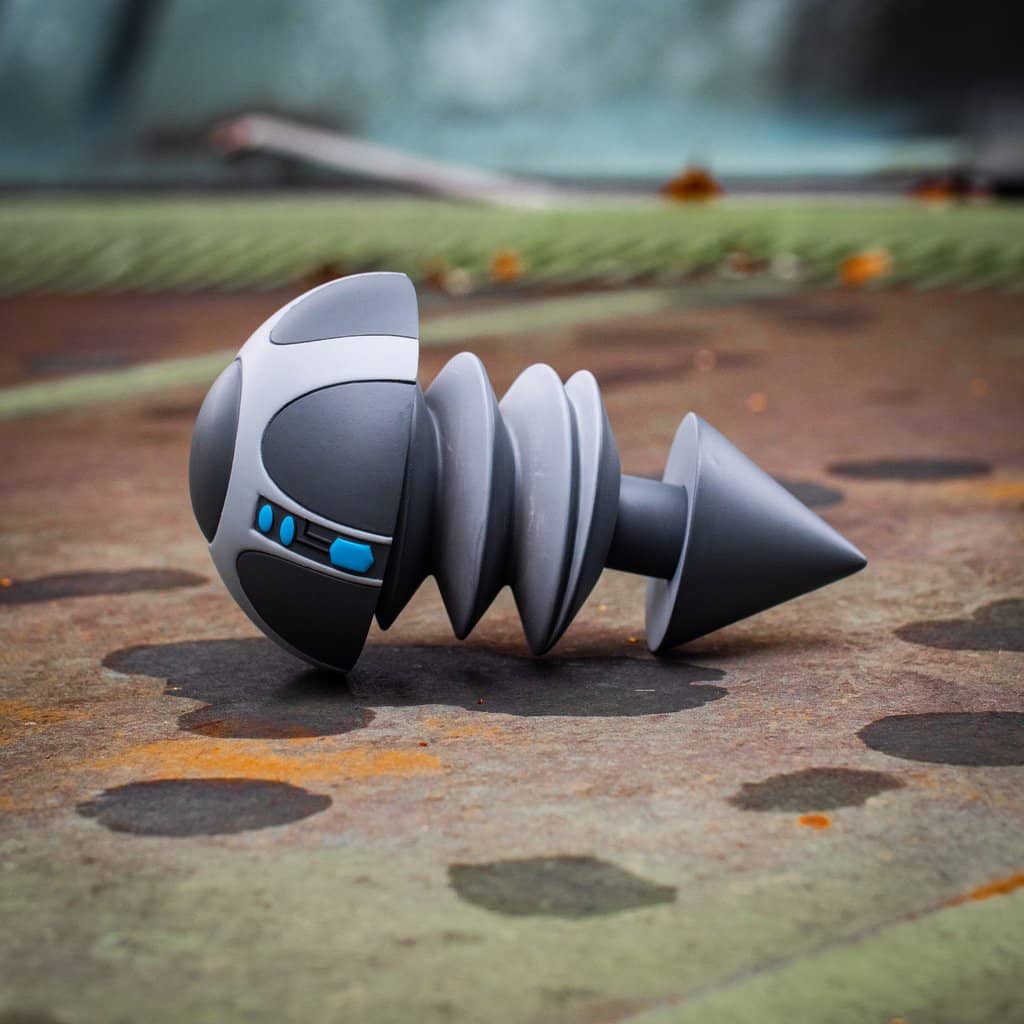 Few animated films of the past century or so have remained as firmly lodged in our hearts and minds as THE IRON GIANT. The debut feature from writer/director/Pixar hero Brad Bird is an impossibly poignant exploration of humanity (as experienced through a giant robot), and is genuinely destined to remain a favorite for decades to … Read more