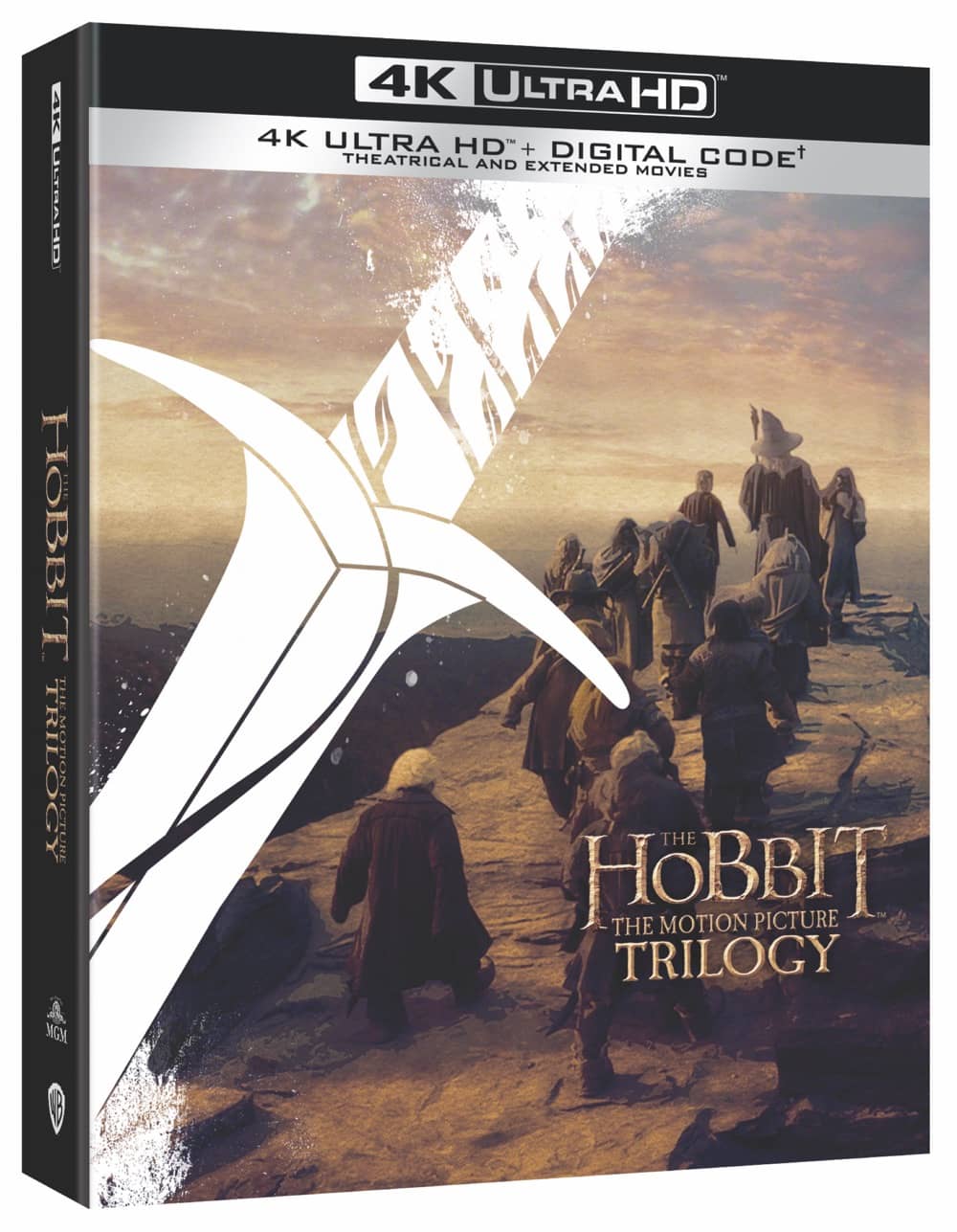 Warner Bros. Home Entertainment announced today that The Hobbit Trilogy and The Lord of the Rings Trilogy, from Academy Award®-winning filmmaker Peter Jackson, will be available for the first time on 4K UHD on December 1. From New Line Cinema and Metro-Goldwyn-Mayer Pictures, the two epic trilogies include the theatrical and extended versions of the … Read more 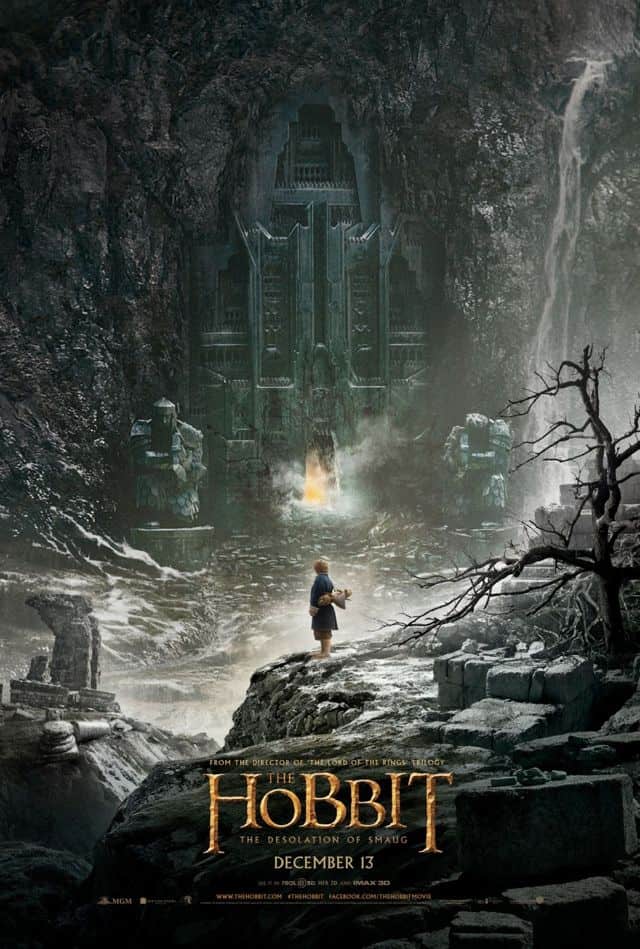 THE HOBBIT THE DESOLATION OF SMAUG Poster 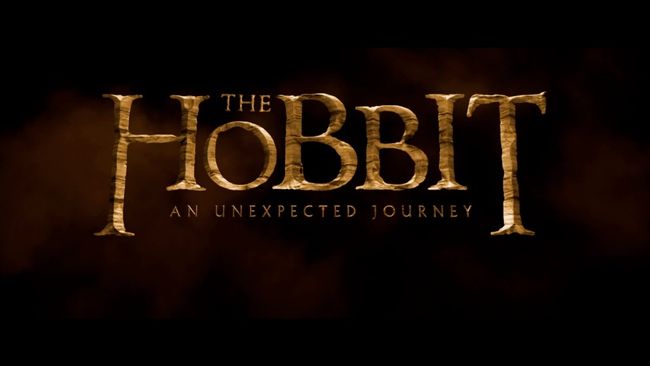 New THE HOBBIT AN UNEXPECTED JOURNEY Trailer : The adventure follows the journey of title character Bilbo Baggins, who is swept into an epic quest to reclaim the lost Dwarf Kingdom of Erebor from the fearsome dragon Smaug. Approached out of the blue by the wizard Gandalf the Grey, Bilbo finds himself joining a company … Read more 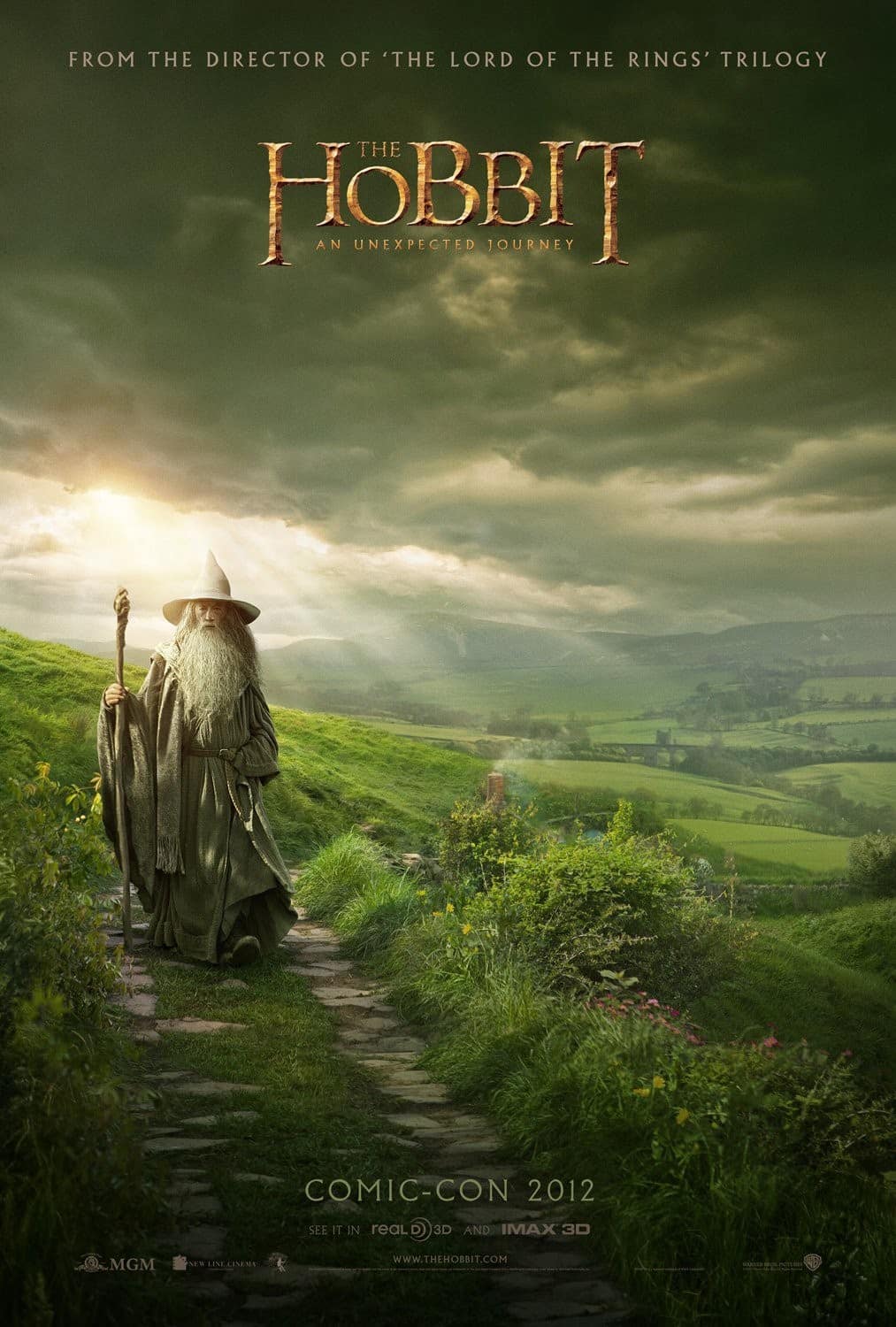 Fans can enter to win exclusively at the Weta booth at Comic-Con San Diego. Tourism New Zealand will be giving away a trip of a lifetime to Middle Earth to one lucky fan including tickets to the World Premiere of The Hobbit: An Unexpected Journey in Wellington, New Zealand. In association with Weta and Air … Read more