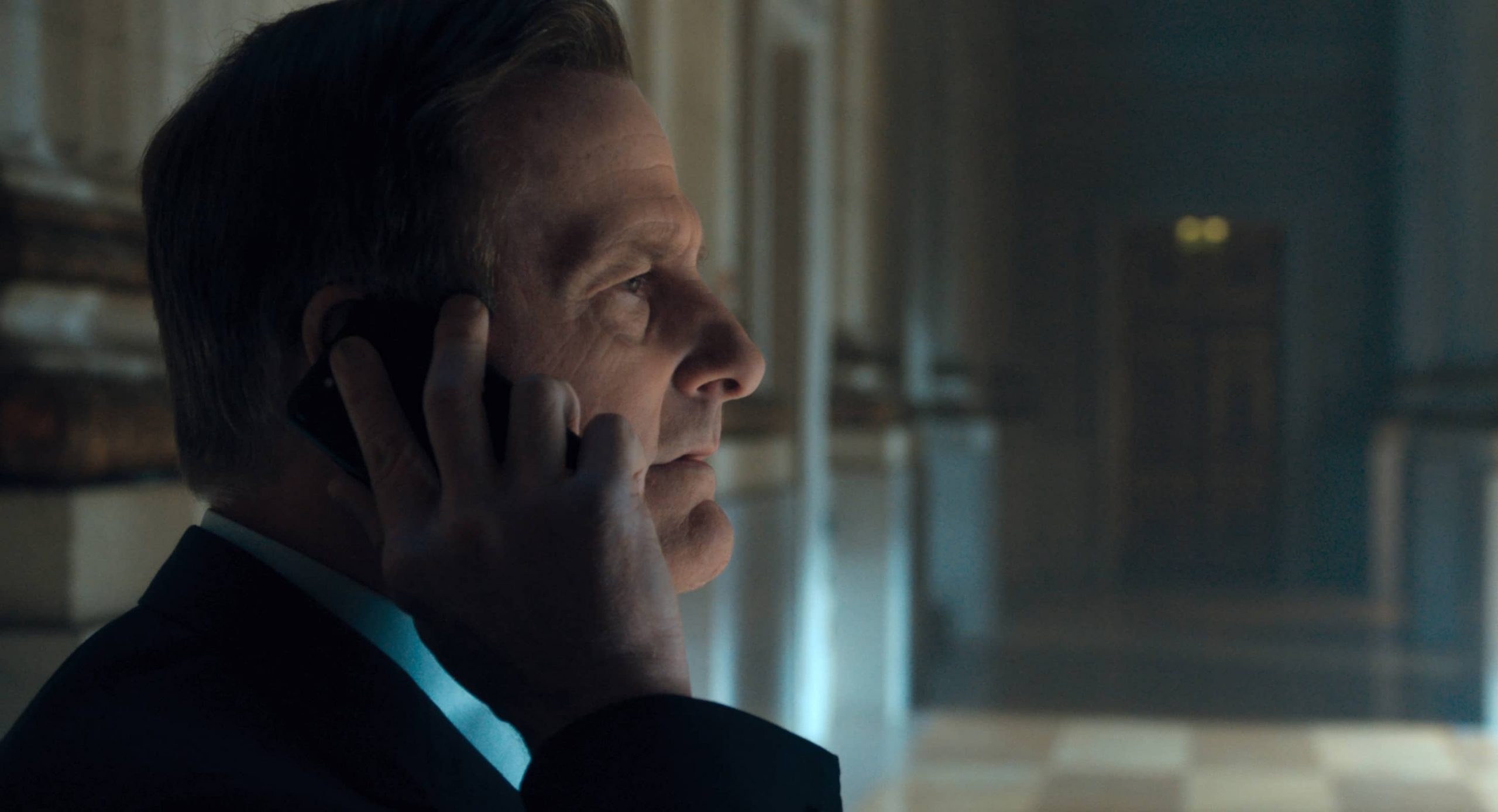 Showtime presented a two-part miniseries this week entitled THE COMEY RULE. Based on the book A Higher Loyalty by James Comey himself, it tells the former F.B.I. director’s version of events during the 2016 presidential election and the period immediately following. It is a biased account, to be sure, and it’s unlikely the majority of … Read more 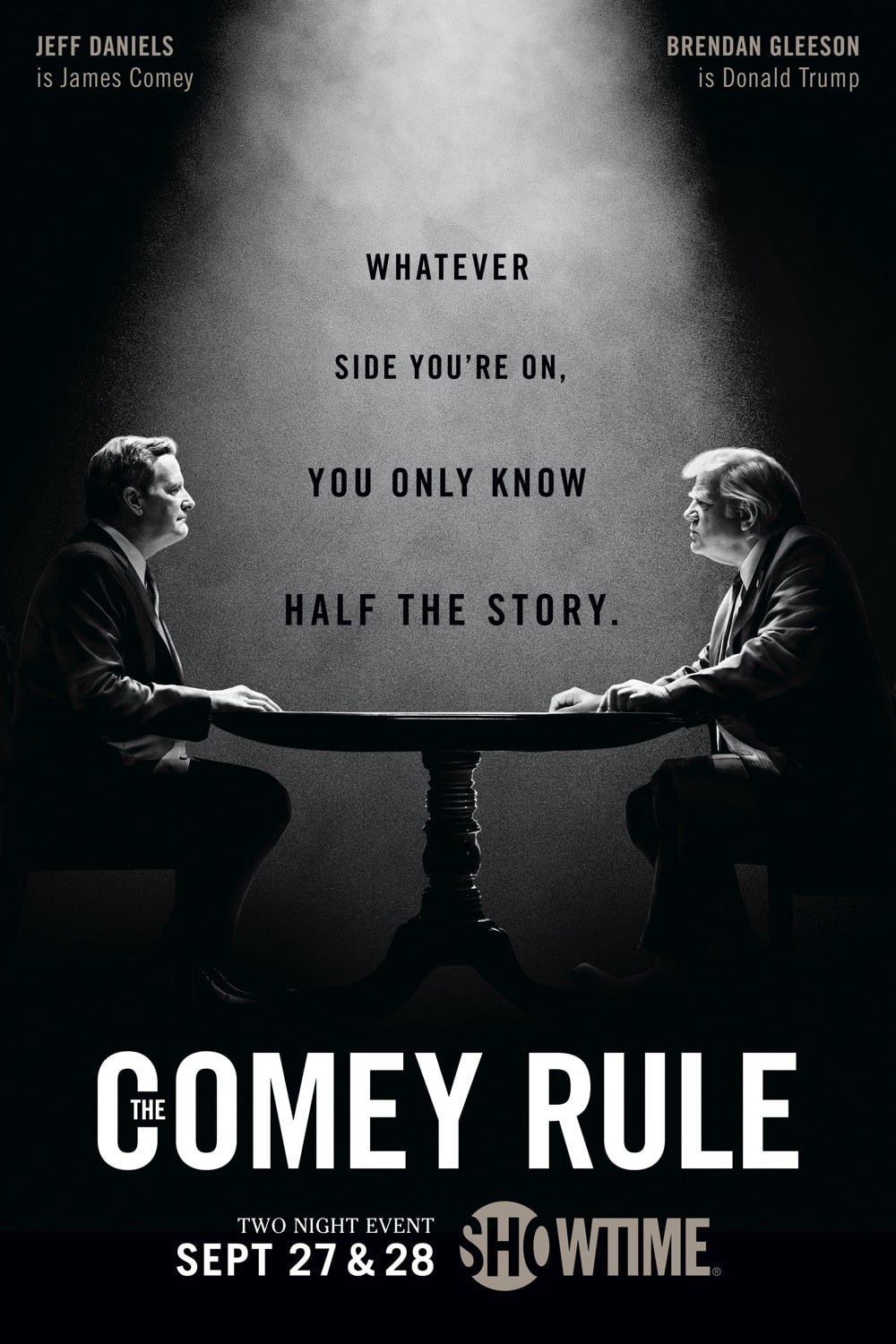 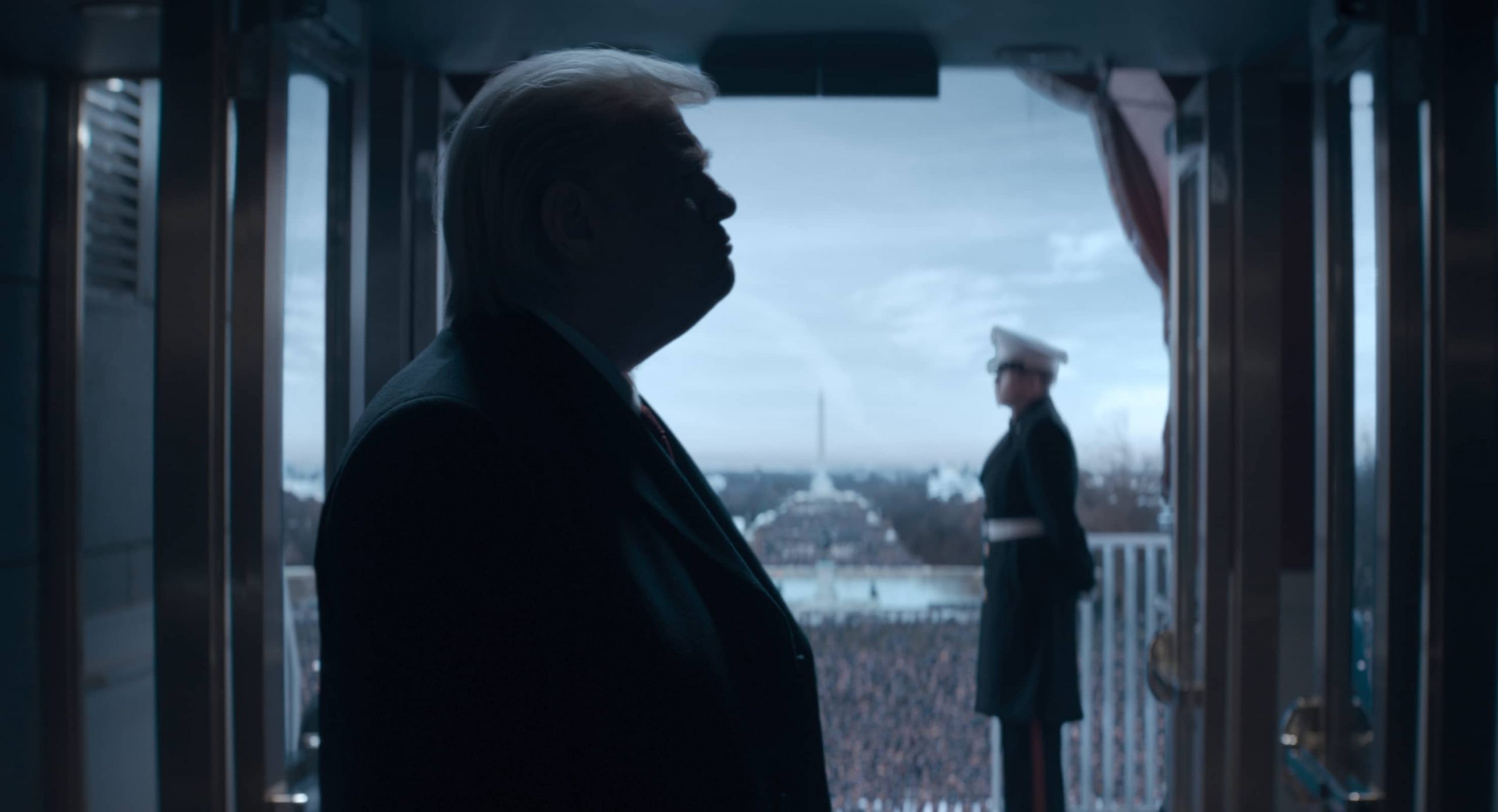 THE COMEY RULE Official Teaser Trailer – Based on Comey’s No. 1 New York Times bestselling book A Higher Loyalty and more than a year of additional interviews with a number of key principals, THE COMEY RULE is an immersive, behind-the-headlines account of the historically turbulent events surrounding the 2016 presidential election and its aftermath, … Read more

Amid the ongoing fluctuations in production operations due to the COVID-19 virus, SHOWTIME is making the following changes to the schedule for its scripted content and is also announcing the acquisition of a series: · SHOWTIME has picked up the six-episode drama WE HUNT TOGETHER, an hour-long series from BBC Studios starring Eve Myles (Keeping … Read more