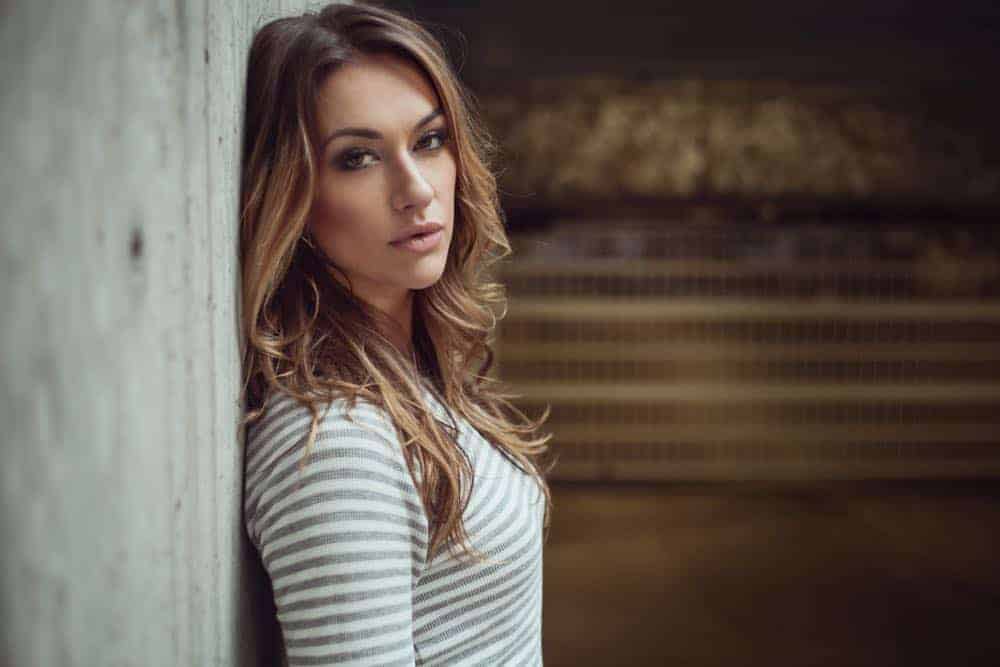 Unapologetic and proud to be the warrior that THE 100 needs her to be is Echo — one of the few survivors who fled into space to escape a fiery apocalypse — Tasya Teles is mesmerizing. Everything about her invokes feelings of awe. Mirroring the better qualities of her character Echo, Tasya commands attention and … Read more 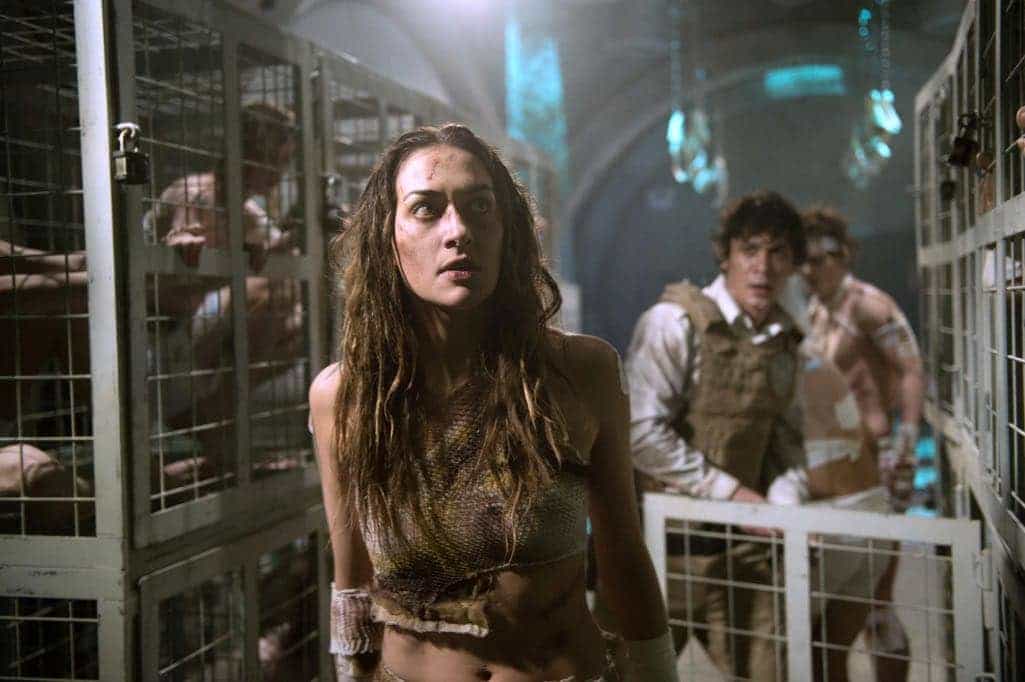 Whenever she is on screen, Tasya Teles commands attention, no matter what character she portrays or which side her character is on. Even in the CW’s apocalyptic thriller series THE 100, Tasya’s ferocious energy and determination shines like a beacon, particularly as her character Echo was first introduced while held captive in a cage and … Read more