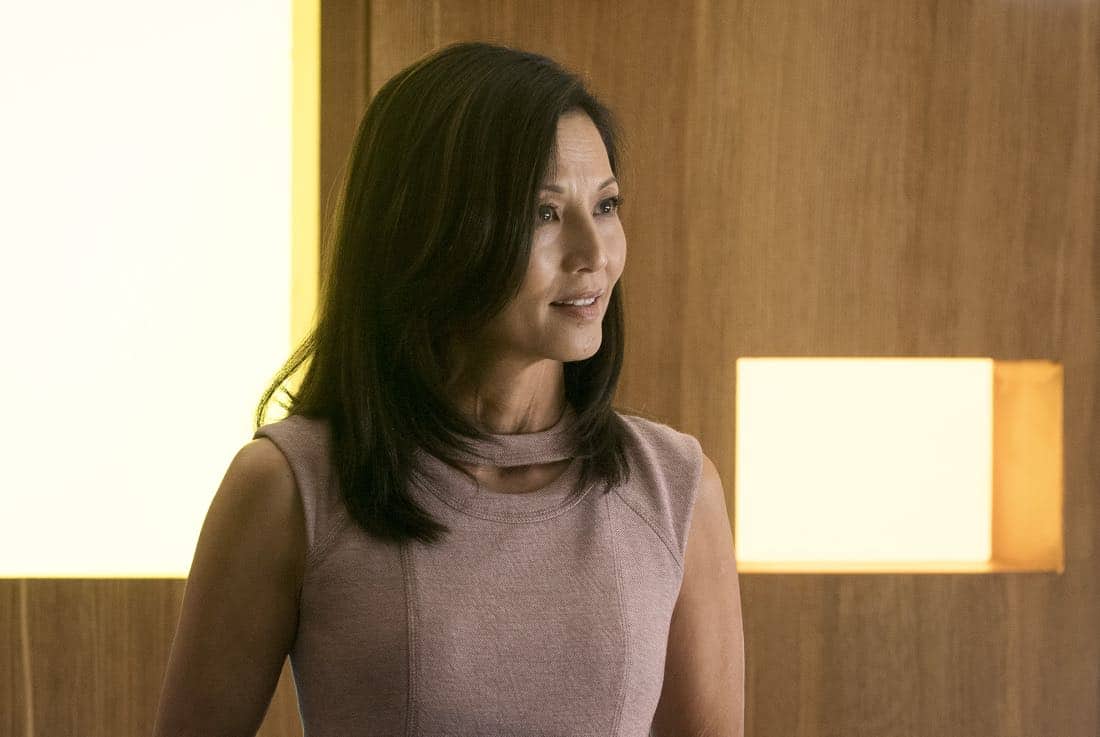 There is a lot savor and appreciate in the tremendous career of Tamlyn Tomita, who began her admirable career by first appearing in THE KARATE KID II and moved on to enchant in the film THE JOY LUCK CLUB and more recently has been seen in Syfy’s EUREKA and MTV’s TEEN WOLF, and currently appears … Read more