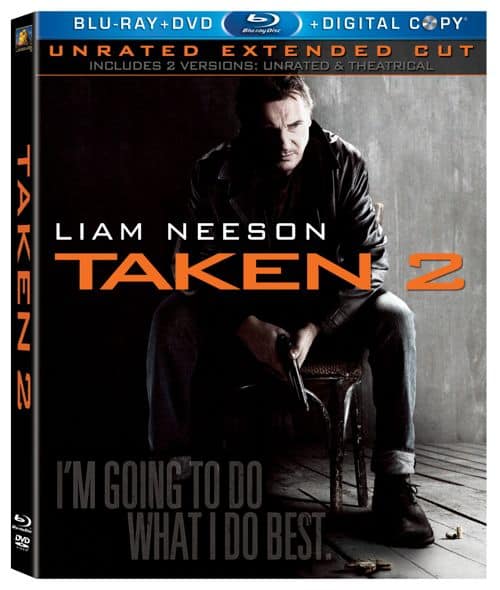 He hunted them, he found them, he killed them; now they have come back to settle the score. Twentieth Century Fox Home Entertainment presents the return of former CIA operative Bryan Mills and his “particular set of skills” when TAKEN 2 arrives on Blu-ray Combo Pack and DVD January 15. The sequel to the 2008 … Read more 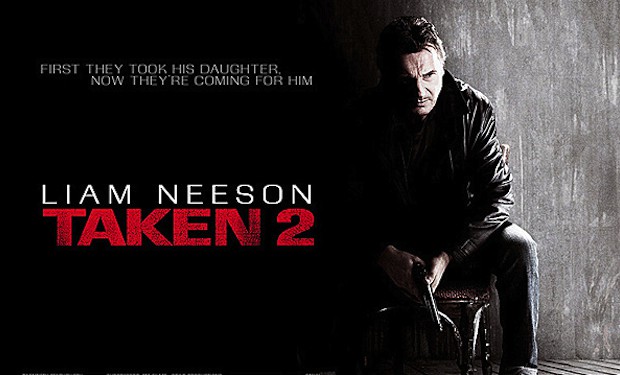