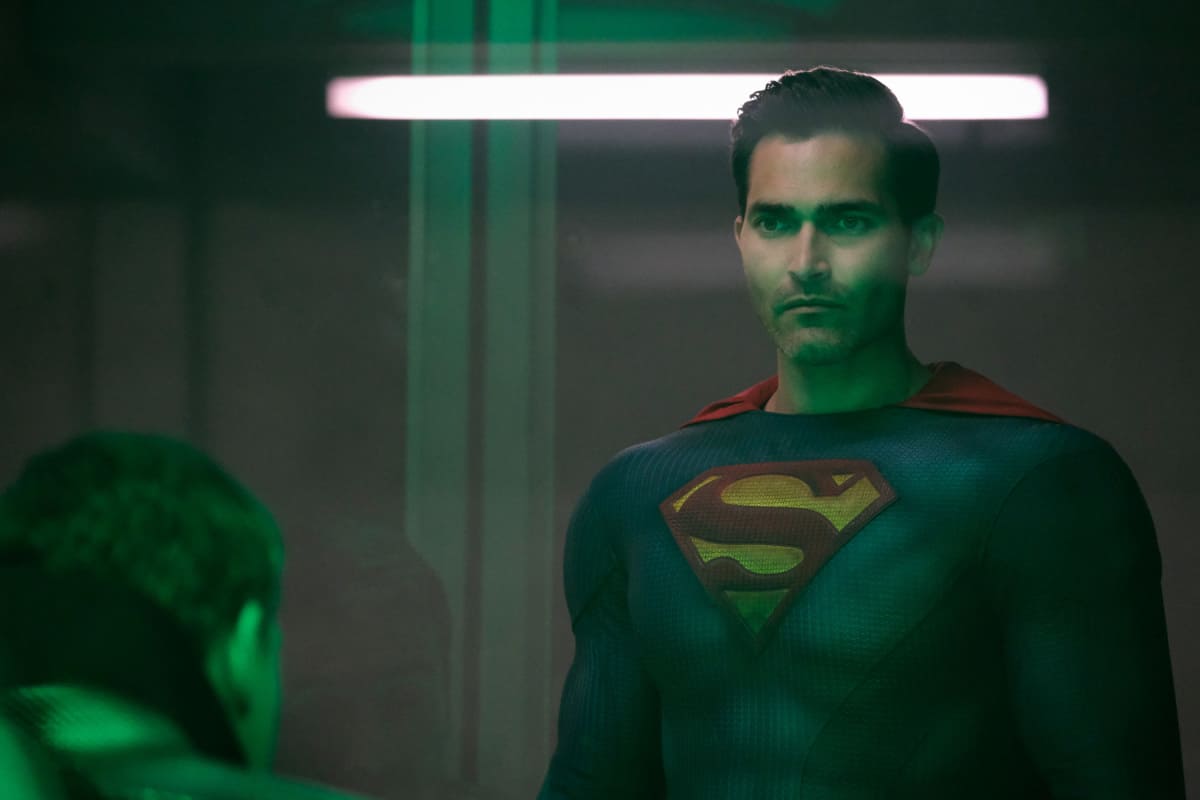 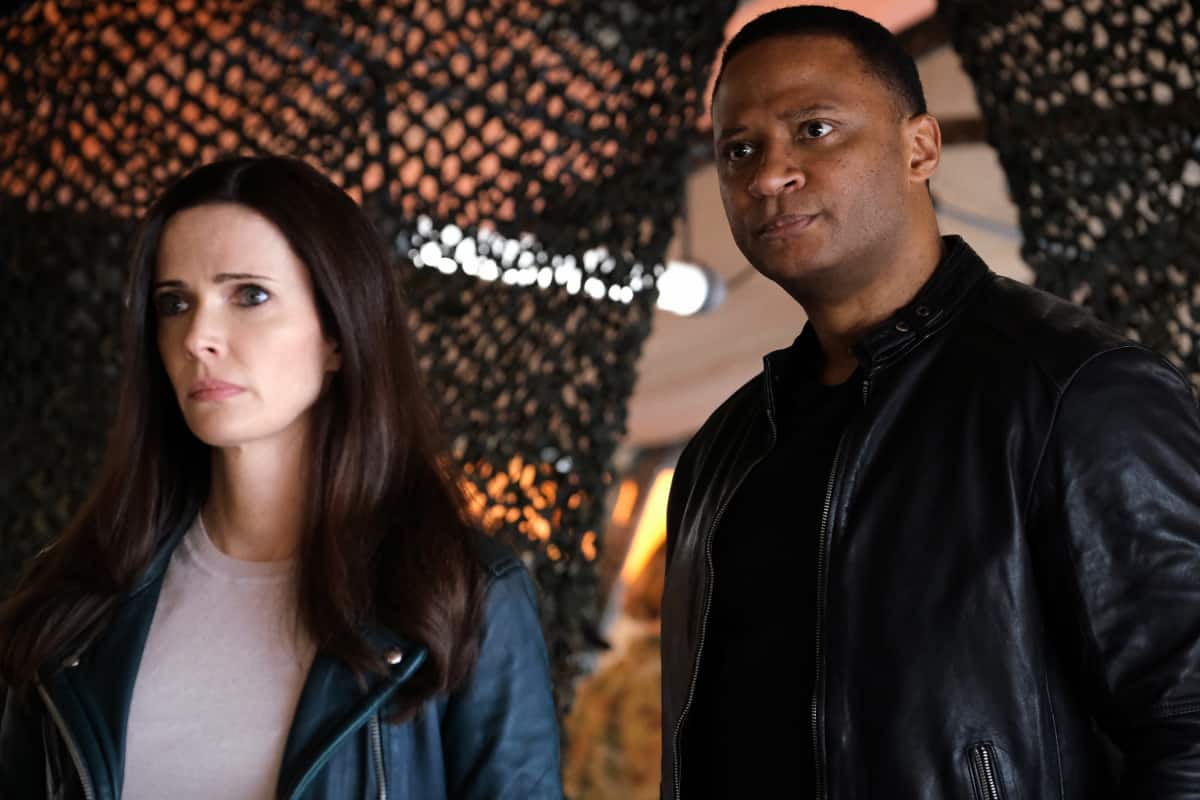 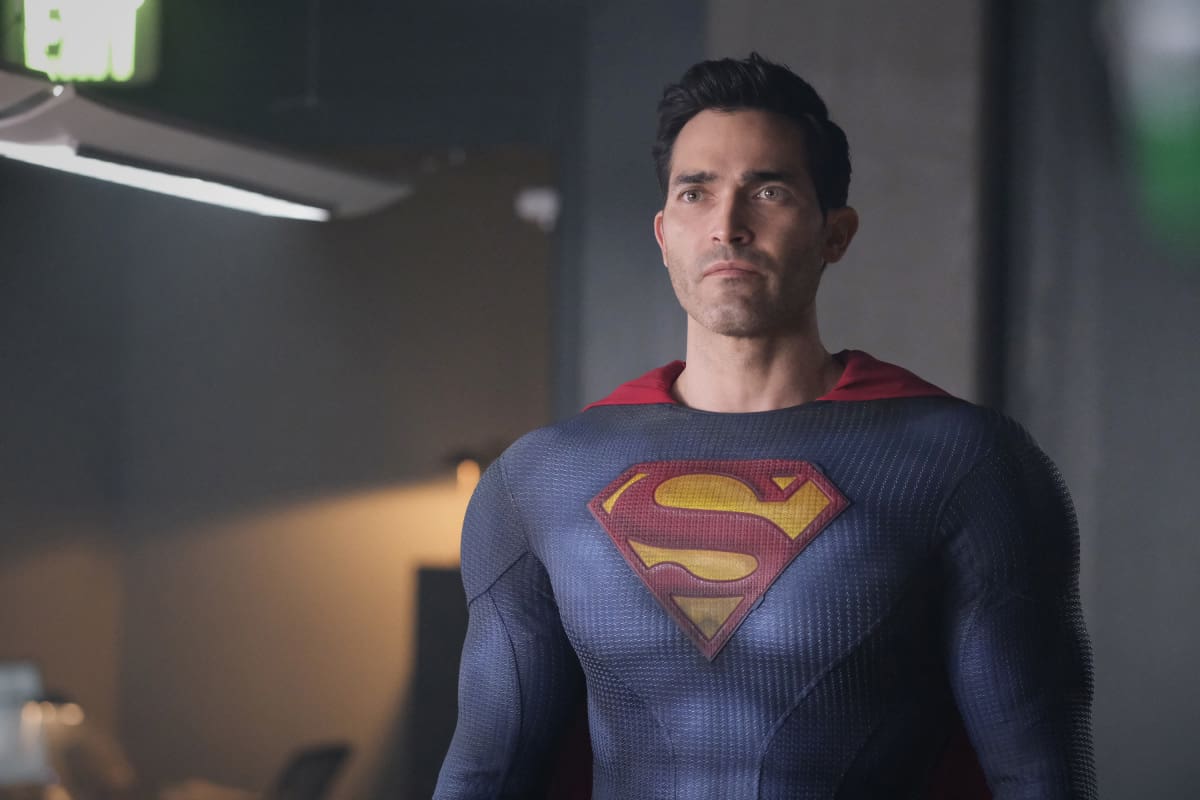 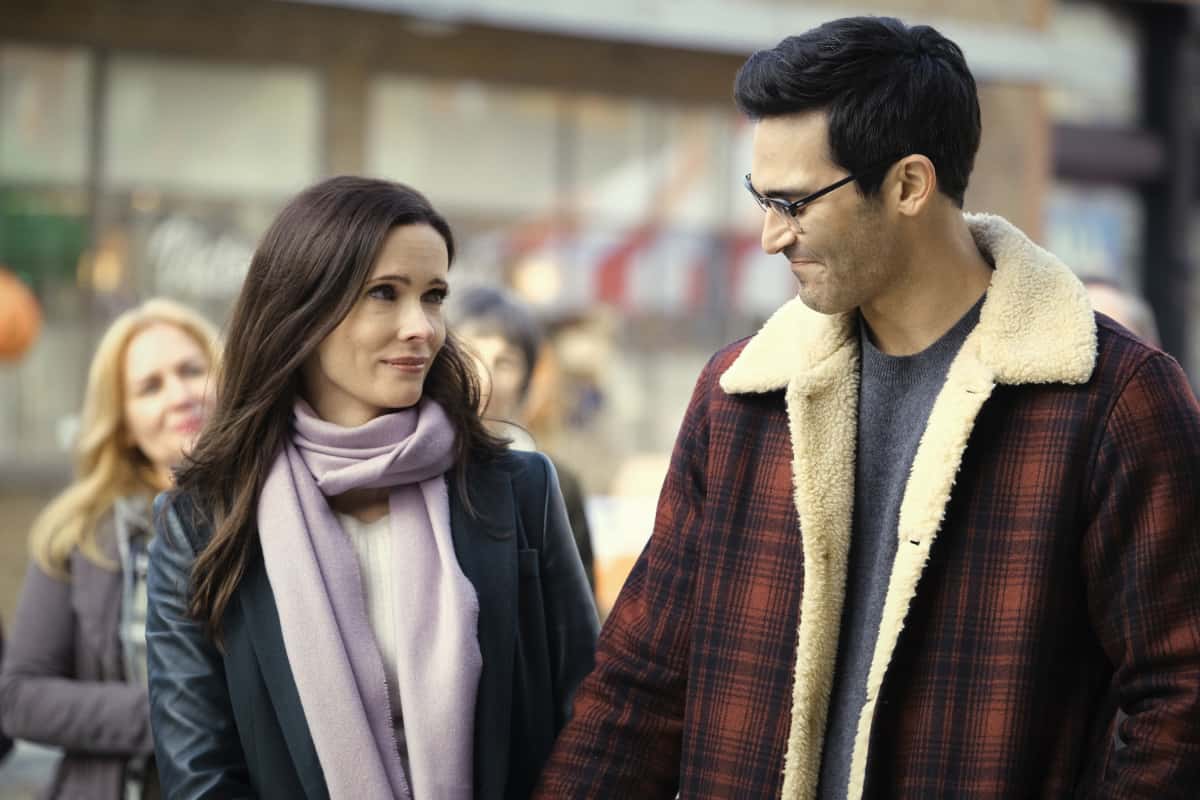 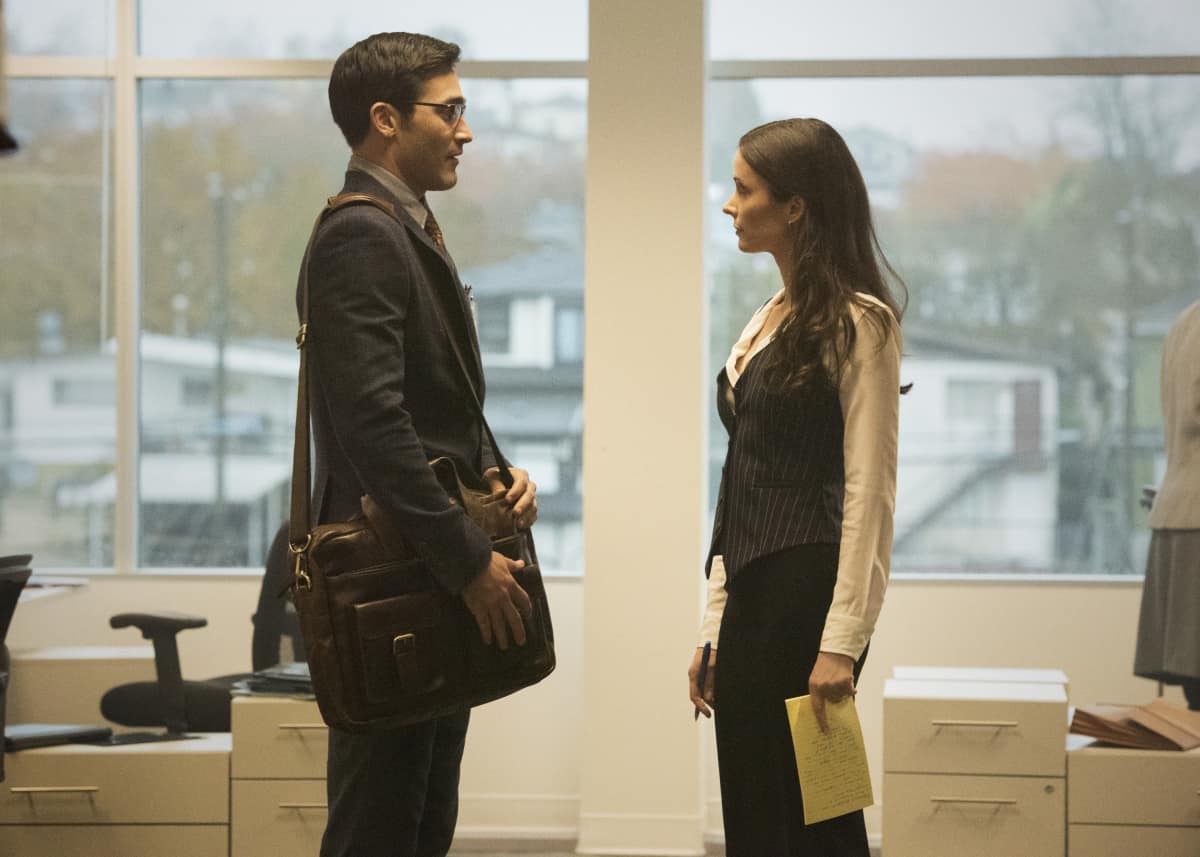 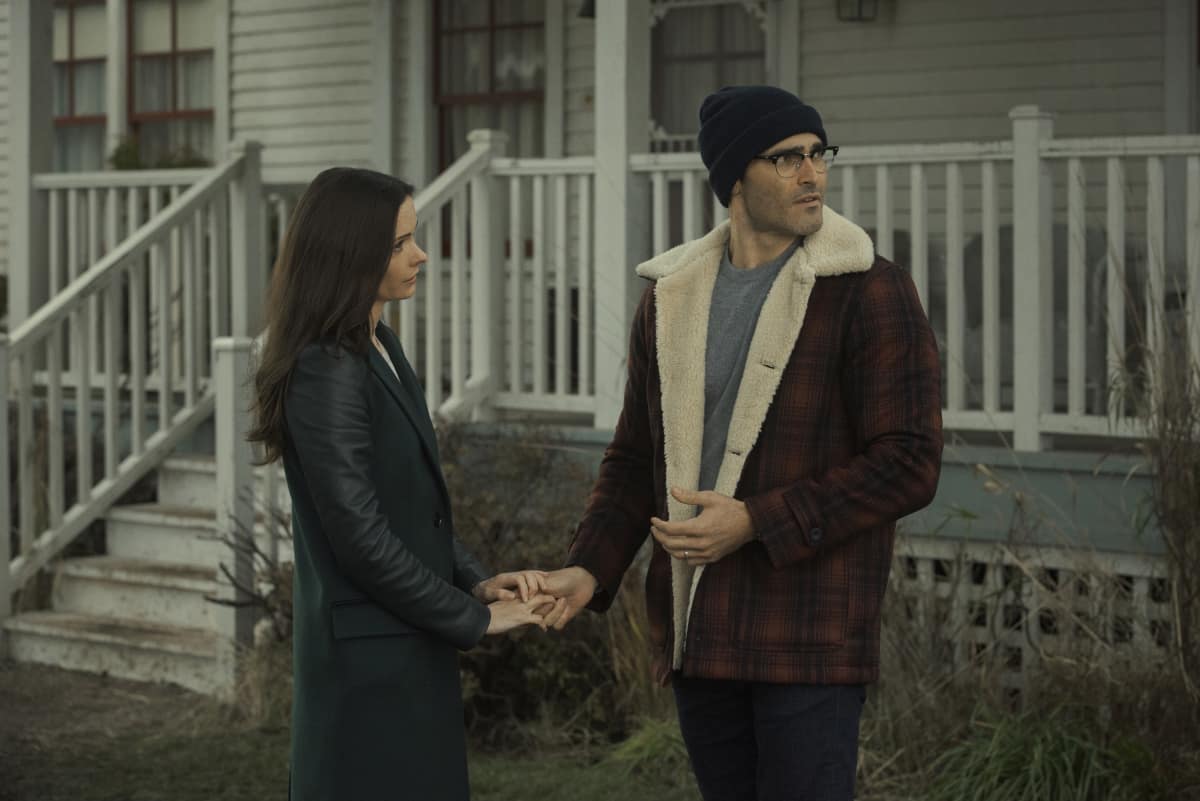 SUPERMAN AND LOIS Season 1 Episode 2 Photos Heritage – “Heritage” THERE’S NO PLACE LIKE HOME – While adjusting to their new lives in Smallville, … 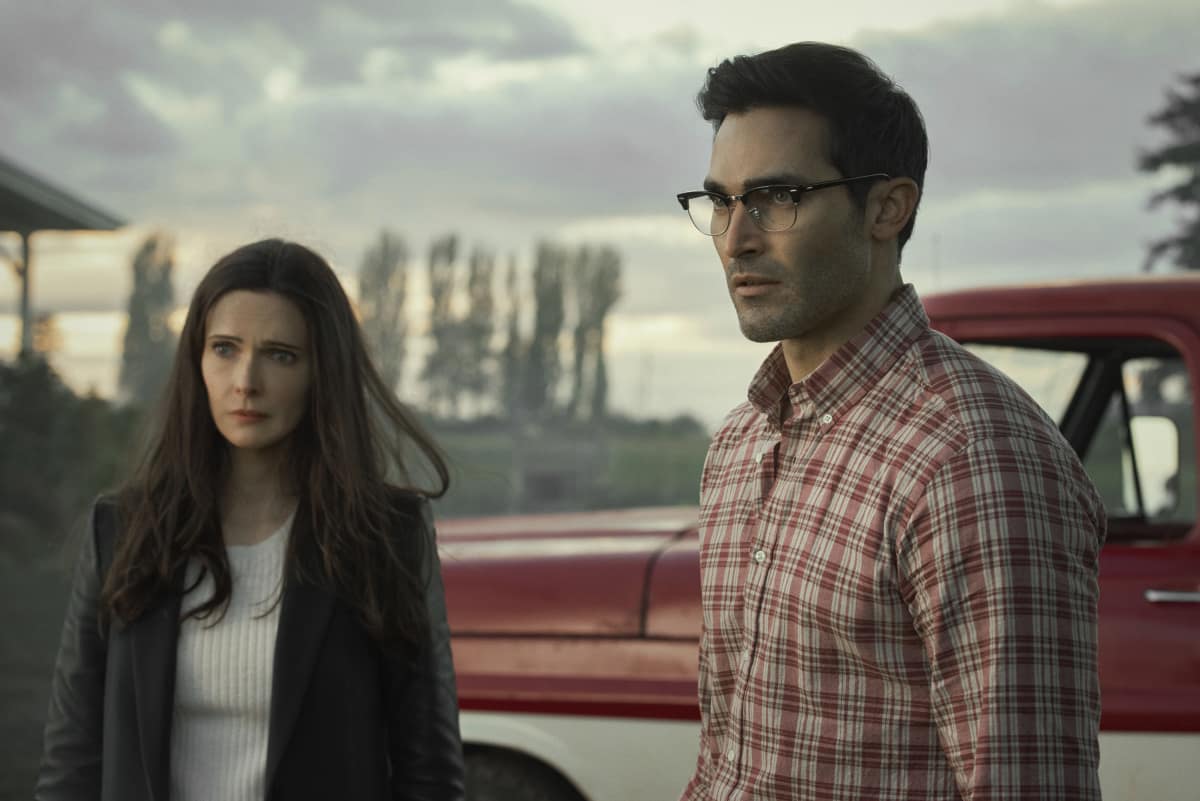 The CW has a new entry to their DC Arrowverse with SUPERMAN AND LOIS. Superman is a character who has had many, many incarnations on … 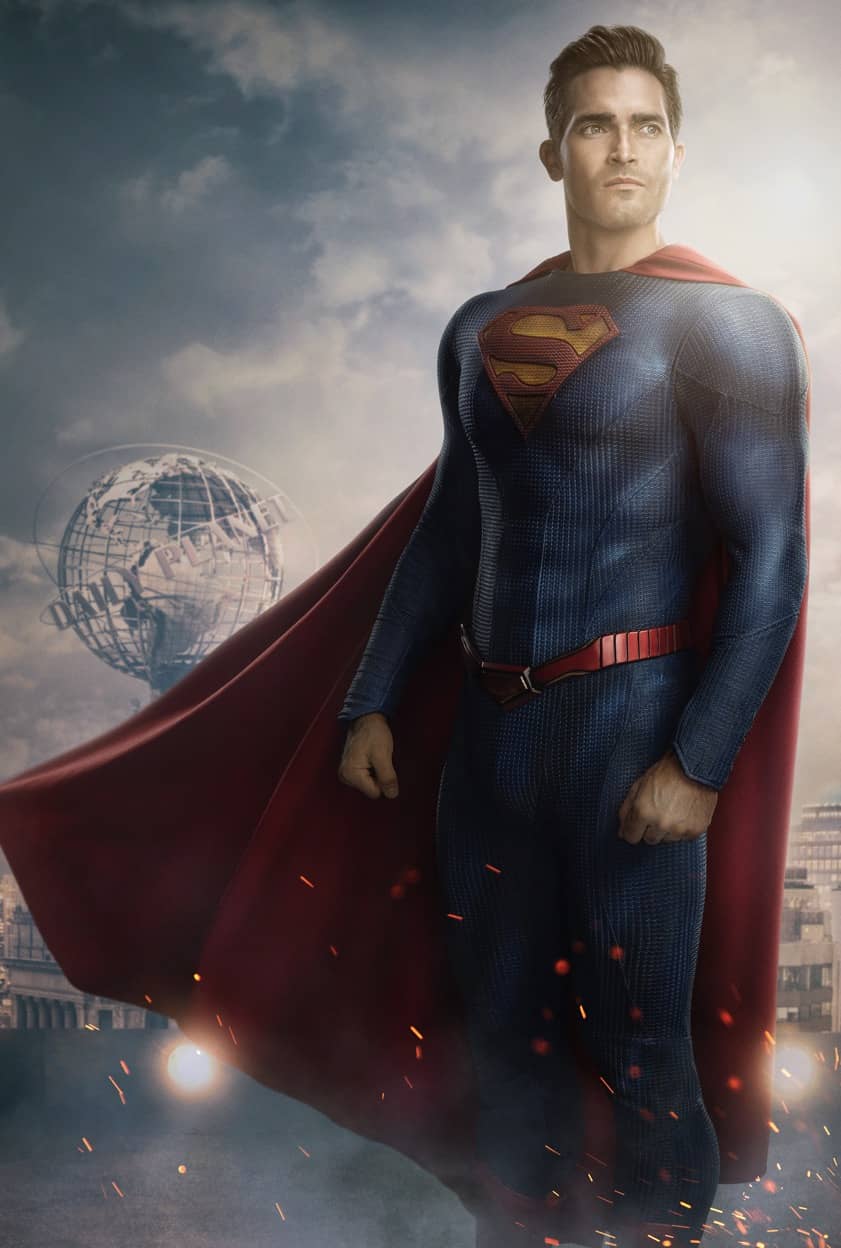 Tyler Hoechlin who plays Superman/Clark Kent says: “I find that the new suit is representative of the show. Just as this suit is unique and …