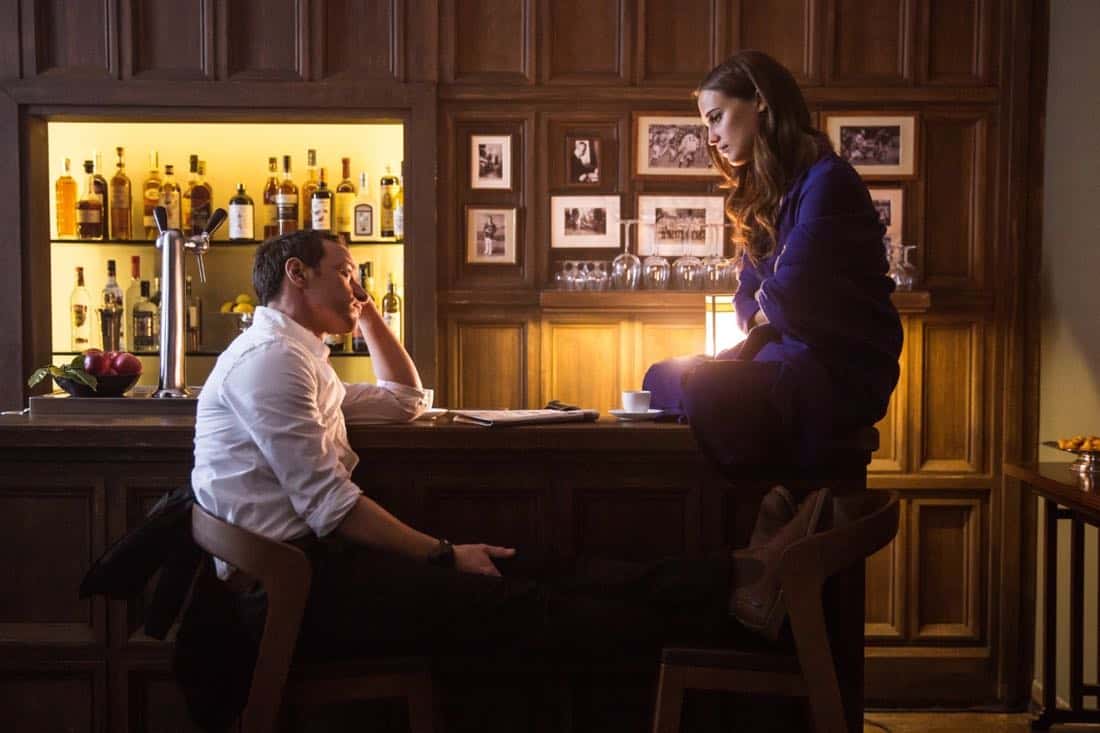 SUBMERGENCE Movie Trailer- James (James McAvoy) is a British agent working undercover, and Danny (Alicia Vikander) is a bio-mathematician working on a deep-sea diving project. While preparing for their respective missions, a deliriously wild love affair develops. They rapidly and unexpectedly fall into each other’s arms, even though their jobs are destined to separate them. Danny sets off on a perilous quest to dive to the bottom of the ocean; James’s assignment takes him to Somalia, where he is sucked into a geopolitical vortex putting him in grave danger. During their missions, they suffer different kinds of isolation as they pine for one another, hoping to reconnect amidst their dangerous journeys.