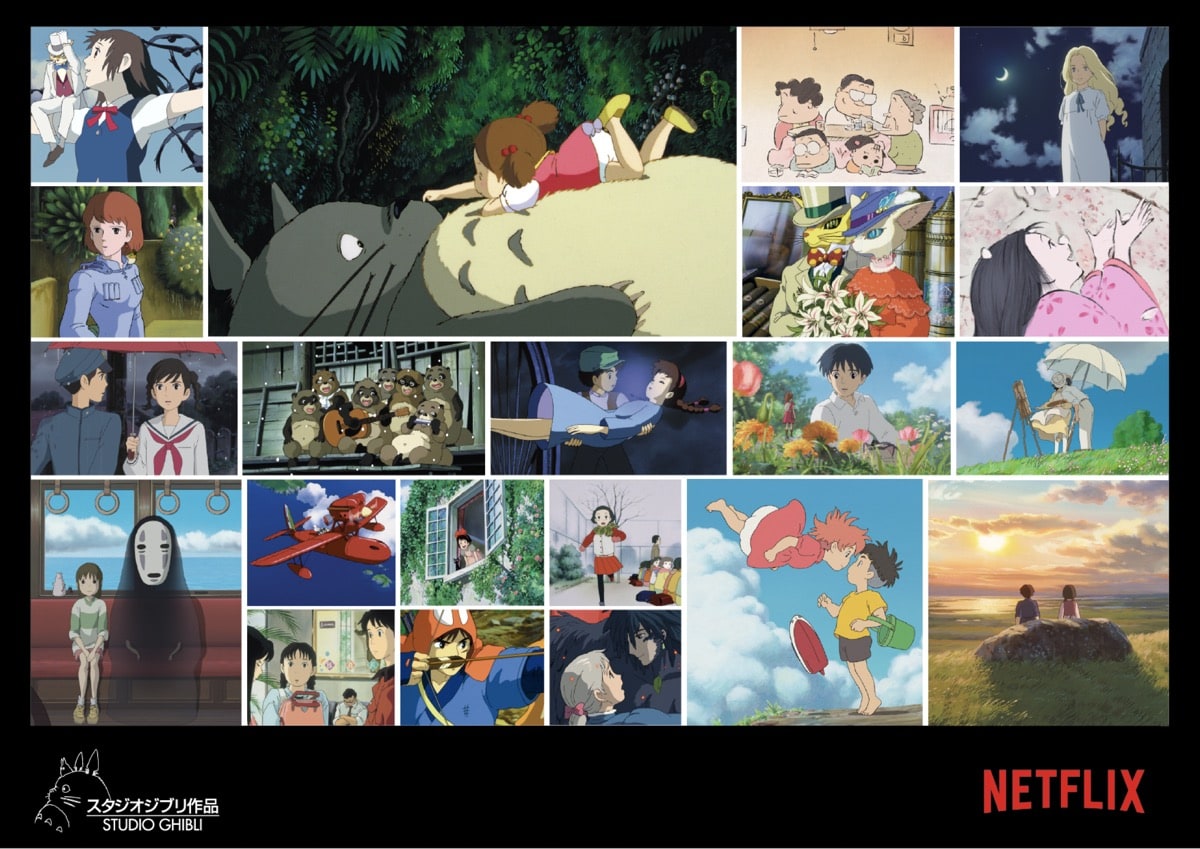 Netflix announced today that beginning on February 1, 21 films from Studio Ghibli, the Academy Award®-winning Japanese art house, will be made available on the service globally (excluding US, Canada, Japan), through distribution partner Wild Bunch International, as part of the company’s continued efforts to grow its best-in-class library of animated films.  For the first … Read more

HBO Max will bring the wonder of Japan’s legendary, Oscar®-winning animation house, Studio Ghibli, to its slate of premium content that will be available at launch in the spring of 2020. HBO Max will be the US streaming home to the entire Studio Ghibli film library, one of the world’s most coveted and revered animation … Read more