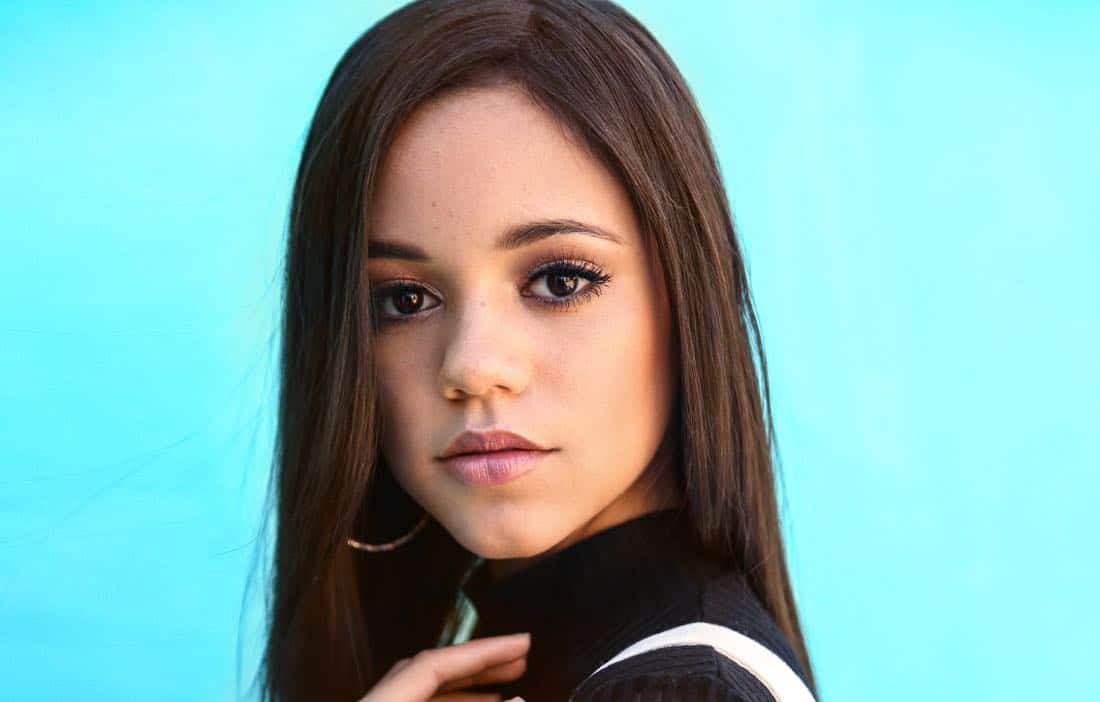 Jenna Ortega is a young actress on the rise in Hollywood. As if she were not busy enough with starring in Disney Channel’s STUCK IN THE MIDDLE, Jenna also guest-stars in the CW series JANE THE VIRGIN as Young Jane. With comedy skills that keep the fans laughing and cheering, Jenna makes being a teen … Read more 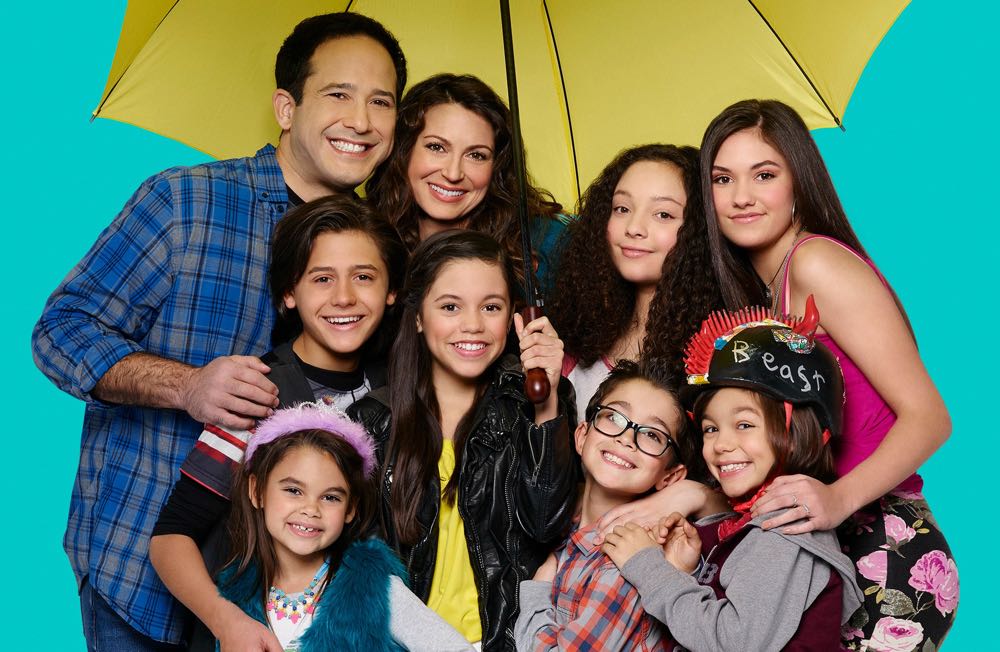 Disney Channel has renewed the hit series “Stuck in the Middle” after its strong debut season with executive producer Linda Videtti Figueiredo at the helm. The single camera comedy stars Jenna Ortega as the middle child, Harley Diaz, who’s living in a household bustling with nine people — two parents and seven kids — each … Read more