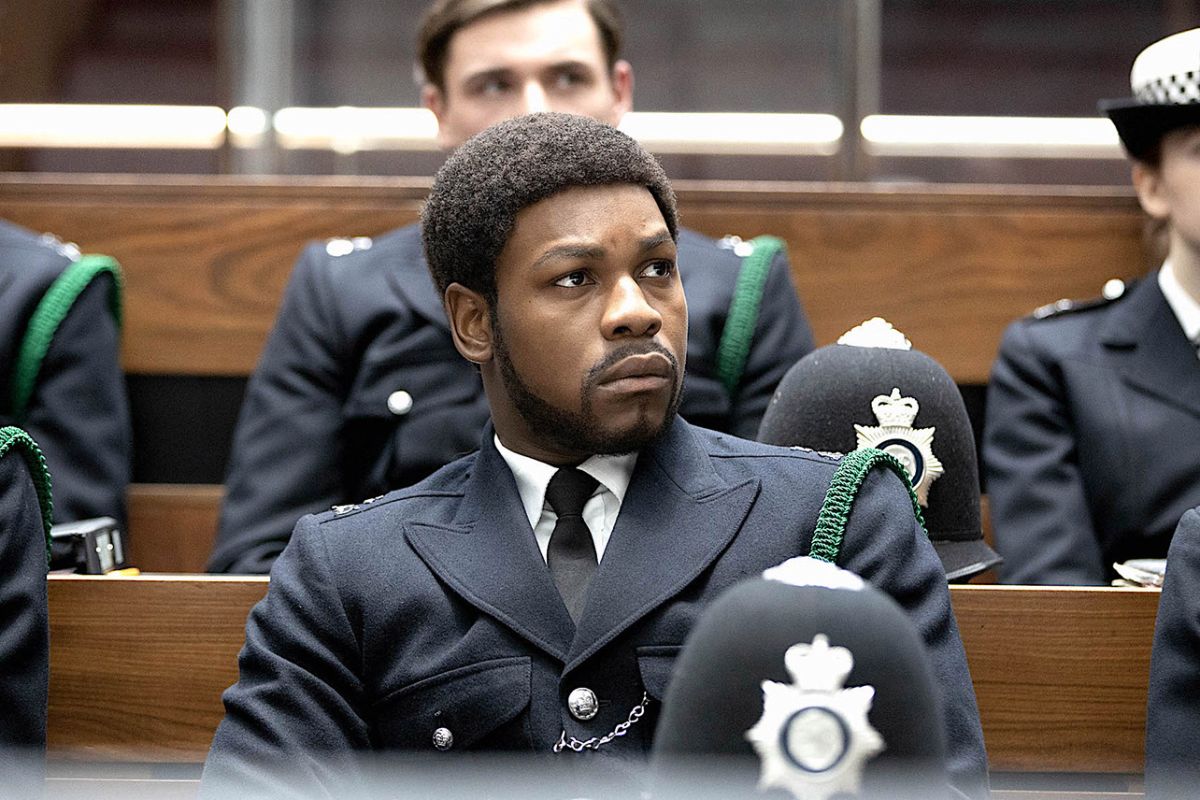 Another week, another episode of SMALL AXE on Amazon. The latest entry, RED, WHITE AND BLUE, tells the true story of a young man who was inspired to join the local police force after his father was beaten by cops because of the color of his skin. As you might expect, this is not an … Read more 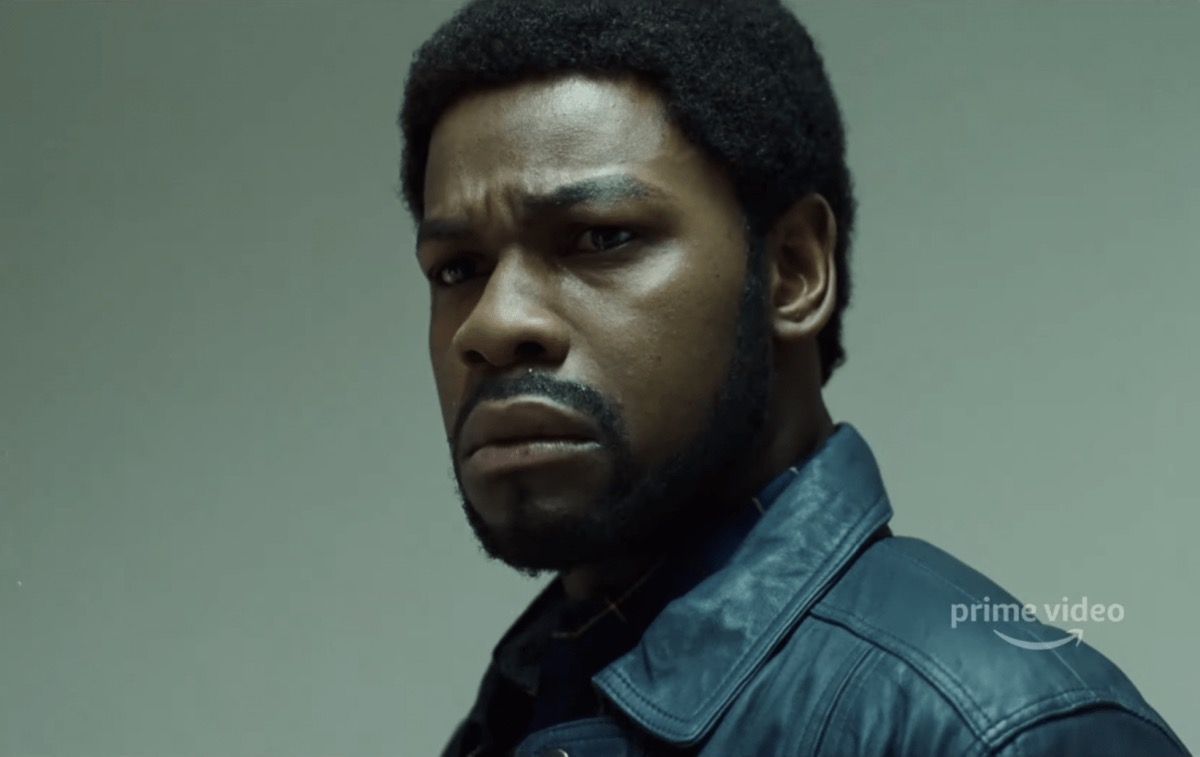