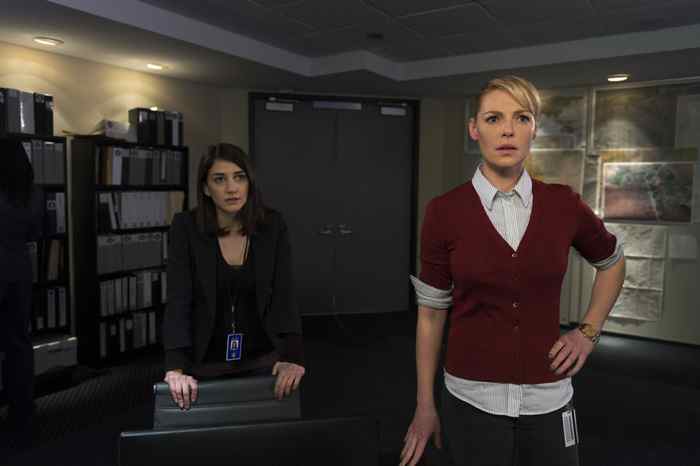 Anyone who remembers the Grey’s Anatomy behind-the-scenes drama of a few years ago won’t exactly be excited for Katherine Heigl’s return to television. NBC decided to take a chance on her anyway with STATE OF AFFAIRS, premiering this week, which has Heigl in the leading role. With some good actors around her, though, and an … Read more