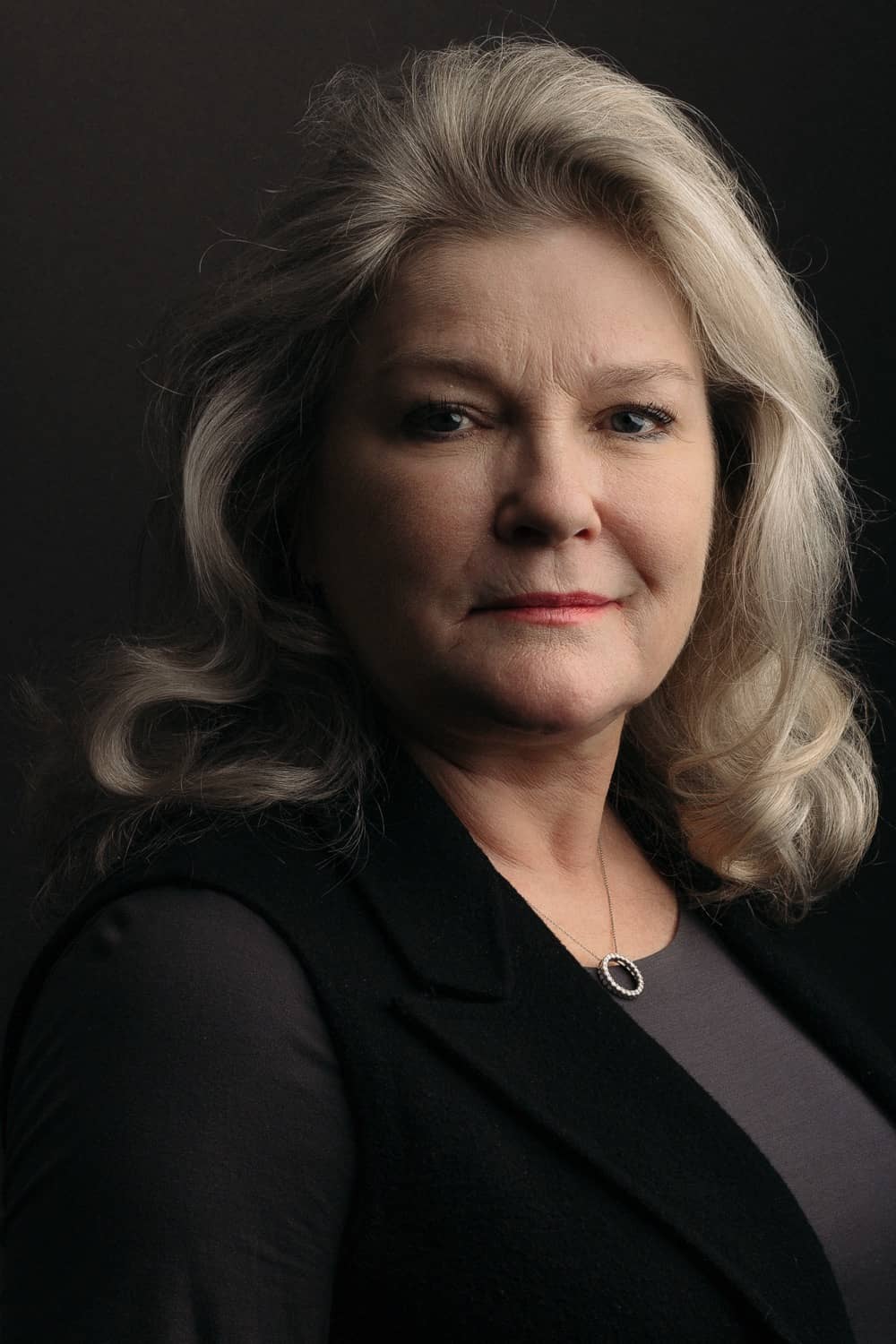 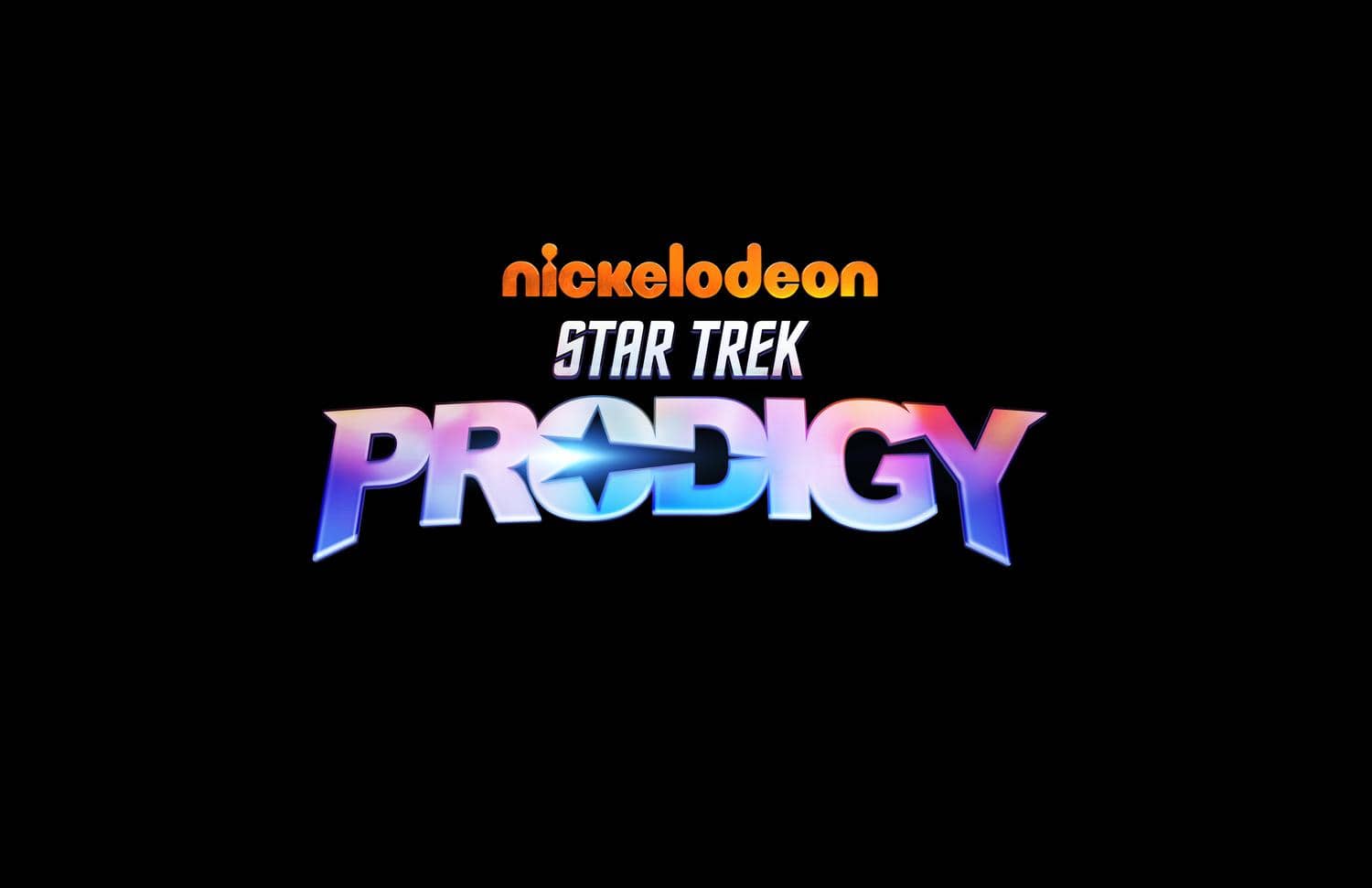 Nickelodeon and CBS Television Studios today officially revealed the title and logo for its all-new animated series STAR TREK PRODIGY, which follows a group of lawless teens who discover a derelict Starfleet ship and use it to search for adventure, meaning and salvation. The series is developed by Emmy® Award winners Kevin and Dan Hageman … Read more