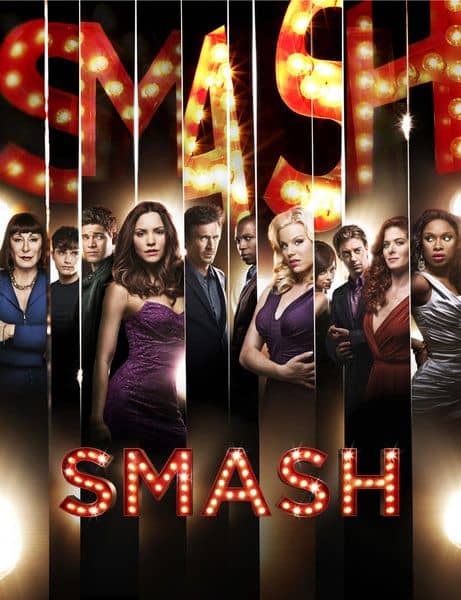 NBC’s SMASH returns tonight with two new hours. Having viewed the first half of the sophomore premiere, I can report that some positive changes have been made that should improve the series, but fans will be satisfied that it mostly remains the same show it was in the freshman run. As “On Broadway” begins, the … Read more 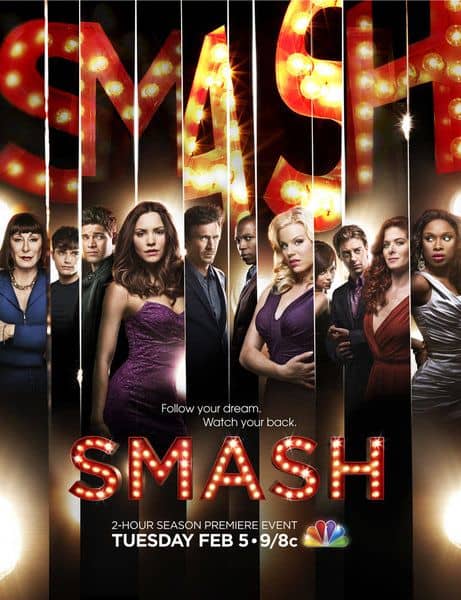 SMASH Season 2 Poster : “Smash” is a musical drama that celebrates the beauty and heartbreak of the Broadway theater as it follows a cross-section of dreamers and schemers who all have one common desire – to be a “Smash.” In Season 2, the “Bombshell” team is one step closer to achieving their Broadway dream. … Read more 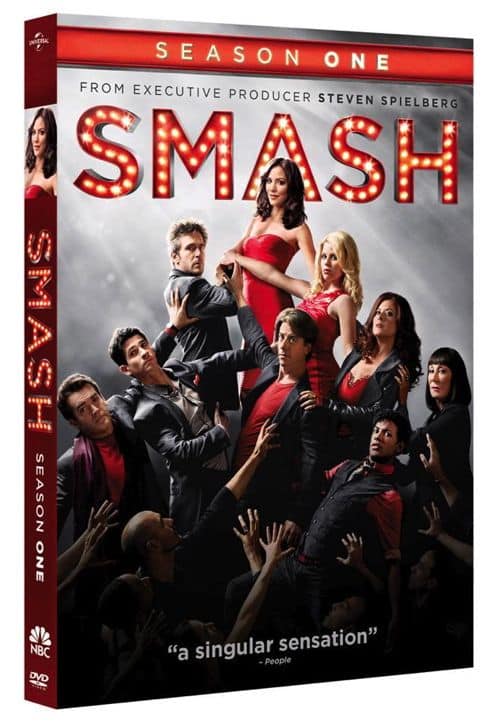 “Smash” Season One tells the compelling story of a heated rivalry between upcoming starlets, a writing team in need of a new hit and a Broadway producer finding her own way in a “captivating fusion of music, dance and potent storytelling” (Dorothy Rabinowitz, Wall Street Journal).  From executive producer Steven Spielberg (Jaws, Schindler’s List) comes the groundbreaking, critically acclaimed … Read more