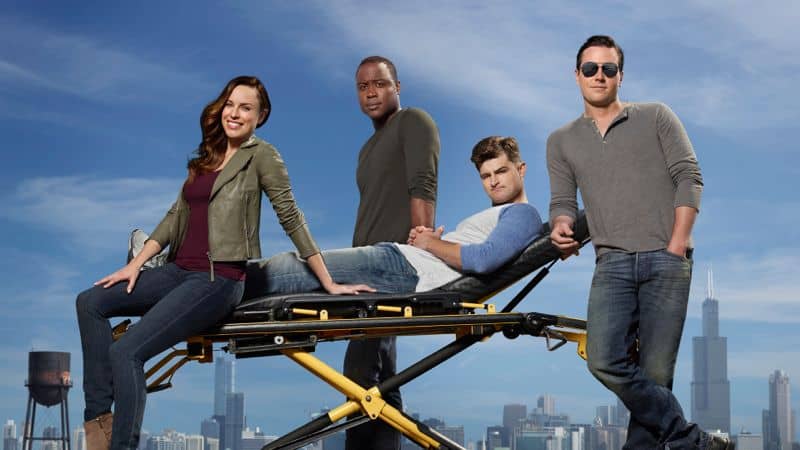 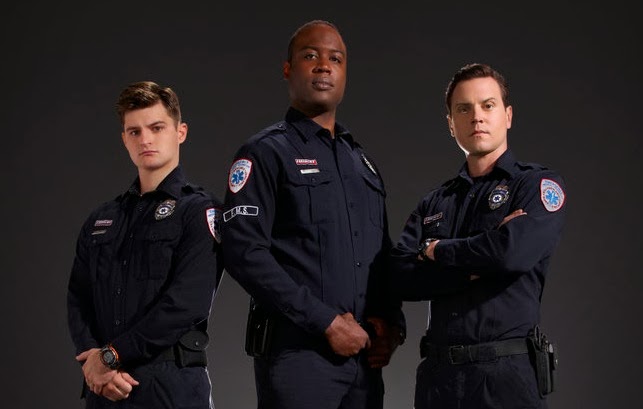 USA is trying its hand with sitcoms when the new series SIRENS premieres Thursday evening. The episode sent to critics, and that is currently streaming free on the network’s website, is listed as #1.04 “Rachel McAdams Topless.” I’m not sure that’s going to be the first episode that airs, but it should give us a … Read more 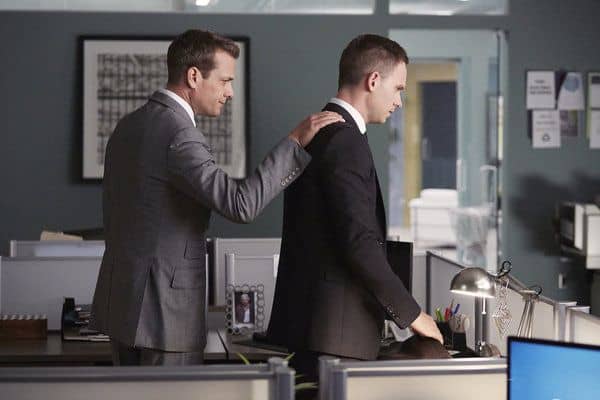 USA Network will premiere a dynamic Thursday night line-up this March featuring the mid-season premiere of the critically-acclaimed series SUITS on Thursday, March 6 at 9/8c, followed by the series premiere of new half-hour comedy SIRENS at 10/9c.  The highly anticipated eighth season of PSYCH returns on Wednesday, January 8 at 9/8c and WHITE COLLAR … Read more