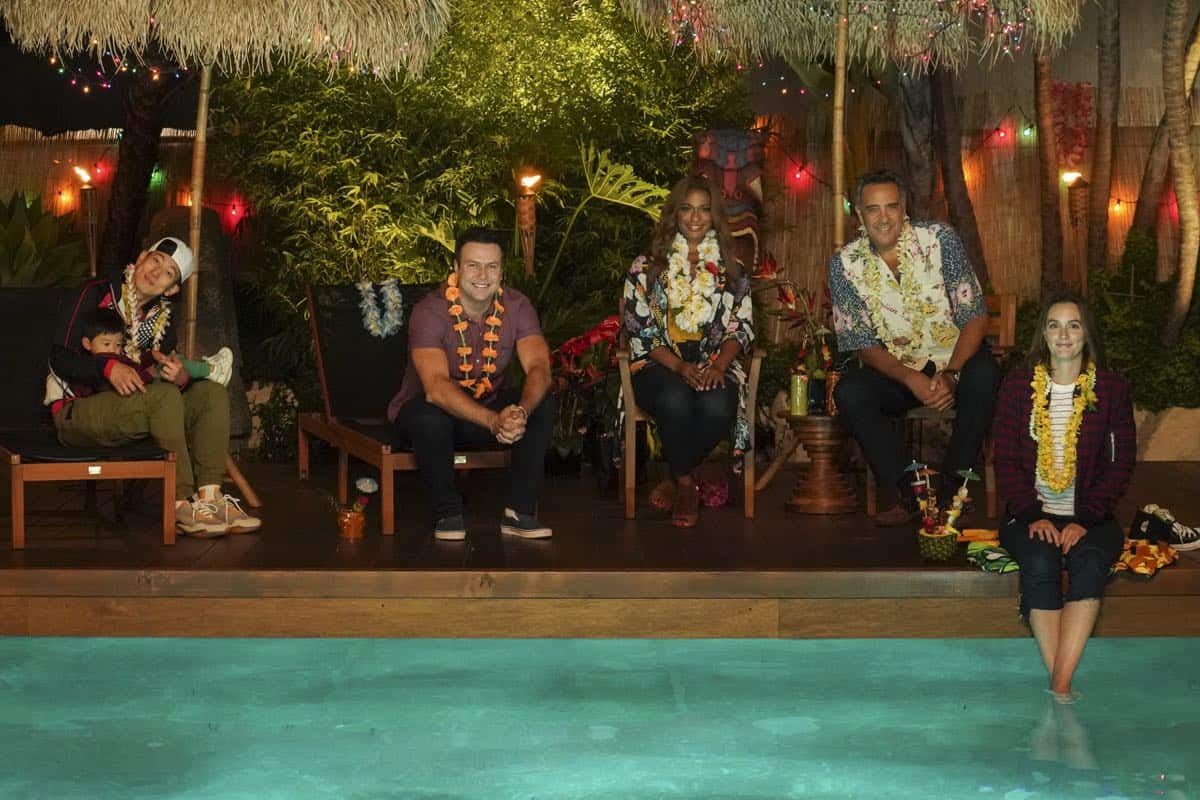 SINGLE PARENTS Season 2 Episode 1 Photos Summer Of Freedom – “Summer of Freedom” – The kids are away for the summer, and the gang looks forward to their freedom. But three months later, it looks like summer is a bust with Will doing all the things on the “Angie and Will’s List of Summer … Read more 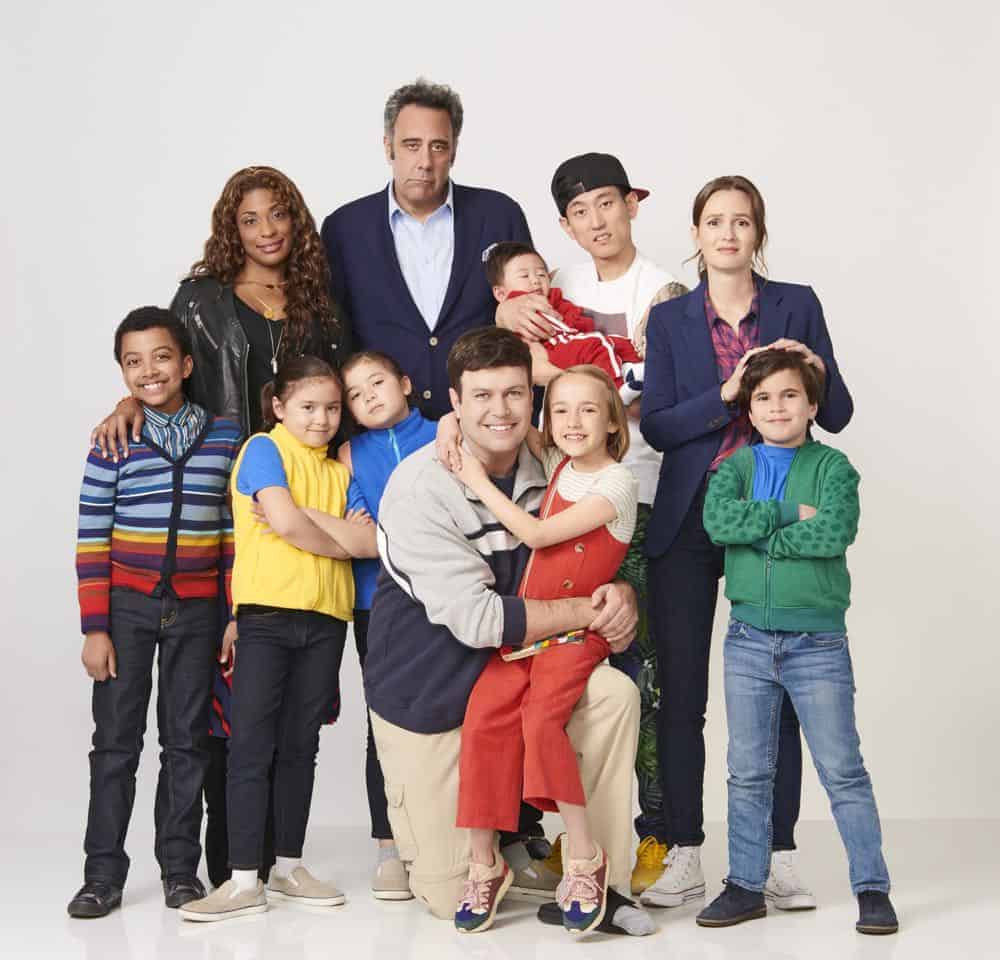 Hit freshman comedy “Single Parents” has been given a full-season order, Channing Dungey, president, ABC Entertainment, announced today. In the Live + 3 Day ratings, ABC’s “Single Parents” is the No. 2 new comedy of the season in Adults 18-49, behind only ABC’s “The Conners,” and ranks No. 2 in its highly competitive Wednesday, 9:30 … Read more