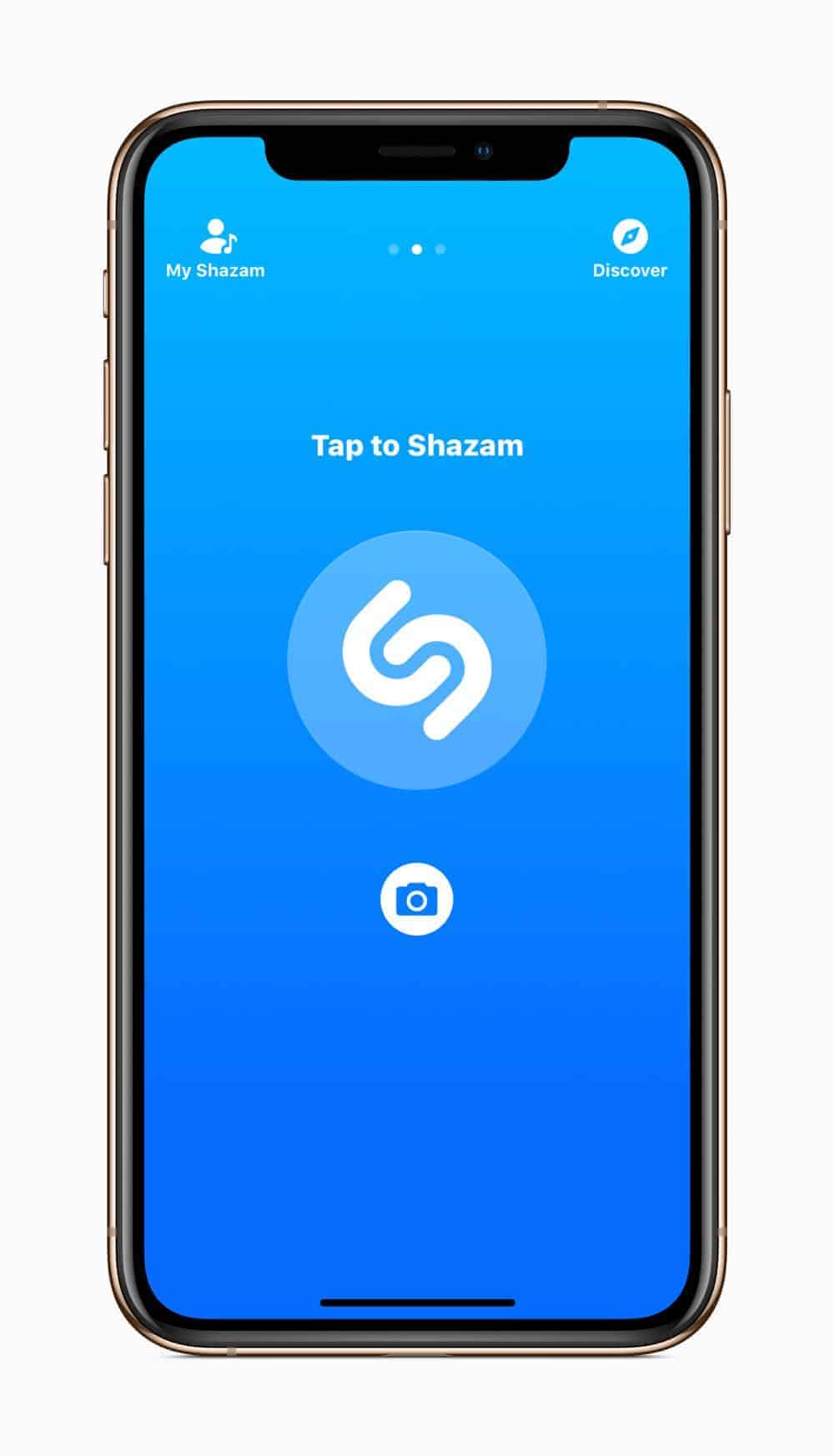 Apple today announced it has completed its acquisition of Shazam, one of the world’s most popular and highly-rated music apps, used by hundreds of millions of people worldwide. “Apple and Shazam have a long history together. Shazam was one of the first apps available when we launched the App Store and has become a favorite … Read more