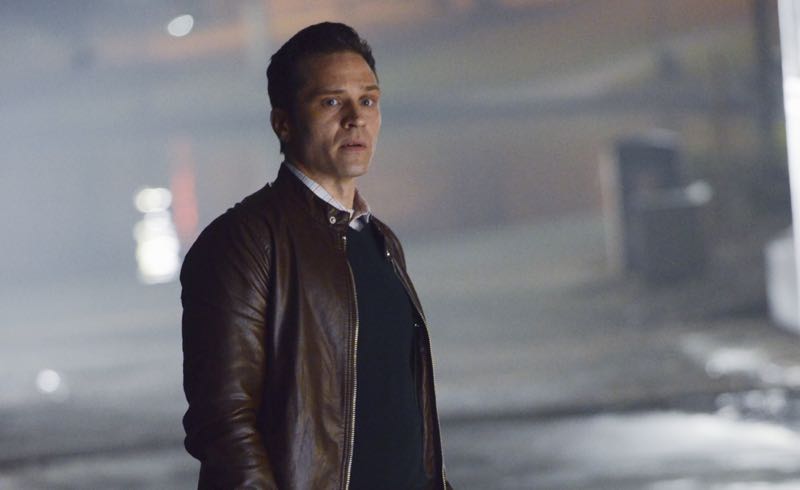 In this next episode of CASTLE, Detective Kevin Ryan (Seamus Dever) is literally on the run.  A murder has occurred on his watch and there is a murderer to catch, and yet the police are telling him to stop — like Ryan might be the guy responsible. Could Ryan be a murderer? In an effort … Read more