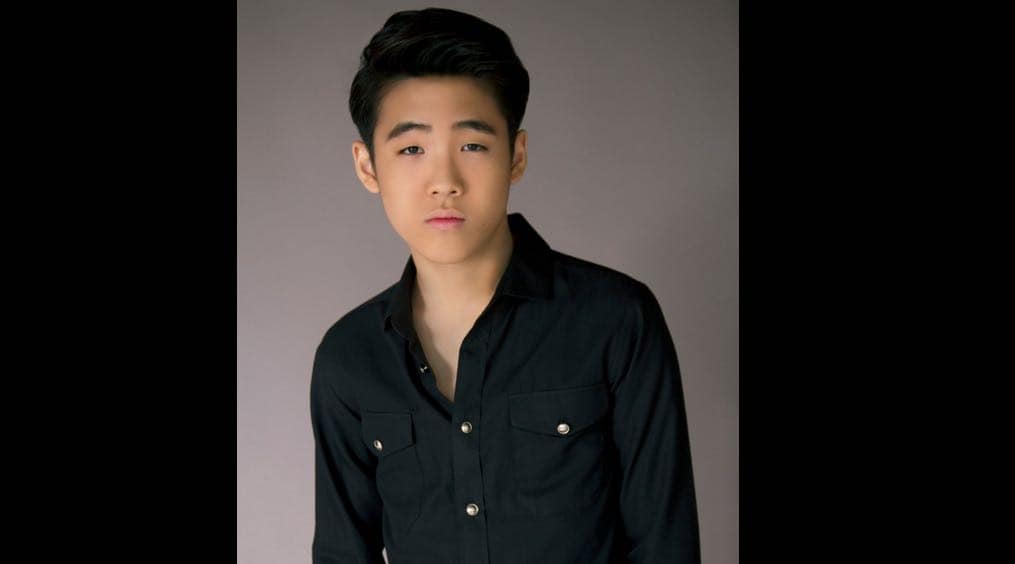 Quickly making a name for himself as a young actor with the chops to hold his own in television and film, star Lance Lim has been working in such cool projects as Nickelodeon’s SCHOOL OF ROCK, ABC’s FRESH OFF THE BOAT, FX’s ANGER MANAGEMENT and the film “Independence Day: Resurgence.”  In an exclusive interview, Lance … Read more