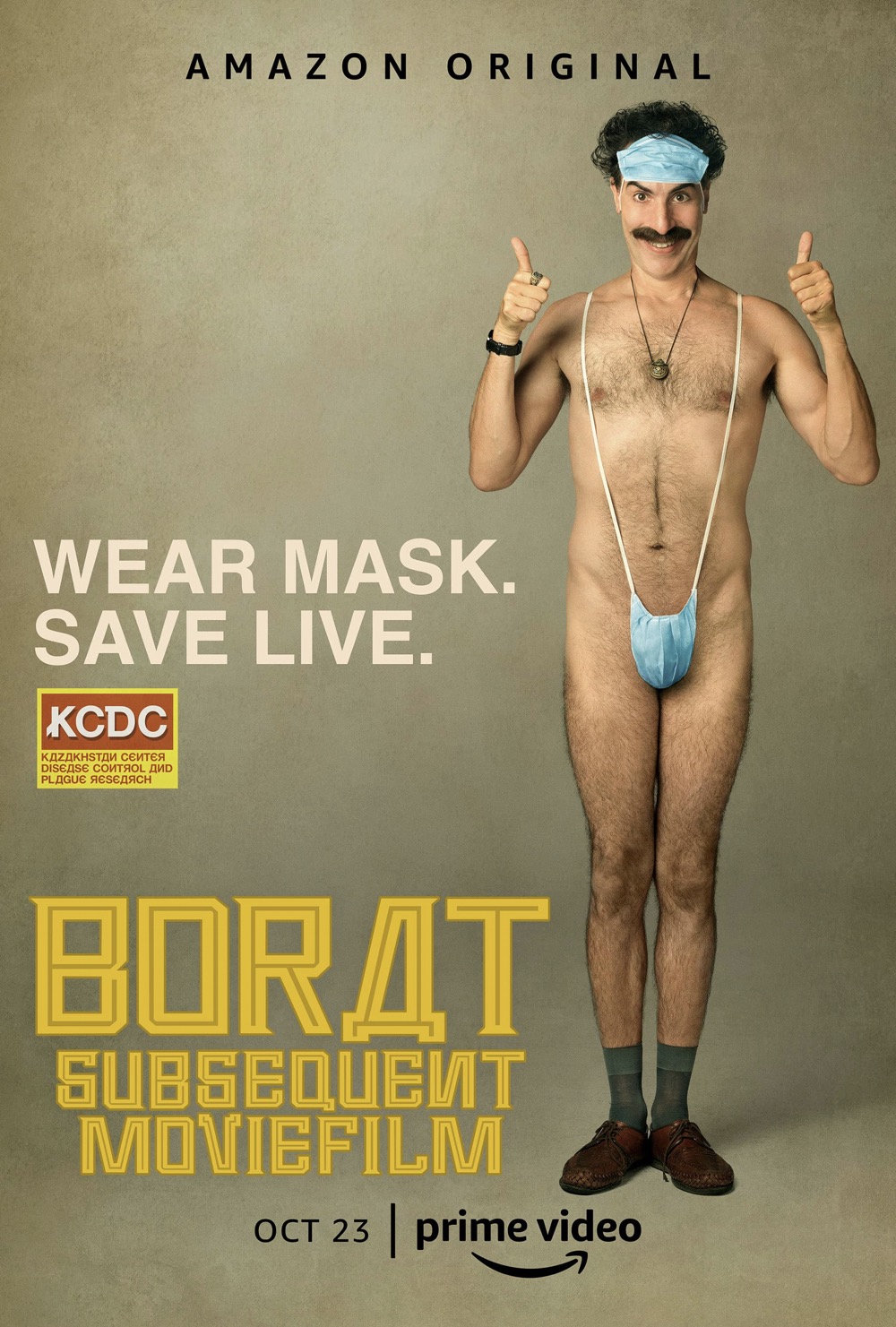 Sacha Baron Cohen has been cast as Eli Cohen in the upcoming drama The Spy, a six episode limited series exploring Cohen’s role as a spy for Israel in Syria in the early 1960s. The limited series will debut globally on Netflix (outside of France), and on OCS in France. Eli Cohen is one of … Read more