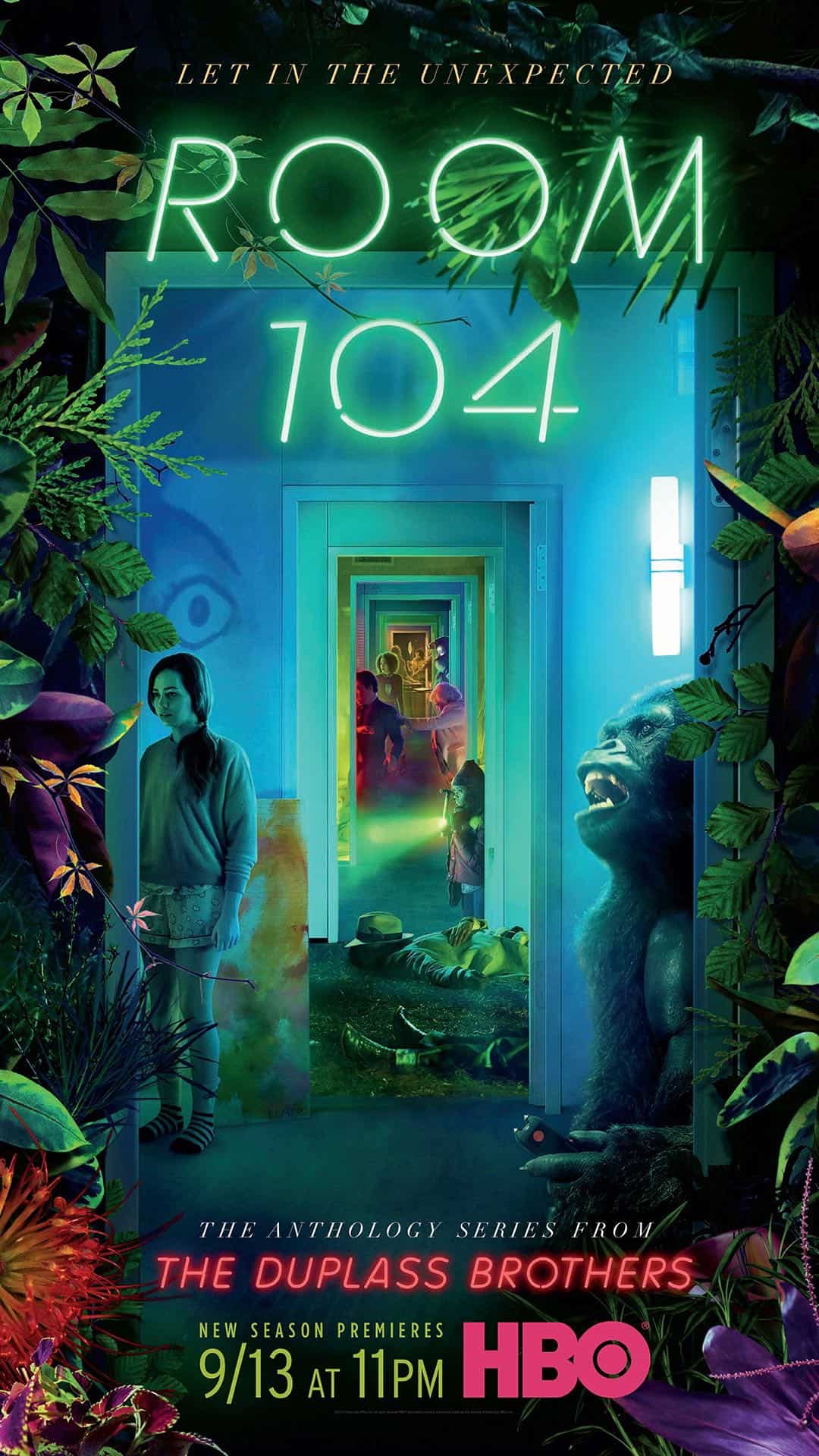 ROOM 104 Season 3 Official Trailer And Key Art – Created by Jay and Mark Duplass (HBO’s “Animals.” and “Togetherness”), the late-night, half-hour anthology series ROOM 104 returns with 12 new episodes, telling unique and unexpected tales of the characters who pass through a single room of a typical American chain motel. While the room … Read more 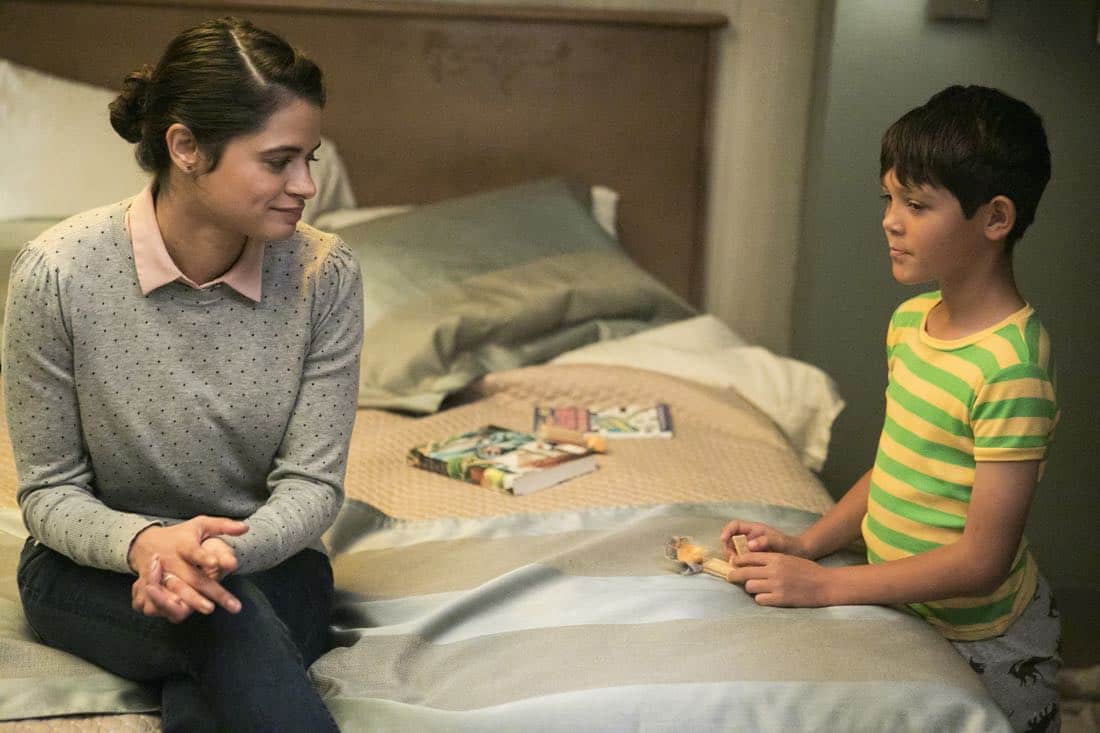 The Duplass Brothers, the brains behind the television series Togetherness and films such as The Skeleton Twins, have another new show on HBO, premiering this week. Called ROOM 104, it’s an anthology series, with each roughly half-hour episode featuring a self-contained cast and story, all set in the same dreary motel room. Half a dozen … Read more