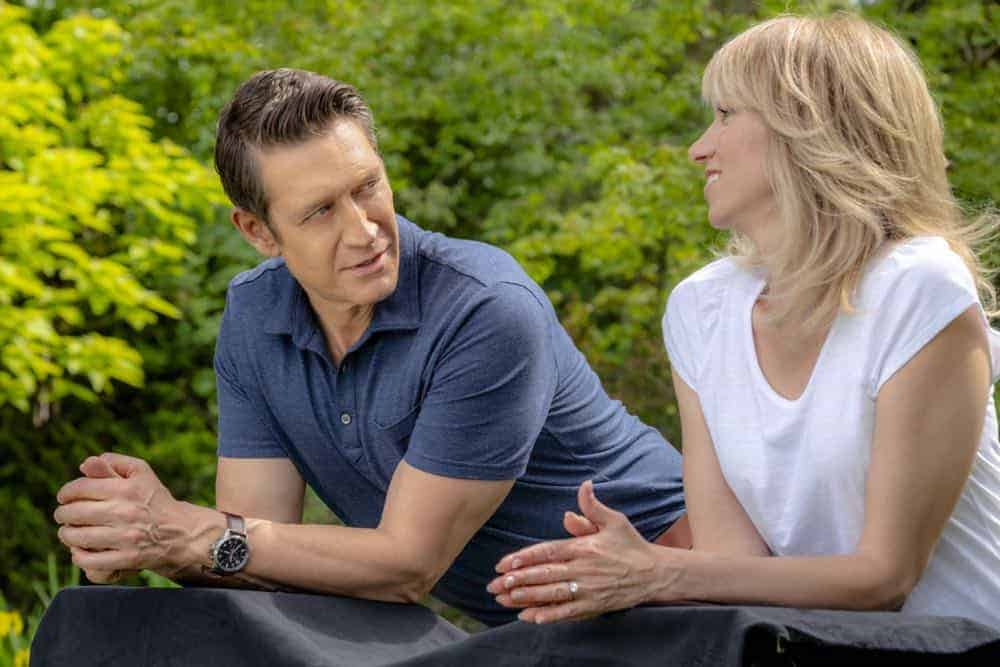 After last year’s successful debut of “Summer of Dreams,” Hallmark follows the romantic journey of Noah (Robert Gant) and Debbie Taylor (Debbie Gibson) in the film “Wedding Of Dreams.” In an exclusive interview, Robert Gant talks about reprising the role of Noah opposite pop star Debbie Gibson and how he has fallen under the Hallmark … Read more