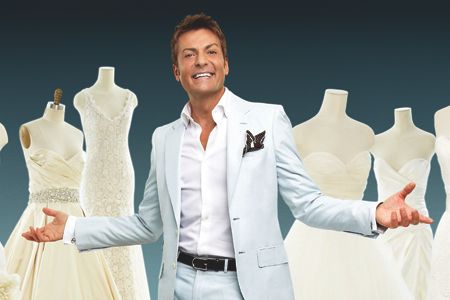 TLC’s hit series RANDY TO THE RESCUE – which premiered in June 2012 – has been renewed for a second season.  Season two is slated to premiere in May 2013 with 10 hour-long episodes. Season one premiere episodes averaged 1.4M P2+ viewers. In each episode of RANDY TO THE RESCUE, bridal guru Randy Fenoli makes … Read more